Sorry folks for missing last week especially as it was Valentine's Day and you missed finding out who my paperback valentine was.  Unfortunately, now you will have to wait until February 14th, 2021 to find out!

I was very surprised and thrilled to be contacted by Penner Publishing to ask if I wanted an e-Arc of Pawn of the Phoenix which is the second in Jamie McLachlan's The Memory Collector series. This came out of the blue and a nice January surprise. Yes, January! If you can believe it I gobbled this book up a few weeks ago and then had seemingly convinced myself I had written the review! It wasn't until the very helpful Qwill confirmed that I hadn't.

Book 2 starts immediately after the ending of book 1 - Mind of the Phoenix - and when I say starts it actually reads more like a continuation with both books seamlessly flowing into each other. If you want a recap of what I thought here is my review of book 1. In this is instalment there are more deaths at the hands of The Phoenix and Moira and Detective Keenan Edwards are no closer to finding out who the mysterious killer is. As they continue their investigation Moira's attraction to the reclusive detective continues to grow. However, when she uncovers a secret in the Detective's past she threatens to unravel, not only their relationship but the noble detective himself. This is just one thread however, in the Pawn of the Phoenix. Before Edwards' life starts to unravel he starts to suspect that Moira may have been The Phoenix's first victim and the reason why she killed her previous owner. Locked away in her mind could be the identity of the murderer they have been trying to find all this time. Uncovering the truth could destroy them all.

I enjoyed this second instalment but perhaps not quite as much as the first. Moira is an engaging character but I didn't feel that she acted with much common sense in certain parts of the book. It was also a lot more sexy which I didn't really feel added to the story. As a victim of so much abuse I thought it was odd that Moira would use such a flimsy excuse to throw herself into harms way and for no other reason than to make Keenan jealous. The story did have a good pace and Keenan's revelation was dramatic indeed. And the ending!!! What a shocker! Bring on book 3. I can hardly wait.

My journey to my next read was an interesting one. I received The Custodian of Marvels by Rod Duncan and after page 2 I discovered that it was the final book of a trilogy. I did what I don't normally do - I went back and started from the beginning with The Bullet-Catcher's Daughter. The story starts by introducing us to Elizabeth Barnabas who is eeking out a meagre existence in hiding from the Duke of Northampton who wants her for his plaything. Elizabeth is a private detective in this alternative England that despite being set in the 21st century could be taken for the late 1800's. Elizabeth's case is to find a missing aristocrat which leads her to join a travelling circus. Having grown up in the circus this was a life that Elizabeth was used to but when she comes under the watchful eye of the Patent Office then life starts to become all the more dangerous for the young PI.

Let me start by saying this is a FANTASTIC read. I really enjoyed Duncan's interesting and complex version of England with its bureaucracy and strict class structure. Each chapter starts with a quote from the Bullet Catcher's Handbook which were as interesting as some of the developments in the plot. Elizabeth is a great character who could think on her feet and stick up for herself. The Patent Office was the perfect sinister character, shrouded in mystery, and not just a law unto itself but the law of the land. Overall, great characters, superior world building and a solid plot. My favourite kind of book. Be sure to check out next week to see what I thought of book 2 - Unseemly Science.


Until then, Happy Reading! 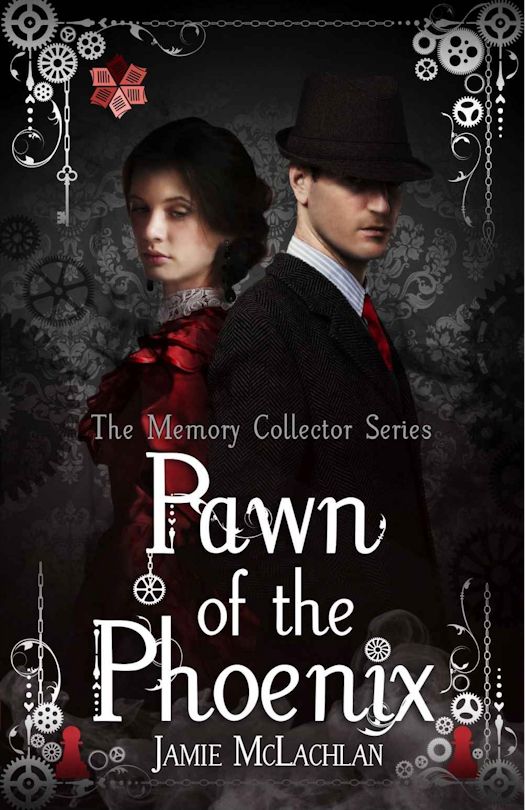 The serial killer known only as the Phoenix continues to roam the streets and a new victim falls prey. For Moira and Detective Keenan Edwards, still on the hunt for the Phoenix, the rules have changed. The killer remains beyond their grasp.

Moira is willing to give into her fierce attraction to Keenan. However, the detective proves to be more reluctant despite a moment of heated passion. Then discovery of a secret Keenan never planned to share creates an unwelcome rift between the new lovers.

Keenan isn’t the only one hiding something. In this continuation of the Memory Collector series, Moira makes a startling disclosure about her past. This revelation will not only test the boundaries of love, but might also prove to be the clue that will finally unravel the mystery of the Phoenix. 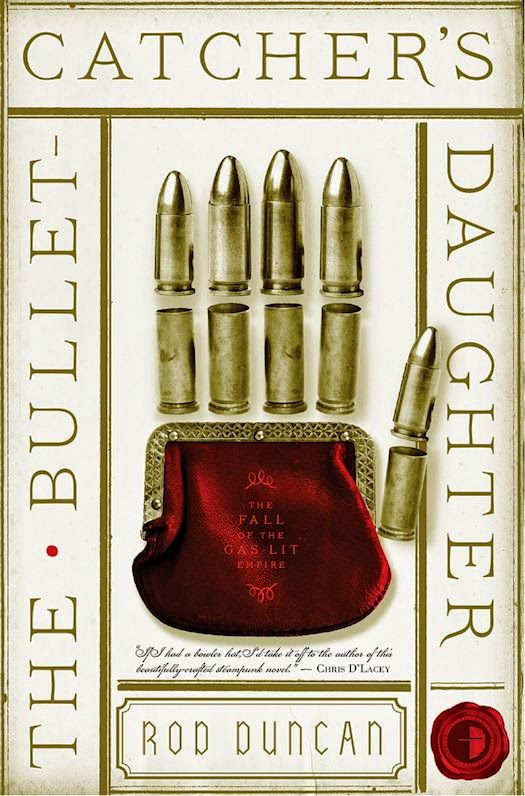 Elizabeth Barnabus lives a double life – as herself and as her brother, the private detective. She is trying to solve the mystery of a disappearing aristocrat and a hoard of arcane machines. In her way stand the rogues, freaks and self-proclaimed alchemists of a travelling circus.

But when she comes up against an agent of the all-powerful Patent Office, her life and the course of history will begin to change. And not necessarily for the better…