What's Up for the Debut Author Challenge Authors? - Part 45

This Update includes the cover for Certain Dark Things by Silvia Moreno-Garcia. Check out the gorgeous cover and add it to your must read list. It's on mine! 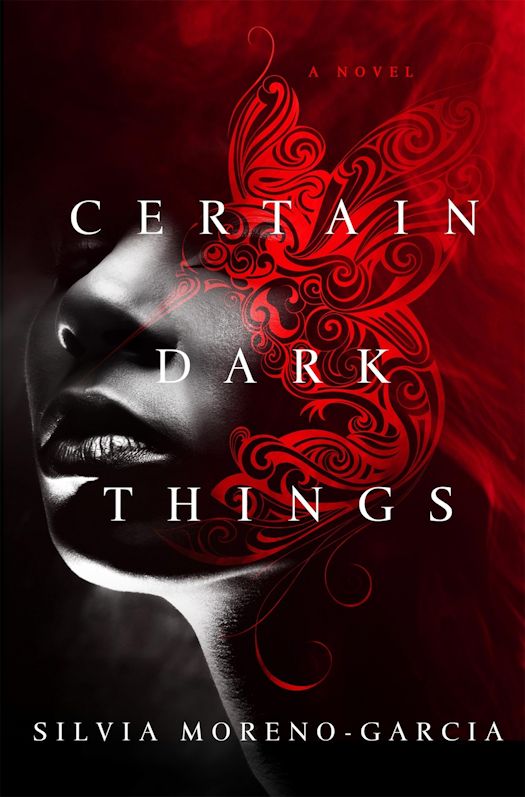 Certain Dark Things combines elements of Latin American mythology with a literary voice that leads readers on an exhilarating and fast-paced journey.

Welcome to Mexico City, an oasis in a sea of vampires. Here in the city, heavily policed to keep the creatures of the night at bay, Domingo is another trash-picking street kid, just hoping to make enough to survive. Then he meets Atl, the descendant of Aztec blood drinkers. Domingo is smitten. He clings to her like a barnacle until Atl relents and decides to let him stick around.

But Atl's problems, Nick and Rodrigo, have come to find her. When they start to raise the body count in the city, it attracts the attention of police officers, local crime bosses, and the vampire community. Atl has to get out before Mexico City is upended, and her with it
.
In 2015, Silvia's debut, Signal to Noise, was named on seven year's best lists: B&N's Sci-Fi & Fantasy Blog, RT, BookRiot, Buzzfeed, i09, Vice, and Tor.com. Certain Dark Things was also listed on B&N's Sci-Fi & Fantasy Blog as one of 42 books they can't wait to read in 2016 and on io9 as one of 40 Science Fiction and Fantasy Books That Will Rock Your World In 2016!