The Days of Tao by Wesley Chu


Wesley Chu has a Tao novella coming out in April from Subterranean Press: The Days of Tao takes place five years after the 3rd novel in the The Lives of Tao series, The Rebirths of Tao.

The Days of Tao links the Tao novels to events in the first book of the new Io series, The Rise of Io, which will be published by Angry Robot Books in October. 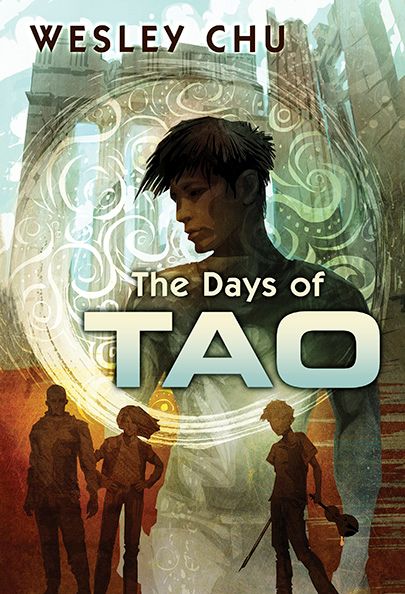 Cameron Tan wouldn’t have even been in Greece if he hadn’t gotten a ‘D’ in Art History.

Instead of spending the summer after college completing his training as a Prophus operative, he’s doing a study abroad program in Greece, enjoying a normal life – spending time with friends and getting teased about his crush on a classmate.

Then the emergency notification comes in: a Prophus agent with vital information needs immediate extraction, and Cameron is the only agent on the ground, responsible for getting the other agent and data out of the country. The Prophus are relying on him to uncomplicate things.
Easy.

Easy, except the rival Genjix have declared all-out war against the Prophus, which means Greece is about to be a very dangerous place. And the agent isn’t the only person relying on Cameron to get them safely out of the country – his friends from the study abroad program are, too. Cameron knows a good agent would leave them to fend for themselves. He also knows a good person wouldn’t. Suddenly, things aren’t easy at all.

The Days of Tao is the latest in the popular Tao series from award-winning author, Wesley Chu. Following after The Rebirths of Tao, this novella carries on the fast-moving and fun tone of the series.

The Lives of Tao 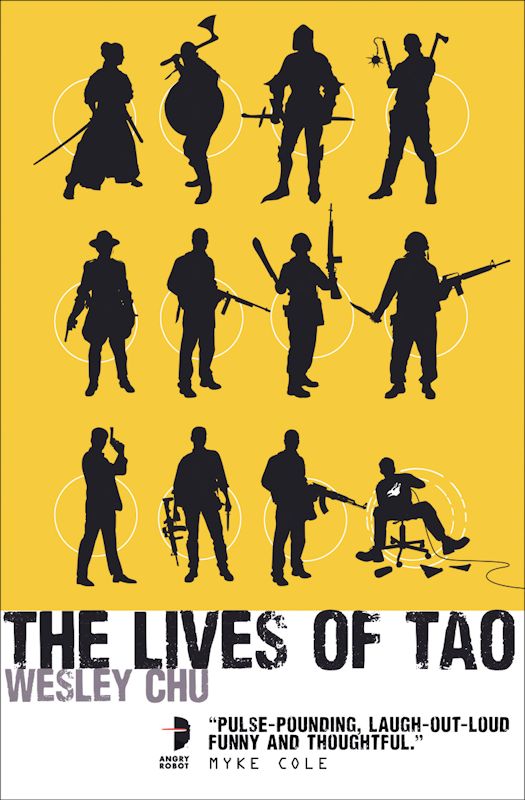 When out-of-shape IT technician Roen woke up and started hearing voices in his head, he naturally assumed he was losing it.

He now has a passenger in his brain – an ancient alien life-form called Tao, whose race crash-landed on Earth before the first fish crawled out of the oceans. Now split into two opposing factions – the peace-loving, but under-represented Prophus, and the savage, powerful Genjix – the aliens have been in a state of civil war for centuries. Both sides are searching for a way off-planet, and the Genjix will sacrifice the entire human race, if that’s what it takes.

Meanwhile, Roen is having to train to be the ultimate secret agent. Like that’s going to end up well… 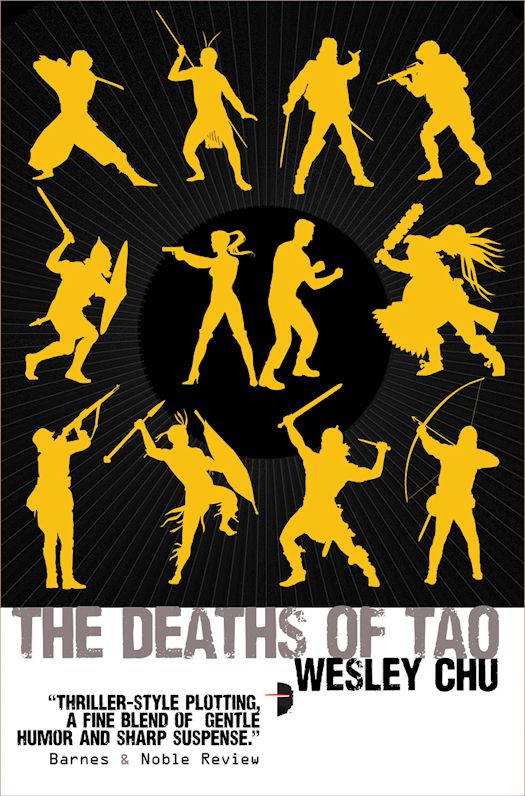 The Prophus and the Genjix are at war. For centuries they have sought a way off-planet, guiding humanity’s social and technological development to the stage where space travel is possible.

The end is now in sight, and both factions have plans to leave the Earth, but the Genjix method will mean the destruction of the human race. 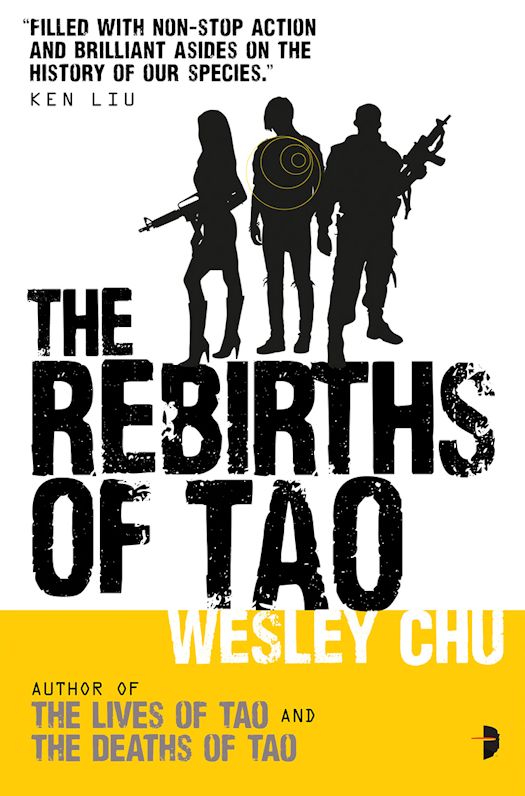 Many years have passed since the events in The Deaths of Tao: the world is split into pro-Prophus and pro-Genjix factions, and is poised on the edge of a devastating new World War; the Prophus are hiding; and Roen has a family to take care of.

A Genjix scientist who defects to the other side holds the key to preventing bloodshed on an almost unimaginable scale.

With the might of the Genjix in active pursuit, Roen is the only person who can help him save the world, and the Quasing race, too.

And you thought you were having a stressful day…

File Under: Science Fiction
[ Father & Son • The Final Program • The Hero’s Path • The Circles of Life ]