What's Up for the Debut Author Challenge Authors? - Part 39


This is the thirty-ninth in a series of updates about formerly featured Debut Author Challenge authors and their 2015 works published since the last update and any upcoming works for 2016.

Yesterday I included two novels by Fran Wilde - the Trade Paperback of Updraft and Cloudbound - without covers in Update 38. Well... the covers were revealed yesterday afternoon and I'm sharing them with you today. The covers are by Tommy Arnold. They are wonderful! 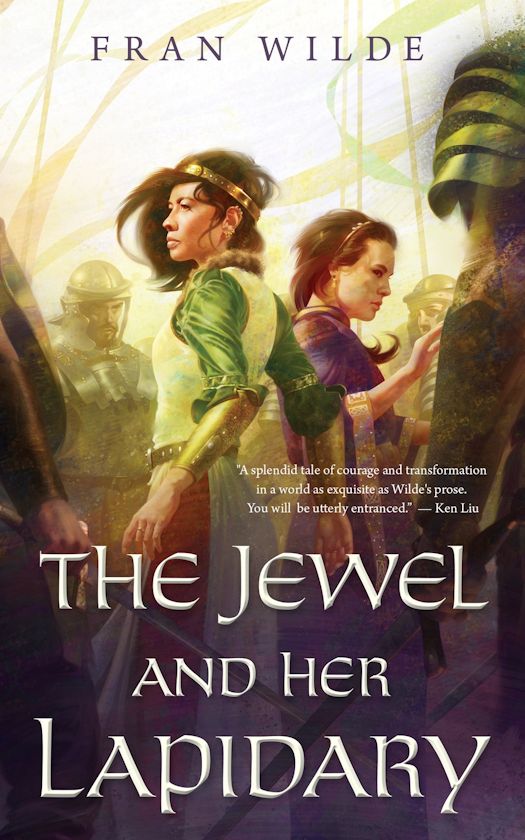 The kingdom in the Valley has long sheltered under the protection of its Jewels and Lapidaries, the people bound to singing gemstones with the power to reshape hills, move rivers, and warp minds. That power has kept the peace and tranquility, and the kingdom has flourished.

Jewel Lin and her Lapidary Sima may be the last to enjoy that peace.
The Jeweled Court has been betrayed. As screaming raiders sweep down from the mountains, and

Lapidary servants shatter under the pressure, the last princess of the Valley will have to summon up a strength she’s never known. If she can assume her royal dignity, and if Sima can master the most dangerous gemstone in the land, they may be able to survive. 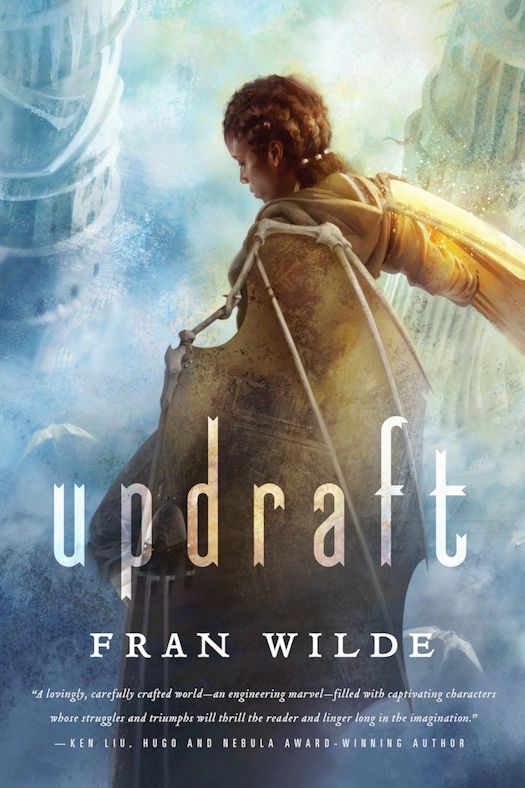 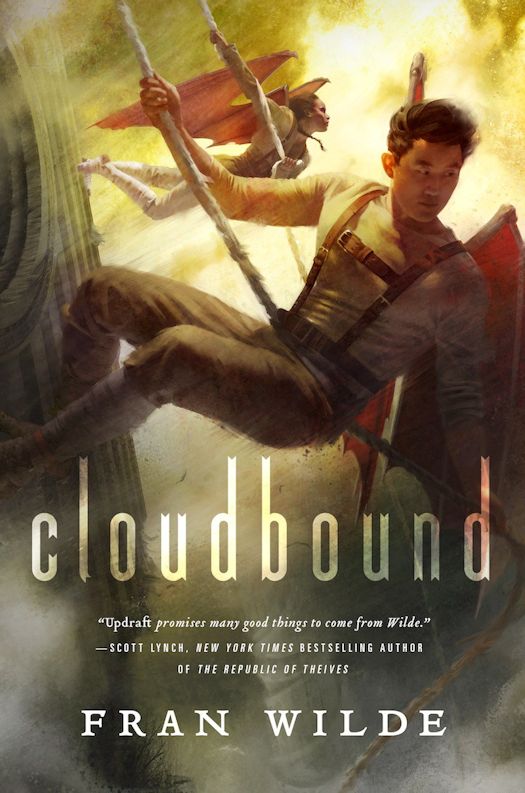