Clutter Magazine is proud to announce their latest release with Tim Clarke and Maureen Trotto - Glork; The Evolved Boglin! 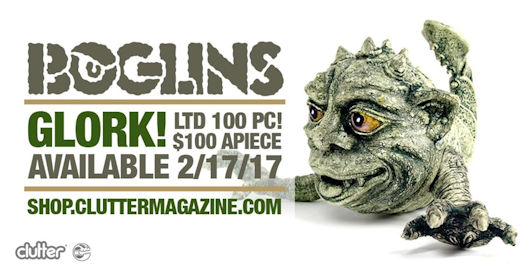 EVOLVED BOGLIN - GLORK!
From the mysterious bog that time forgot, a new Boglin
has emerged!

Clutter Magazine is proud to announce the debut of the Evolved Boglin!

Bogologists around the world are clamoring to get their hands on this newly discovered creature!

At 6.5" tall and 10" long, The Evolved Boglin is the first full sized figure in the relaunch of the Boglins line, officially licensed by Seven Towns.

GLORK has been sculpted with love by Tim Clarke and Maureen Trotto, the originators of the Boglin, and produced by Clutter in the USA!

Limited to 100 pieces and priced at $100 a piece, these Clutter Exclusive Boglins will be available at 12pm (Noon EST) on February 17th, 2017 at shop.cluttermagazine.com 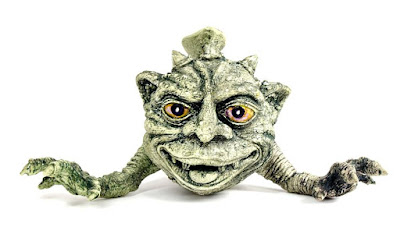 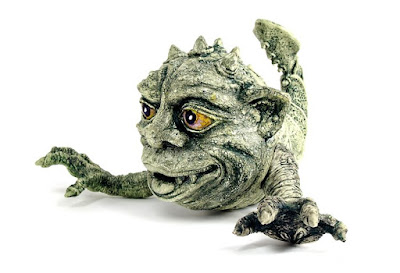