Image Comics' The Few Rushed Back to Print

Image Comics is pleased to announce that the first and second issues of the dystopian hit series THE FEW, written by Sean Lewis and drawn by Hayden Sherman, are being rushed back to print in order to keep up with customer demand.

Nothing is as it seems in this dystopian future, and everything is at risk. Two survivalist brothers, caught up in the fight for what’s left of America, stumble upon an injured woman in the woods, holding nothing but a gun and a baby wearing a gas mask. As their pasts—and their secrets—begin to come to light, it’s clear that their futures are muddier than ever.

Select praise for THE FEW:


“THE FEW is a gripping post-apocalyptic tale with dynamite artwork to match.”
—HorrorTalk


“THE FEW brings together Cuaron and Carpenter—Children of Men meets Escape
from New York with amazing grit and visual sensibility. The best type of dystopian
brainchild only comics can offer, in the tradition of Tank Girl and Ezquerra's Dredd.”
—Steve Orlando (VIRGIL, Supergirl, Midnighter) 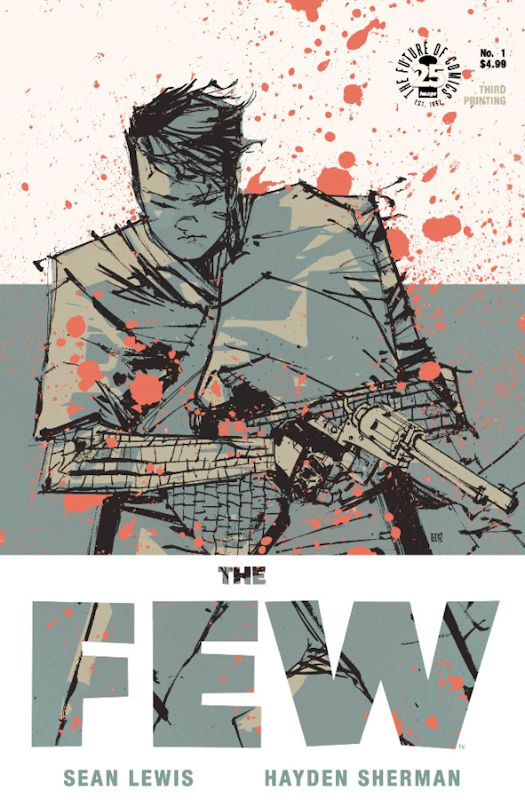 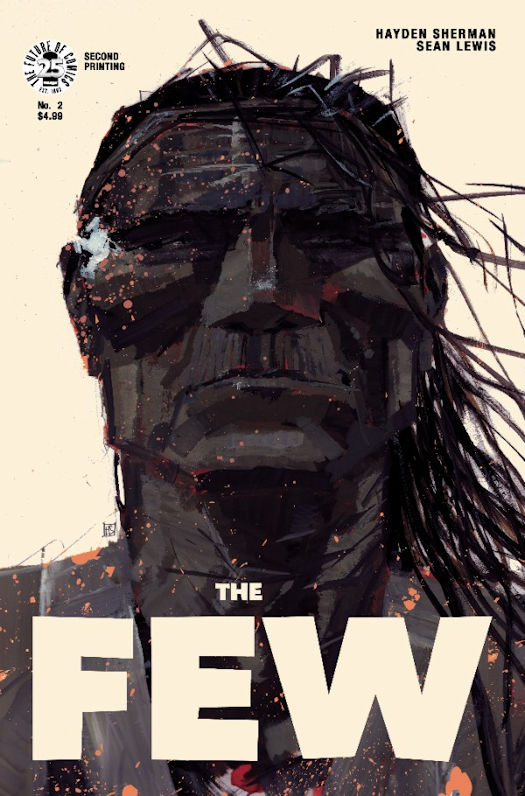