Image Comics is pleased to reveal the first five of 11 variants planned for March’s 25th anniversary theme month—“Women’s History.” The variants will serve to celebrate the careers of women in comics, the strides made throughout comics history made by the women’s movement, and the company’s history of shaking up the status quo. 100% of the proceeds made from these March Women’s History variant covers will be donated to Planned Parenthood.

“Many of Image Comics’ staff—myself included—and an ever-growing catalog of some of the most talented writers and artists in the industry, feel strongly about supporting women’s reproductive rights,” said Corey Murphy, Director of Sales at Image Comics. “Women have come a long way in this country, and the progress that’s been made is in part due to the efforts Planned Parenthood has made in sex education and affordable, preventative healthcare. I’m extremely proud to be a part of a company that’s unafraid to take a stance in supporting a non-profit that’s recently been under fire. This month we celebrate Women’s History, the strides the women have made in the comics industry, and the difference that everyone—male and female—has made by coming together in spreading equality.”


Each month of Image’s 25th year will boast a theme for special anniversary variants, beginning with Wednesday, February 1st—the exact date of Image Comics’ founding in 1992, and the date of this year’s “Image Comics Day.” 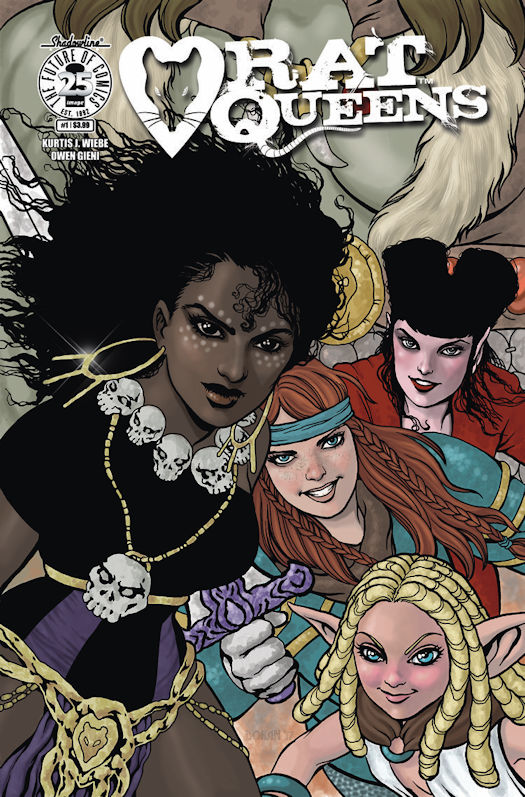 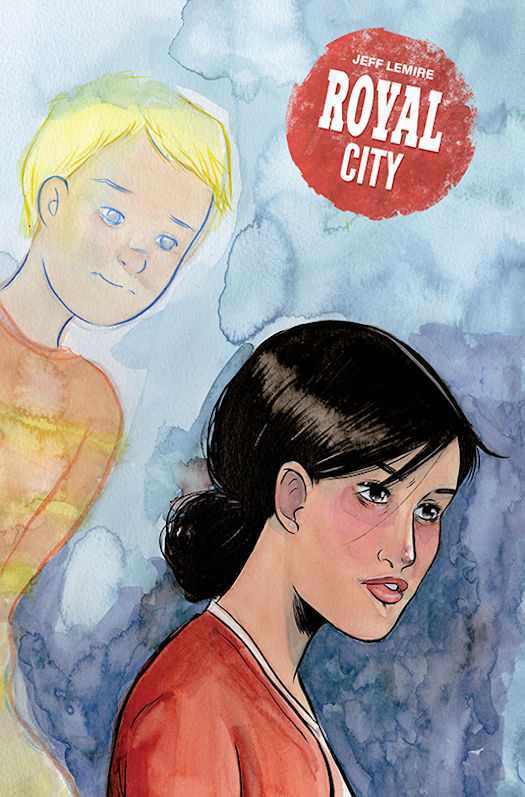 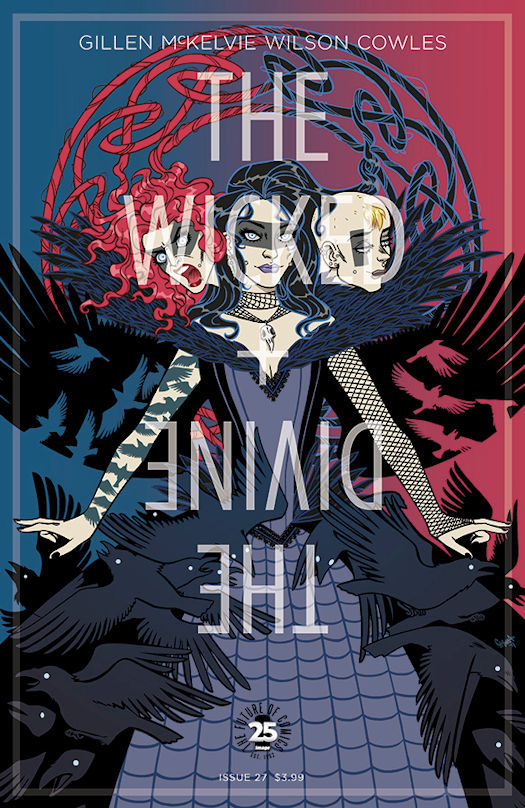 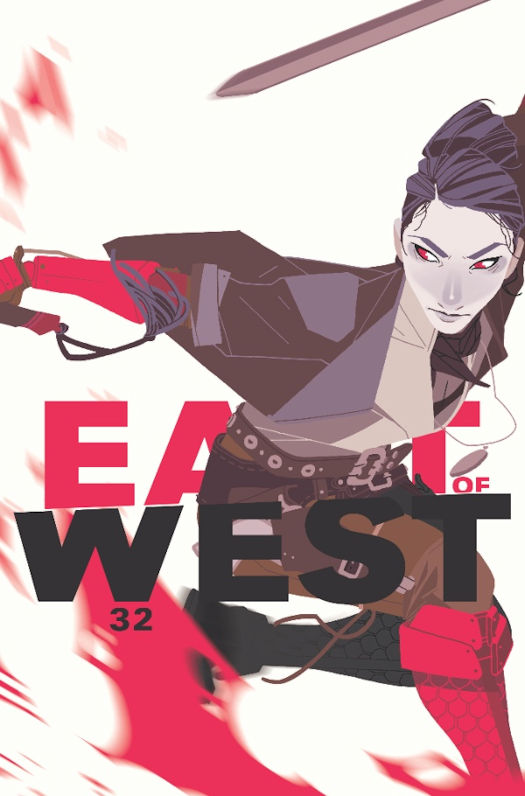 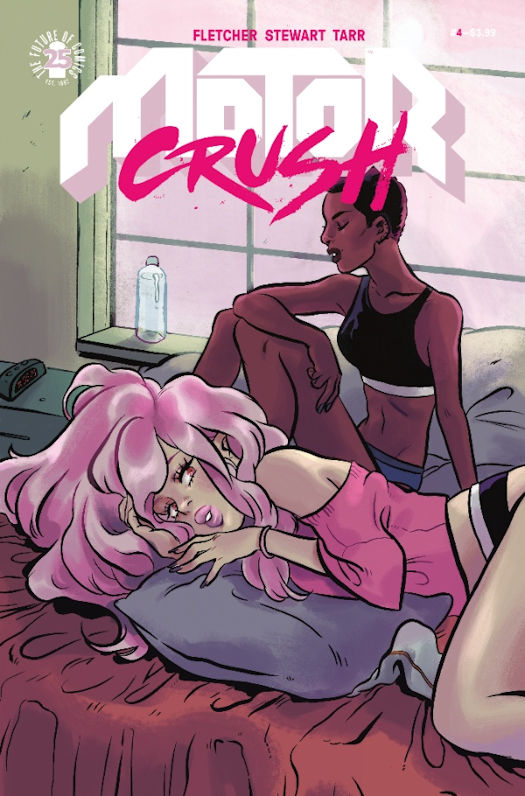