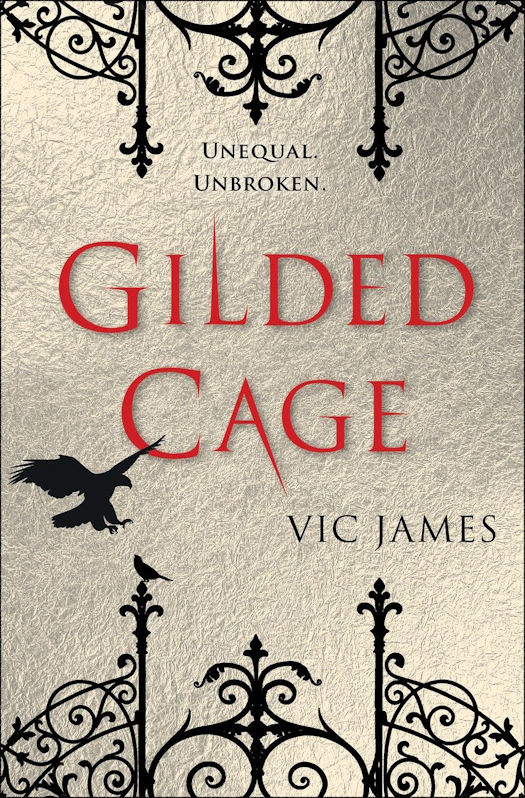 A darkly fantastical debut set in a modern England where magically gifted aristocrats rule, and commoners are doomed to serve—for readers of Victoria Aveyard and Susanna Clarke

Our world belongs to the Equals—aristocrats with magical gifts—and all commoners must serve them for ten years.

But behind the gates of England’s grandest estate lies a power that could break the world.

A girl thirsts for love and knowledge.

Abi is a servant to England’s most powerful family, but her spirit is free. So when she falls for one of their noble-born sons, Abi faces a terrible choice. Uncovering the family’s secrets might win her liberty—but will her heart pay the price?

A boy dreams of revolution.

Abi’s brother, Luke, is enslaved in a brutal factory town. Far from his family and cruelly oppressed, he makes friends whose ideals could cost him everything. Now Luke has discovered there may be a power even greater than magic: revolution.

And an aristocrat will remake the world with his dark gifts.

He is a shadow in the glittering world of the Equals, with mysterious powers no one else understands. But will he liberate—or destroy?

Abi and Luke have their whole lives in front of them - Abi has been accepted into university to study medicine and the 16 year old Luke is looking forward to doing what most teenage boys do...have fun. This isn't on the cards when their parents make the big decision to leave their home, jobs, friends, family and most importantly their freedom in order to do their mandatory 10 years as slaves for the magically gifted aristocracy. When Luke is separated and sent to the brutal factory town of Millmoor it's clear that this was a decision that would irrevocably change the entire family's lives forever. Politics and revolution play hand in hand with magic and subjugation.

James sets her debut in a dystopian version of England where the ruling class are the Skilled with magical powers they barely ever have to use and the rest of humanity who give up ten years of their lives in slavery to the Equals. The majority of the story is told from four of the main characters POV including Abi and Luke where we learn what it is like to have everything you love stripped away from you by the ruling class. To avoid a totally one sided story chapters are also dedicated to two of the Equalis - Gavar and Bouda whose are both single mindedly selfish and cruel. The mystery of this story is not what happens to Abi and Luke but rather it's whether the extremely powerful Equal Silyen is working for good or evil. You are kept guessing all the way to the end (and I'm still not sure).

When I read the book summary I was convinced that this story was going to be right up my street - a bit of magic, a bit of mayhem and a fight against an evil aristocracy. While there was definitely a bit of magic the revolution aspects were pretty thin on the ground. I wouldn't say that Luke actually succeeded in proving that the power of the people was greater than the power of magic. I felt that Abi's almost instant infatuation with the Skillless aristocract Jenner was a bit trite and unbelievable. I am not sure, regardless of how handsome Jenner was, how you could fall so easily in love with someone who effectively owns you and your family for a decade. I thought that Silyen was the most interesting by far and he wasn't in it quite enough to keep my interest through the whole story.

While I think Gilded Cage was a good debut I wasn't blown away. The world building was very good but I found the characterisation a bit weak. My main criticism is that I just didn't care enough about any of the characters that I was worried about what could happen to them or angry when they did something evil. I believe that having a story told by 4-5 different POVs makes it more challenging to really draw in the reader so that they are truly invested in what they do and what happens to them. The story ended on quite the cliffhanger but I am undecided whether I want to know what happens next.
Posted by Melanie at 6:53 AM