Welcome to the first post for EDGE SF&F Week at The Qwillery. We'll be featuring books from EDGE Science Fiction and Fantasy Publishing along with giveaways. We hope you'll be introduced to some new to you authors! The first featured author and novel is J.A. McLachlan and The Occasional Diamond Thief. 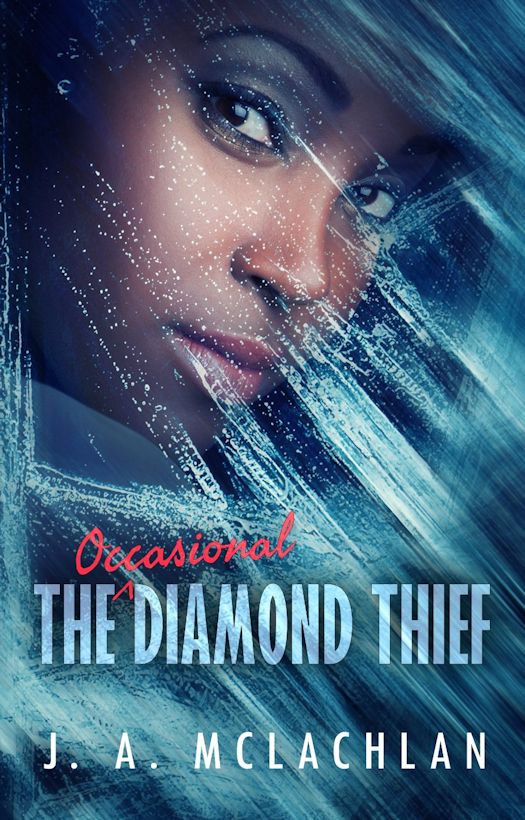 What if you learned your father was a thief? Would you follow in his footsteps, learn his "trade"? If you were the only one who knew, would you keep his secret?

When 16-yr-old Kia is training to be a universal translator, she is co-opted into travelling as a translator to Malem. This is the last place in the universe that Kia wants to be—it’s the planet where her father caught the terrible illness that killed him—but it’s also where he got the magnificent diamond that only she knows about. Kia is convinced he stole it, as it is illegal for any off-worlder to possess a Malemese diamond.

Using her skill in languages – and another skill she picked up, the skill of picking locks - Kia unravels the secret of the mysterious gem and learns what she must do to set things right: return the diamond to its original owner.

But how will she find out who that is when no one can know that she, an off-worlder, has a Malemese diamond? Can she trust the new friends she’s made on Malem, especially handsome but mysterious 17-year-old Jumal, to help her? And will she solve the puzzle in time to save Agatha, the last person she would have expected to become her closest friend?

Kia is quirky, with an ironic sense of humor, and a loner. Her sidekick, Agatha, is hopeless in languages and naïvely optimistic in Kia's opinion, but possesses the wisdom and compassion Kia needs.


About J. A. McLachlan 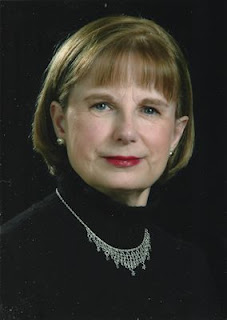 Jane Ann McLachlan was born in Toronto, Canada. She is the author of a short story collection, Connections, published by Pandora Press and two College textbooks on Professional Ethics, published by Pearson-Prentice Hall. But science fiction is her first love, a genre she has been reading all her life, and The Occasional Diamond Thief is her second published Science Fiction novel.

J. A. McLachlan currently resides in Kitchener-Waterloo with her husband.