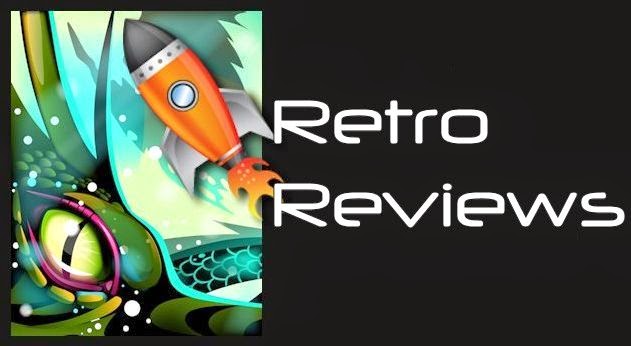 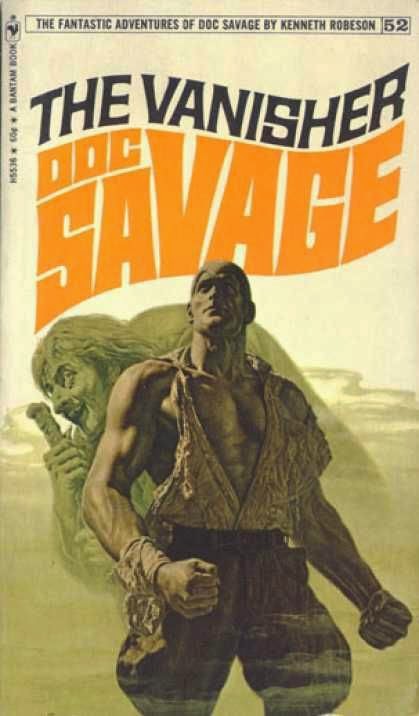 Lester Dent (Oct. 12, 1904 – March 11, 1959) spent his early years in Wyoming and Missouri. In 1926, Dent went to Chillicothe Business College in Chillicothe Missouri and received a degree in Telegraphy. Dent worked as a telegrapher, and during the slow grave yard shift began to write stories. His first published story was Pirate Cay in the Sept. 1929 issue of Top Noch magazine. Soon after, Dent was contacted by Dell Publishing and received a contract to write for them exclusively. In 1932, Dent signed a contract with Street & Smith, and with the help of Henry W. Ralston and John L. Nanovic created Doc Savage. Issue 1 of Doc Savage magazine was published in Feb. 1933.

Dent was a voracious reader and also loved to learn new skills. While writing Doc Savage stories he also found the time to pass the electrician's and plumber's exams, and take courses in technology. He received his amateur radio and pilot's license. He learned to sail a 40-foot schooner and mountain climb. He traveled so much in his life that he was awarded membership in the Explorers Club.

Doc Savage magazine ended in 1949. There are 181 Doc Savage novels, and out of those only 20 were written by someone other than Dent. The March 1944 issue, The Derelict of Skull Shoal, was the only story where Lester Dent's name appears as writer instead of Kenneth Robeson, and it was done in error. After Doc Savage, Lester Dent went on to write mysteries and westerns. His last novel Lady in Peril was published the month he died. In recent years, his work has been republished in omnibus form. Dent created a Master Fiction Plot formula that he used with great success and Micheal Moorcock has recommended it to aspiring authors.

Twenty convicts vanished without a trace from maximum security cells, and top businessmen suddenly disappeared. The tabloids trumpeted the reign of a small, deformed man — or woman — spotted at the scenes. Strangely, Doc Savage was framed for the disappearances — and then the murders … But the Horrible Hunchback hadn’t counted on the wrath of the mighty Man of Bronze!

I've always known about Doc Savage, but I've never read any of the books. The first time I had any exposure to him was in Brian Azzarello's comic First Wave through DC comics. It was set in the 1930s and had Doc Savage and his team working with Batman and The Spirit. It was a fun comic and ever since I've been wanting to read one of the old pulp stories staring the man of bronze.

For a book written 79 years ago, I really got caught up in it. Let me start off by stating that if this same story was published today, it would be considered racist and male chauvinistic. I wouldn't say any of it was cruel or hurtful, but it's definitely not politically correct. You have to read the book with the understanding of when it was written and know that the social and political environment then was very different from today.

The story itself started out with a great hook. Twenty prisoners are freed from their prison cells and vanish right under the noses of the prison guards. Doc Savage is called to the scene of the crime as a suspect, but quickly begins to solve the mystery. There's double dealing, murder, dames, and plenty of fist fights and shoot outs. The pacing of the story is all about momentum, getting the reader to keep reading. It still works and held my attention until the end.

As far as character development, there aren't enough pages to really get a strong connections to any of them, so they do come across as a little one dimensional. Some of the reasoning behind the choices of both the heroes and villains are also tenuous, but then I don't expect anyone to read these books seeking depth or allegorical meaning in the text.

The Vanisher is fun junk food fiction. It's a perfect book to cleanse your palate between weightier novels or after your finals and you want a quick book that you don't have to think about. Compared to today's moral standards, there are no issues with violence, adult situations, and language, so it would be safe for teens or adults to read. This is definitely a book to check out at the library or borrow from a friend. You could also buy one used for pretty cheap. I got mine for a buck fifty. I think everyone should read at least one true pulp novel before they die, so why not this one.