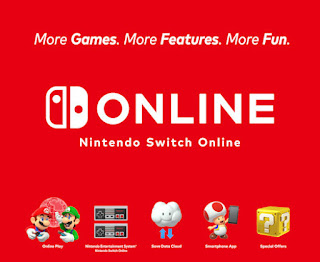 REDMOND, Wash., Sept. 19, 2018 – Nintendo Switch Online has arrived. The paid online service for Nintendo’s go-anywhere home video game system comes with an array of features that provide a great value to Nintendo Switch owners. Individual memberships are available for $3.99 for one month, $7.99 for three months or $19.99 for 12 months. Up to eight Nintendo Account holders can use a family membership, which costs $34.99 for a year.

“In addition to online play, Nintendo Switch Online includes Save Data Cloud backup for compatible games, a growing library of classic NES games with newly added online play, a smartphone app for voice chat and other features for supported games, and exclusive special offers, like a pair of wireless NES Controllers that can be used to play NES games on Nintendo Switch,” said Doug Bowser, Nintendo of America’s Senior Vice President of Sales and Marketing. “It’s a tremendous value.”

Online Play: Nintendo Switch Online allows players to engage in competitive or cooperative gameplay with people around the world in many current and upcoming games like Splatoon 2, ARMS, Mario Kart 8 Deluxe, Mario Tennis Aces , Super Mario Party and Super Smash Bros. Ultimate. As a reminder, players won’t automatically become Nintendo Switch Online members when the service starts, so they will need to purchase an Individual or Family Membership to avoid disruption of their online play in compatible games. A seven-day free trial is also available from Nintendo eShop.

NES – Nintendo Switch Online: For the first time ever, players will be able to enjoy NES games online. Depending on the game, players can engage in online competitive or co-op multiplayer, or take turns controlling the action. Friends can even watch each other play single-player games online, and virtually “pass the controller” at any time.

Also, everyone who buys an Individual 12-Month Membership or a Family Membership to Nintendo Switch Online will receive a download code for exclusive in-game Splatoon 2 gear, based on the jerseys worn by the team that won the Splatoon 2 World Championship during E3 2018.

About Nintendo: The worldwide pioneer in the creation of interactive entertainment, Nintendo Co., Ltd., of Kyoto, Japan, manufactures and markets hardware and software for its Nintendo Switch™ system and the Nintendo 3DS™ family of portable systems. Since 1983, when it launched the Nintendo Entertainment System™, Nintendo has sold more than 4.6 billion video games and more than 725 million hardware units globally, including Nintendo Switch and the Nintendo 3DS family of systems, as well as the Game Boy™, Game Boy Advance, Nintendo DS™ family of systems, Super NES™, Nintendo 64™, Nintendo GameCube™, Wii™ and Wii U™ systems. It has also created industry icons that have become well-known, household names, such as Mario, Donkey Kong, Metroid, Zelda and Pokémon. A wholly owned subsidiary, Nintendo of America Inc., based in Redmond, Wash., serves as headquarters for Nintendo’s operations in the Americas. For more information about Nintendo, please visit the company’s website at https://www.nintendo.com. 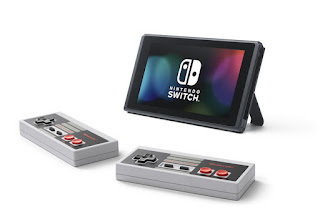 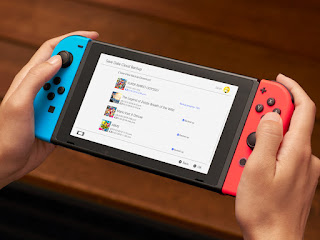