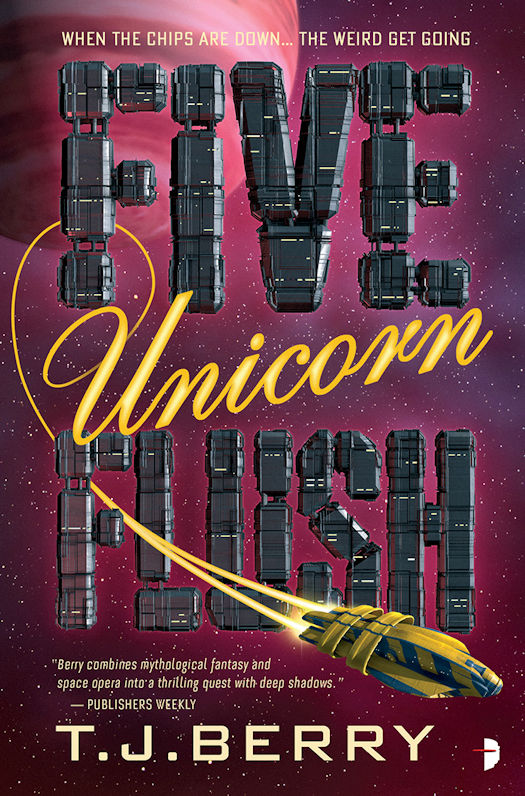 Only one woman with a magical parasite can unite the galaxy, in the mind-blowing SF sequel to Space Unicorn Blues

The Bala, magical creatures, have hidden themselves from cruel and destructive humanity, leaving the galaxy in shambles. Without unicorn-powered faster-than-light travel, mankind is scattered, starving and isolated across the stars. Cowboy Jim has the sole surviving FTL drive, and he and his Reason soldiers are determined to track down and re-enslave the Bala. But on their new planet, the Bala are on the brink of civil war: should they accept Unicorn rule, or follow necromancer Bao Zhi and exact revenge on their human oppressors? Only Captain Jenny, with her new elfin parasite, can return peace to the galaxy. 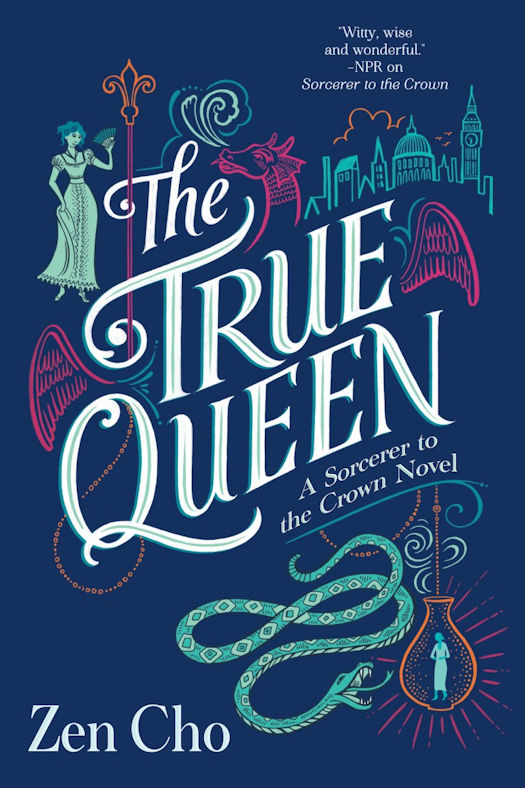 In the follow-up to the “delightful” Regency fantasy novel (NPR.org) Sorcerer to the Crown, a young woman with no memories of her past finds herself embroiled in dangerous politics in England and the land of the fae.

When sisters Muna and Sakti wake up on the peaceful beach of the island of Janda Baik, they can’t remember anything, except that they are bound as only sisters can be. They have been cursed by an unknown enchanter, and slowly Sakti starts to fade away. The only hope of saving her is to go to distant Britain, where the Sorceress Royal has established an academy to train women in magic.

If Muna is to save her sister, she must learn to navigate high society, and trick the English magicians into believing she is a magical prodigy. As she’s drawn into their intrigues, she must uncover the secrets of her past, and journey into a world with more magic than she had ever dreamed. 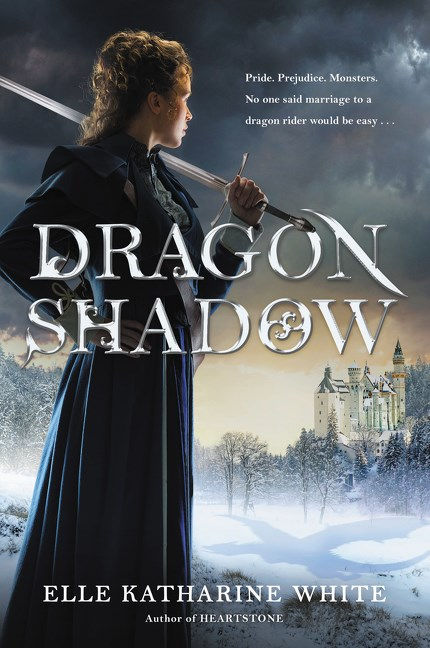 The author of Heartstone once again infuses elements of Jane Austen’s beloved novel with her own brand of magic in this addictive fantasy that brings back sparring lovers Aliza and Alastair: fierce warriors who match wits, charm, and swords as they fight an epic war to save their world.

The Battle of North Fields is over—or so Aliza Bentaine, now a Daired, fervently wants to believe. But rumors are spreading of an unseen monster ravaging the isolated Castle Selwyn on the northern border of the kingdom. When she and Alastair are summoned from their honeymoon by the mysterious Lord Selwyn, they must travel with their dragon Akarra through the Tekari-infested Old Wilds of Arle to answer his call.

And they are not alone on this treacherous journey. Shadowing the dragonriders is an ancient evil, a harbinger of a dark danger of which the Worm was only a foretaste. And soon Aliza realizes the terrible truth: the real war is only beginning.