The Spectre War series by Margaret Fortune has a new look. Check out these gorgeous covers bu Chris McGrath. 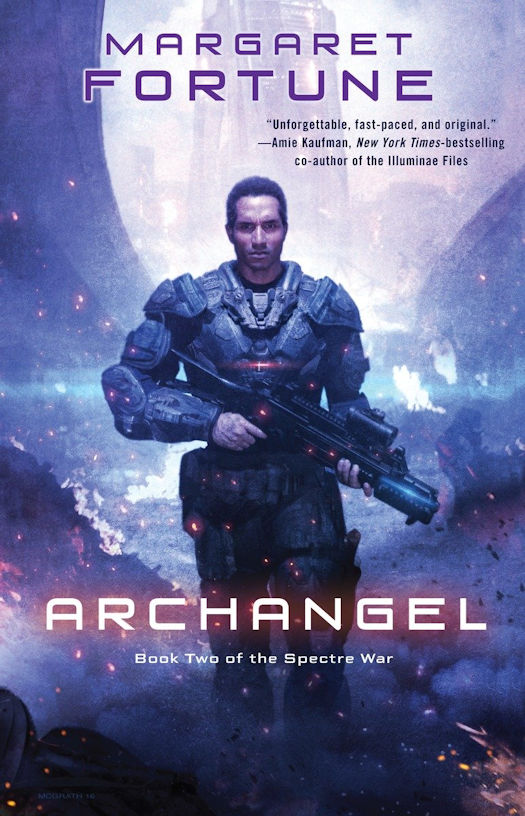 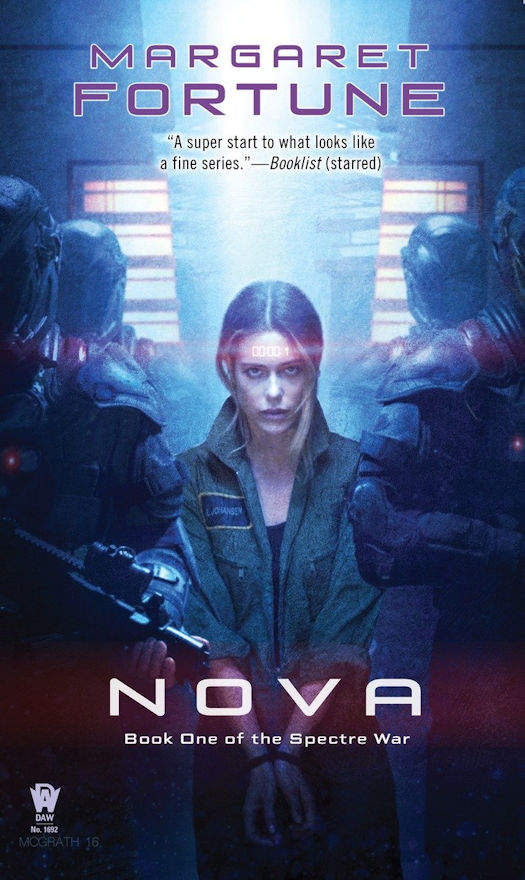 An explosive, pulse-pounding novel from a visionary new talent in science fiction.

Book One of the Spectre War: Nova

Lia Johansen was created for only one purpose: to slip onto the strategically placed New Sol Space Station and explode. But her mission goes to hell when her clock malfunctions, freezing her countdown with just two minutes to go. With no Plan B, no memories of her past, and no identity besides a name stolen from a dead POW, Lia has no idea what to do next.

Her life gets even more complicated when she meets Michael Sorenson, the real Lia’s childhood best friend. Drawn to Michael and his family against her better judgment, Lia starts learning what it means to live and love, and to be human. It is only when her countdown clock begins sporadically losing time that she realizes even duds can still blow up.

If she wants any chance at a future, she must find a way to unlock the secrets of her past and stop her clock. But as Lia digs into her origins, she begins to suspect there’s far more to her mission and to this war, than meets the eye. With the fate of not just a space station but an entire empire hanging in the balance, Lia races to find the truth before her time—literally—runs out.