The Qwillery is thrilled to announce the 2016 Debut Author Challenge Cover of the Year. The cover illustration was created by the author of the novel and won with 44% percent of the votes.

Congratulations to author and artist Emily B. Martin whose cover illustration for Woodwalker is the 2016 Debut Author Challenge Cover of the Year! Read about how Emily created the cover - "The Evolution of a Cover" - at her blog here. 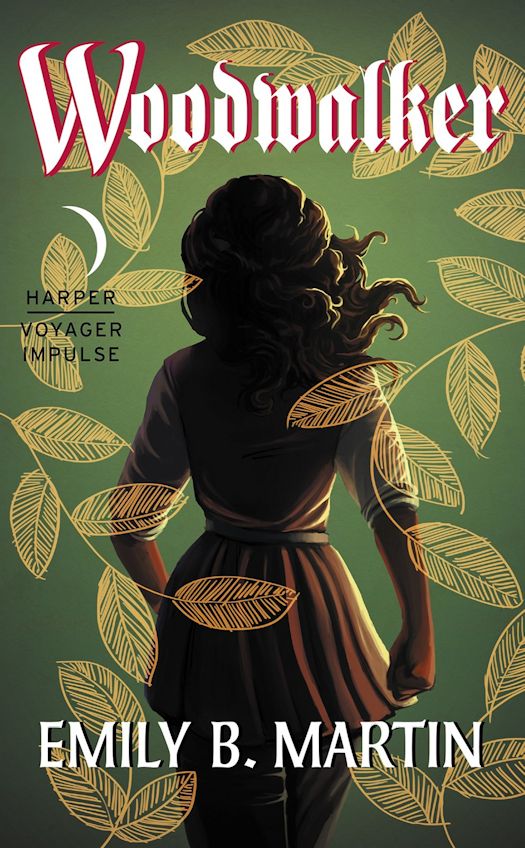 “What on earth would I gain from that?” I asked him. “Risk my own neck by violating my banishment just to leave you? The sentence placed on me if I return is execution. If I’m entering the mountains again, I’d damn well better get something out of it.”

Exiled from the Silverwood and the people she loves, Mae has few illusions about ever returning to her home. But when she comes across three out-of-place strangers in her wanderings, she finds herself contemplating the unthinkable: risking death to help a deposed queen regain her throne.

And if anyone can help Mona Alastaire of Lumen Lake, it is a former Woodwalker—a ranger whose very being is intimately tied to the woods they are sworn to protect. Mae was once one of the best, and despite the potential of every tree limb to become the gibbet she’s hung from, she not only feels a duty to aide Mona and her brothers, but also to walk beneath her beloved trees once more.

A grand quest in the tradition of great epic fantasies, filled with adventure and the sharp wit—and tongue—of a unique hero, Woodwalker is the perfect novel to start your own journey into the realm of magical fiction.


The second novel in the series, illustration by Emily B. Martin: 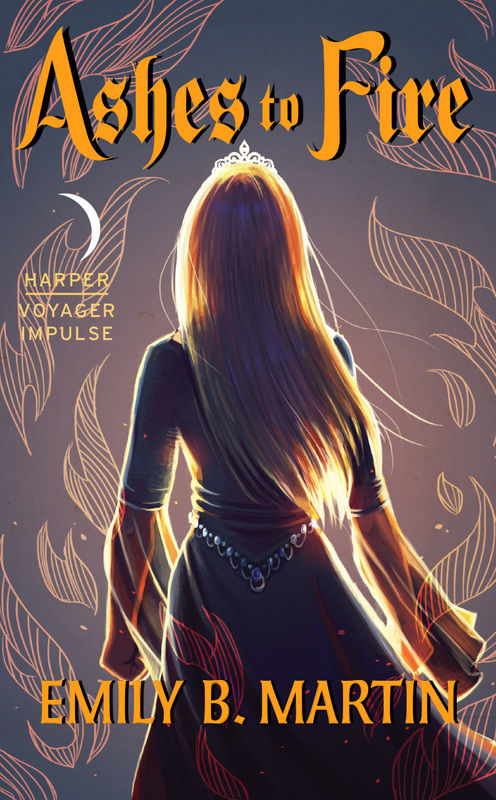 “You are a country.”

Those words have been the guiding force behind Queen Mona’s every move since she was a little girl—the idea that all her actions and desires were, first and foremost, decided based on what was best for Lumen Lake. It had kept her alive after the Alcoran invasion, it had driven her to retake her country, and now it is the steely resolve she needs to finally confront the despotic Seventh King, Celeno.

But when her diplomatic mission finds herself on the run through the swamps of Cyprien—accompanied by the unlikeliest group of companions—Mona discovers that while she is her country, she is also someone who has been sheltered by principles and bound by past mistakes. Now she must struggle to reshape her view of the world and face intimate new truths—not only for the good of her country, but for herself, as well.

A desperate journey to secure peace, and an even greater journey to discover herself, Ashes to Fire is the captivating and adventurous follow-up to Emily B. Martin’s Woodwalker—once more with cover art by the author herself! 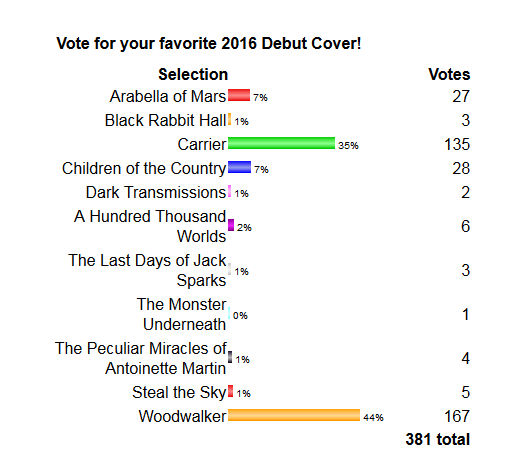