Kodansha Comics ramps up digital debuts with To Your Eternity

Kodansha Comics ramps up digital debuts with To Your Eternity, new
spiritual-fantasy series by A Silent Voice’s Yoshitoki Oima,
on January 24th


San Francisco, Calif. (January 17, 2017)—Kodansha Comics kicks off 2017 with the digital debut on January 24th of Yoshitoki Oima’s newest manga serial, the spiritual fantasy To Your Eternity. Following the critically acclaimed A Silent Voice—which was nominated for an Eisner and named one of 2016’s “Great Graphic Novels for Teens” by the American Library Association—Oima goes in a completely new direction with this compelling tale of an abandoned native boy journeying alone in the frozen north with only a mysterious wolf for a companion.

The first 10 chapters of To Your Eternity will be available on January 24th as digital editions only on comiXology and Kindle. They are currently available for preorder. January 24th is the same day Chapter 10 appears in Japan; new chapters will follow every week in simultaneous timing thereafter. Chapters will be priced at 99 cents each.

Also going on sale January 24th is the new series by legendary manga artist Hiroaki Samura (Blade of the Immortal, Die Wergelder), Wave, Listen to Me! Something of a departure for the action-oriented Samura, Wave turns its attention to modern life in the big city, as a despondent young woman inadvertently finds herself the host of a hit talk-radio show.

Rounding out the trio of debuts on the 24th will be Deathtopia, the latest gonzo thriller from Cage of Eden’s Yoshinobu Yamada, about a young man who gains supernatural powers from an accident but then finds himself embroiled with a serial killer with a disturbing fondness for eyeballs and a band of intriguing beauties in hot pursuit.

January also saw the digital release of Descending Stories: Showa Genroku Rakugo Shinju, the surprise-hit drama about the art of traditional Japanese storytelling, whose anime Season 2 is currently simulcast on Crunchyroll. The print edition of Descending Stories had been previously announced for May 2017, but digital readers can jump into Volume 1 right now.

Volume 1s of Wave, Listen to Me! and Deathtopia will be available January 24th across all Kodansha Comics digital book channels: BookWalker, comiXology, iBooks, Kindle, Kobo, and nook.

More information and previews of the aforementioned series can be found at kodanshacomics.com.

Yoshitoki Oima was born in Gifu Prefecture, Japan in 1989. Her pilot manga of A Silent Voice won the 80th Annual Shonen Magazine Newcomer Manga Award in 2008, and she made her debut as a manga artist a year later with an adaptation of the science-fiction novel Mardock Scramble by Tow Ubukata (available from Kodansha Comics). In 2013, she remade the Silent Voice pilot chapter for Weekly Shonen Magazine into a full serial. The English publication of A Silent Voice from Kodansha Comics was the surprise-hit manga of 2016: it was nominated for an Eisner Award and named one of 2016’s “Great Graphic Novels for Teens” by the American Library Association. A Silent Voice will be released as an anime theatrical film in September 2016.

Founded in 1909, Kodansha Ltd. is Japan’s leading publishing house, based in Tokyo, Japan. Under the leadership of Yoshinobu Noma, company president since 2011, Kodansha continues to play a dominant role in the media world, producing books and magazines in a wide variety of genres including literature, fiction, nonfiction, children’s, business, lifestyle, art, manga, fashion, and journalism. Recently, the company has focused on creating and developing a wide range of digital businesses. Company profile can be viewed here.

Kodansha Comics is the manga-publishing imprint of Kodansha USA Publishing (KUP), established in New York in 2008. Kodansha Comics’s first works were Katsuhiro Otomo’s Akira and Shirow Masamune’s The Ghost in the Shell. Kodansha Advanced Media is a digital-content distributor and producer established in San Francisco in 2015. More at http://www.kodanshacomics.com 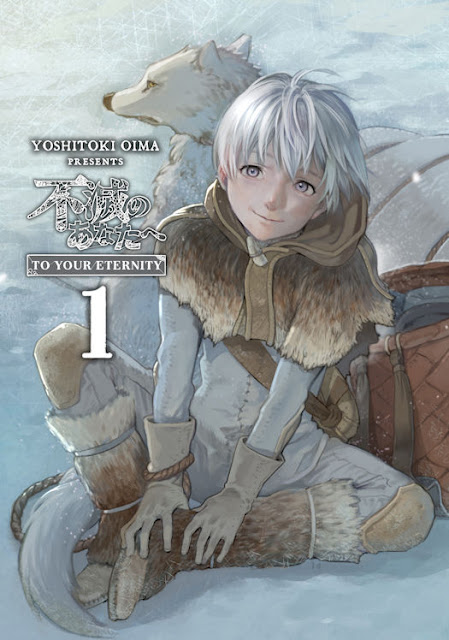 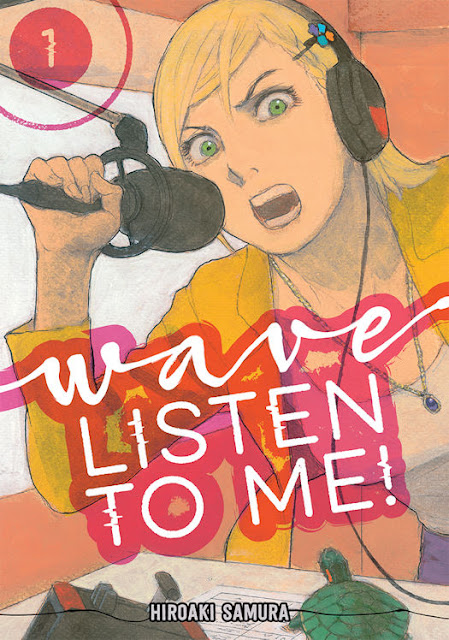 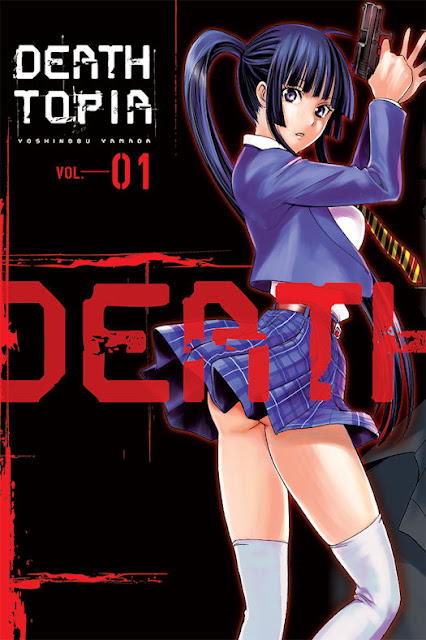 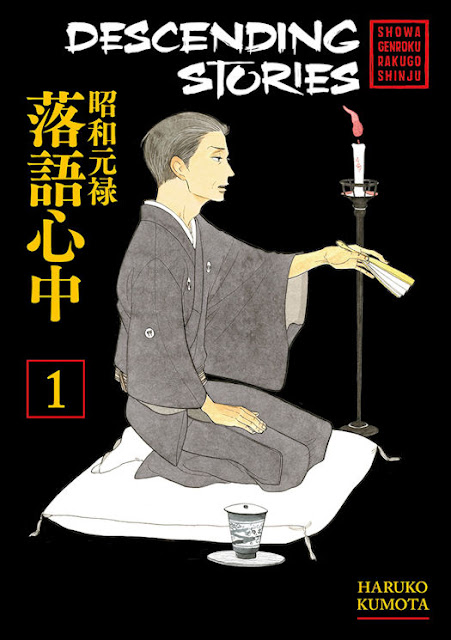