ROSE is a classic fantasy tale about a girl trying to restore balance to a broken world. Rose must connect with her Khat—Thorne—to become the Guardian the world needs. But things aren’t easy for Rose and Thorne, as the powerful sorcerous Drucilla has many powerful and demonic allies—all of them focused on stopping one scared little girl who’s desperately trying to stay alive and do what’s right.

“Ever since I was a little girl, I have loved fantasy fiction,” said Finch. “Rose, for me, more than anything is a love letter to that genre. Having the opportunity to publish Rose, a book that means so much to me, through Image, a company that has established itself as the premier publisher of creator-driven comics, only makes this experience that much more special."

The new series will also feature a Cover B by revered artist David Finch. 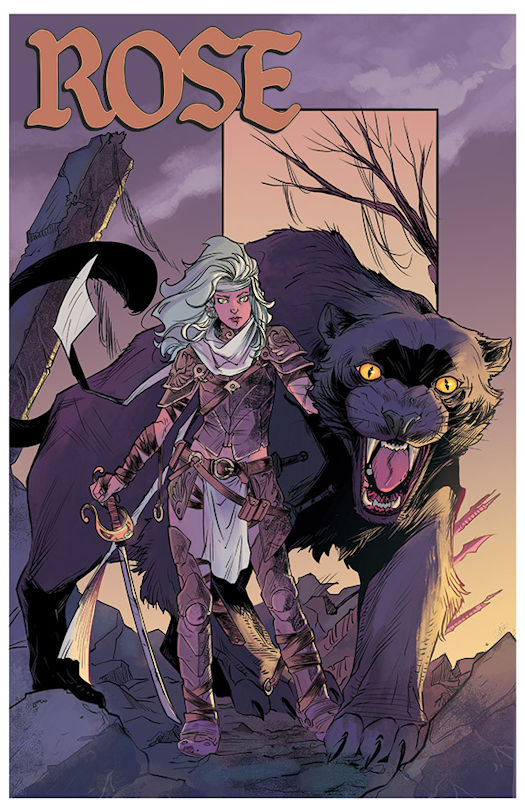 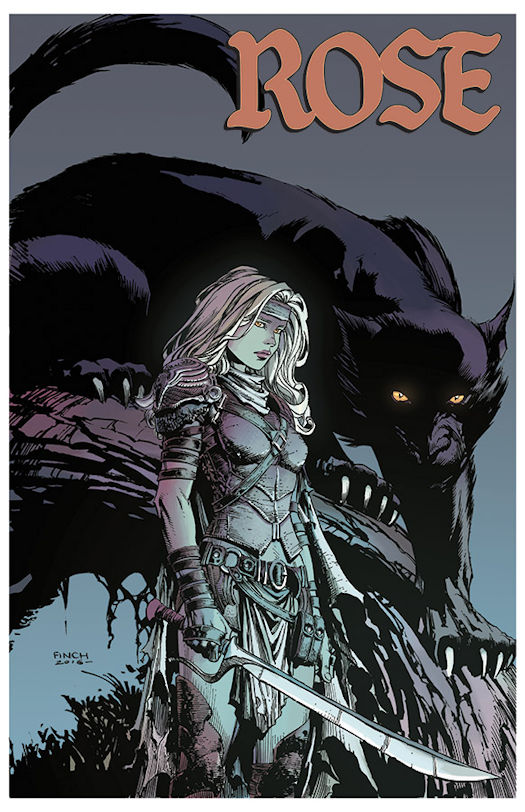 ABOUT IMAGE COMICS
Image Comics is a comic book and graphic novel publisher founded in 1992 by a collective of best-selling artists. Image has since gone on to become one of the largest comics publishers in the United States. Image currently has five partners: Robert Kirkman, Erik Larsen, Todd McFarlane, Marc Silvestri and Jim Valentino. It consists of five major houses: Todd McFarlane Productions, Top Cow Productions, Shadowline, Skybound and Image Central. Image publishes comics and graphic novels in nearly every genre, sub-genre, and style imaginable. It offers science fiction, fantasy, romance, horror, crime fiction, historical fiction, humor and more by the finest artists and writers working in the medium today. For more information, visit www.imagecomics.com.
Posted by Qwill at 7:51 AM