Welcome to June. I was hoping for some super scorchio weather this week but alas I had to turn the heating back on and wear a sweater. I guess I shouldn't expect a heatwave considering I live in the UK. I am just hoping it doesn't rain all weekend as I want to try out my new pressure washer. You know you are either getting old or boring when your big exciting purchase is a pressure washer! Anyway I digress.  What did I read?

I was having a browse on Amazon and discovered that Eidolon by Grace Draven was available. The last time I checked it wasn't available in the UK and then reading it slipped my mind. This is the second in the Wraith Kings series and continues the story of the unlikely couple  - the beautiful human wife Ildiko and her handsome but not so human husband Brishen. I was rather surprised to discover this was only book 2. So much happened in book 1 Radiance that I had forgotten it was only one book. At the end of Radiance Brishen had been captured and tortured which left him with only one eye and various other scars. He and Ildiko are still very much in love despite their many differences. The story doesn't start with these two mismatched lovebirds but in the home of Brishen's family following his mother unleashing monstrous demons on the castle and surrounding populace. All of Brishen's family are killed in the onslaught....well all apart from a tiny baby, her nurse and 2 palace guards. While they seek shelter Brishen is left thinking he is the only survivor from his family and has to find a way to save his kingdom and the rest of humanity. Little does he realise to do this he needs to raise an army of the undead...and become one himself. Ildiko is left to single handedly keep the Kingdom safe and wait for Brishen to return....if he does at all.

Yet again Draven creates a fast paced, dark but engaging tale full of folklore, action and romance. While the last story had a few subplots (the wedding, Brishen's mother, Brishen getting captured) Eidolon has one main plotline which is about Brishen trying to save his kingdom by becoming a Wraith King. I enjoyed this story I think more than book 1. Brishen had a hard choice to make in this novel and it wasn't just about leaving Ildiko on her own while he goes off to war. I also quite like Ildiko as she can stick up for herself and is self sufficient despite being part of the aristocracy. I also thought it was interesting that Draven is going to continue this series but not with Brishen and Ildiko as the lead characters. Apparently their story has been told and Draven is moving onto 2 of the secondary characters. This is a great way to keep the series fresh and not put this couple through seemingly never ending tumult. I do miss however the lovely illustrations that came with Draven's other novels but Eidolon does have a gorgeous cover to look at instead.

Book 2 for me was One Second by Dannika Dark. This is the final book of the Seven series and centres again on Lexi and Austin. In this instalment there is a war coming which puts the Weston pack at risk of being wiped out. A pack of rogues are taking over and wiping out packs in neighbouring states and they have set their sights on Texas. While this is unfolding the couple are facing their own challenges when Lexi ends up pregnant. Keeping Lexi and the baby safe is Austin's main priority but so is his pack and both are at risk of being killed at the hands of the invading rogues.

I will admit I almost quit reading this series as the male characters are misogynists with capital 'M'. I think if I had to read 'get your hands off my woman' or don't talk to my woman like that' or use of the word woman to describe ownership I was going to rush out and burn my bra. I thought I would finish the series off as I had already invested enough time and money in it so far. This book was an improvement on some of the others in the series but it was very slow going. Not a lot of the action happens until midway through and then it is pretty non-stop action until the end.


That is it for me for this week. Until next week Happy Reading! 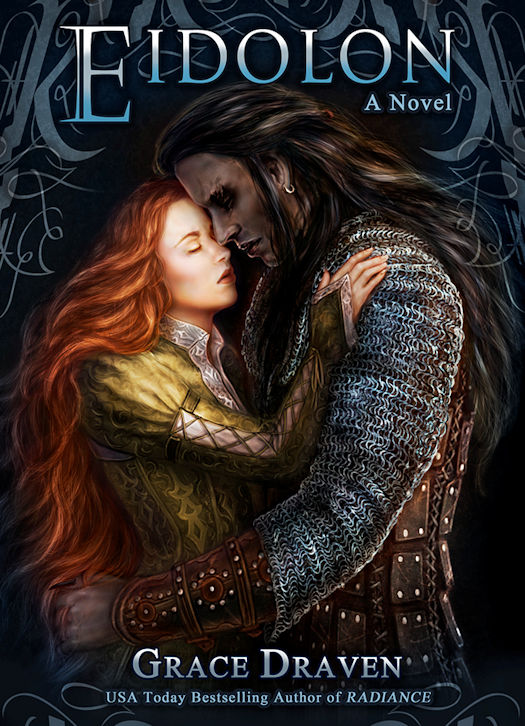 In a bid for more power, the Shadow Queen of Haradis unleashes a malignant force into the world. Her son Brishen, younger prince of the Kai royal house, suddenly finds himself ruler of a kingdom blighted by a diseased darkness. His human wife Ildiko must decide if she will give up the man she loves in order to save his throne.

A tale of alliance and sacrifice. 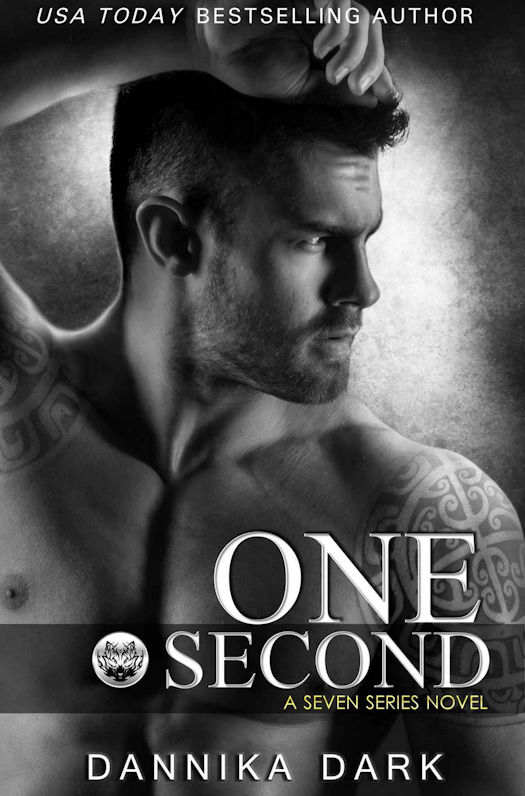 Lexi has faced personal struggles, but nothing has prepared her for the most perilous battle of her life. Shifters are on the brink of war as Northerners target Colorado in an attempt to infiltrate the borders. Texas winds up on the hit list, and the Weston pack prepares to fight for their land… and for their lives.

Austin’s courage is put to the test when rogues want to seize his land and slaughter his pack. But that’s not all he’s facing as two shocking revelations turn their lives upside down. His love for Lexi is unwavering, but their future is uncertain.

Will the local packs set aside their differences to fight together, or will this be the end of peace among Shifters? Stand witness to the epic conclusion of the Seven series.

Destiny will find you.