The Blackbirds by Chuck Wendig May Be A TV Show Congratulations Post - May 10, 2014

Chuck Wendig recently announced that Blackbirds, the 1st novel in his Miriam Black series, is being developed for television by STARZ. You can read Chuck's announcement here. Congratulations to Chuck and everything crossed that the series gets made!

The Miriam Black series is published by Angry Robot Books (one of my favorite publishers). I am a huge fan of this series and of Chuck's writing in general. To celebrate the possibility of a TV show one lucky person is going to win the 3 books in the series, Blackbirds, Mockingbird and The Cormorant. Check out the awesome covers below by Joey Hi-Fi. 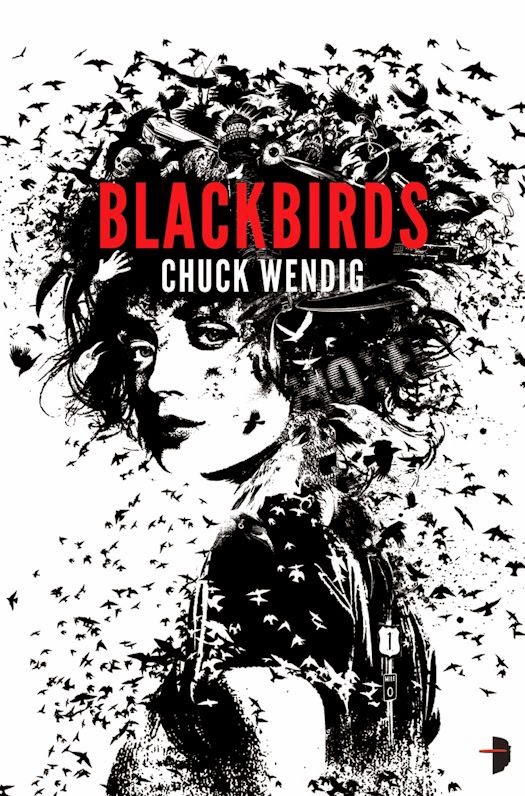 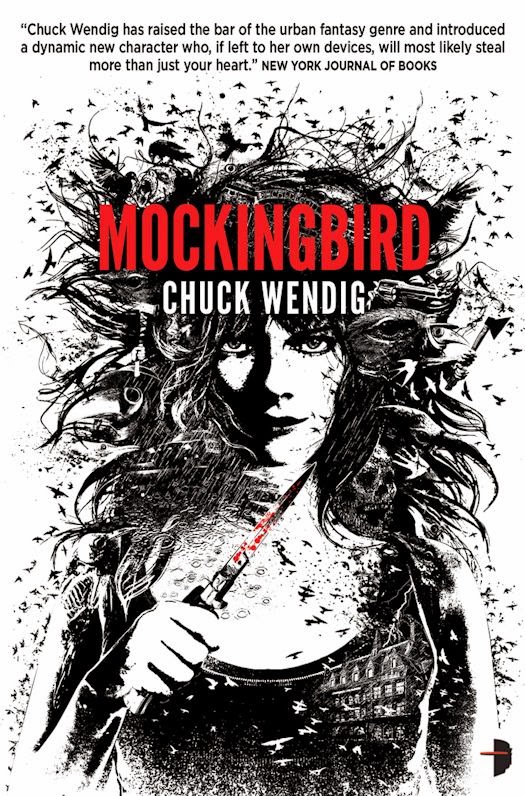 Miriam is trying to keep her ability – her curse – in check.

But when Miriam touches a woman in line at the supermarket, she sees that the woman will be killed here, now.

She reacts, and begins a new chapter in her life – one which can never be expected to go well. 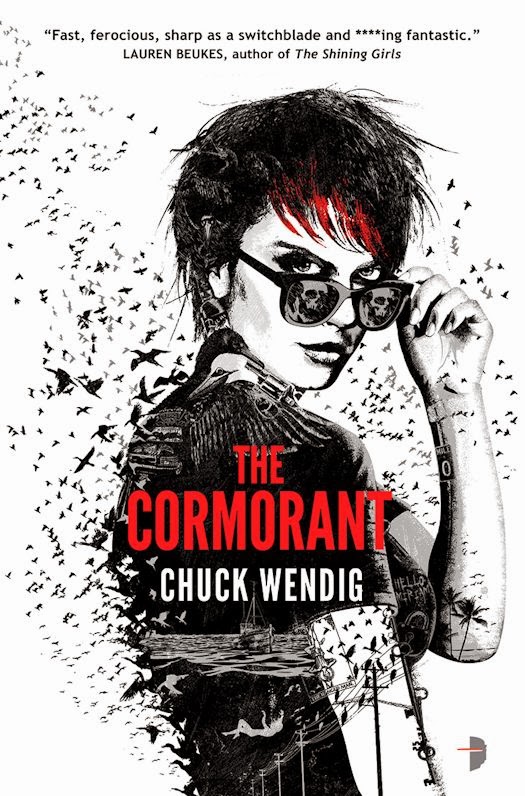 Miriam is on the road again, having transitioned from “thief”… to “killer”.

Hired by a wealthy businessman, she heads down to Florida to practice the one thing she’s good at. But in her vision she sees her client die by another’s hand – and on the wall, written in blood, is a message just for Miriam.

File Under: Urban Fantasy [ Plying Her Trade | Inevitable | Touch of Death | No More! ]

What:  One entrant will win Mass Market Paperback copies of Blackbirds, Mockingbird, and The Cormorant from The Qwillery.

Who and When:  The contest is open to all humans on the planet earth with a mailing address. Contest ends at 11:59PM US Eastern Time on May 20, 2014. Void where prohibited by law. No purchase necessary. You must be 18 years old or older to enter.