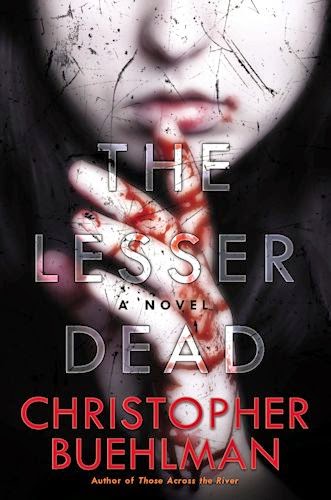 “As much F. Scott Fitzgerald as Dean Koontz” (#1 New York Times bestselling author Patricia Briggs), Christopher Buehlman excels in twisting the familiar into newfound dread in his “genre-bending” (California Literary Review) novels. Now the acclaimed author of Those Across the River delivers his most disquieting tale yet…

New York City in 1978 is a dirty, dangerous place to live. And die. Joey Peacock knows this as well as anybody—he has spent the last forty years as an adolescent vampire, perfecting the routine he now enjoys: womanizing in punk clubs and discotheques, feeding by night, and sleeping by day with others of his kind in the macabre labyrinth under the city’s sidewalks.

The subways are his playground and his highway, shuttling him throughout Manhattan to bleed the unsuspecting in the Sheep Meadow of Central Park or in the backseats of Checker cabs, or even those in their own apartments who are too hypnotized by sitcoms to notice him opening their windows. It’s almost too easy.

Until one night he sees them hunting on his beloved subway. The children with the merry eyes. Vampires, like him…or not like him. Whatever they are, whatever their appearance means, the undead in the tunnels of Manhattan are not as safe as they once were.

And neither are the rest of us. 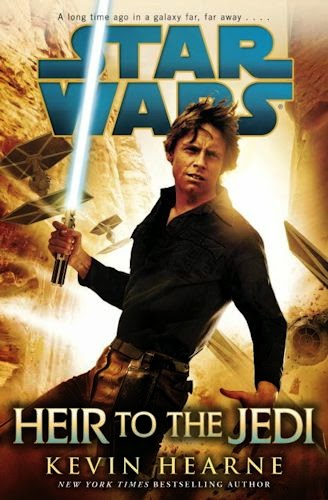 A thrilling new adventure set between A New Hope and The Empire Strikes Back, and—for the first time ever—written entirely from Luke Skywalker’s first-person point of view. 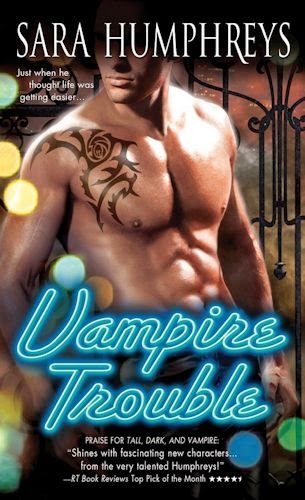 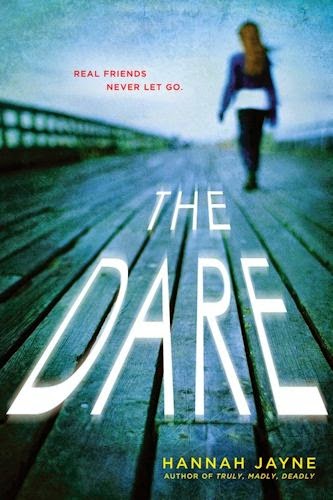 Two jumped off the pier that night...but only one came back alive

Bryn did everything with her best friend Erica. So when someone dared Erica to jump off the pier one night at Harding Beach, Bryn was right by her side. But when Bryn made it back to the surface, Erica was nowhere to be found. Bryn tries to make a fresh start by burying her memories of that awful night. But when a Twitter post from "EricaNShaw" pops up on her feed and a chilling voice mail appears on her phone, she realizes that someone isn't ready to let go of the past...


More about these novels when I have covers to share.