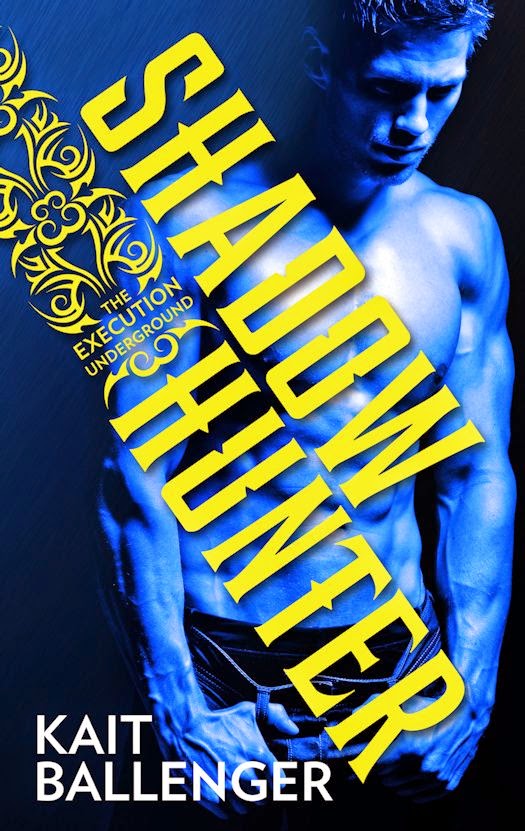 Vampire hunter Damon Brock's first assignment with the Execution Underground is Rochester, New York, a city crawling with the undead. But he isn't the only hunter in town gunning for vamp blood. Tiffany Solow is fierce and ruthless when it comes to slaying the monsters that destroyed her family-and she works solo. But being alone is no longer so desirable when she meets the mysterious hunter who wants more than just her turf. As they work to massacre the local covens, the line between good and evil blurs when they are forced to decide between their lifelong beliefs... and their newfound hearts.

Kait Ballenger is a full-time paranormal romance author, wife, former professional bellydancer, and soon-to-be-professor. She has a BA in English from Stetson University and an MFA in Creative Writing from Spalding University. She lives in Central Florida with her screenwriter husband and three sweet furry babies, all three of whom are named after fictional characters. Kait hopes that one day with hard work and dedication, she will be a bestselling author, and then, people will name their pets after her characters, too. 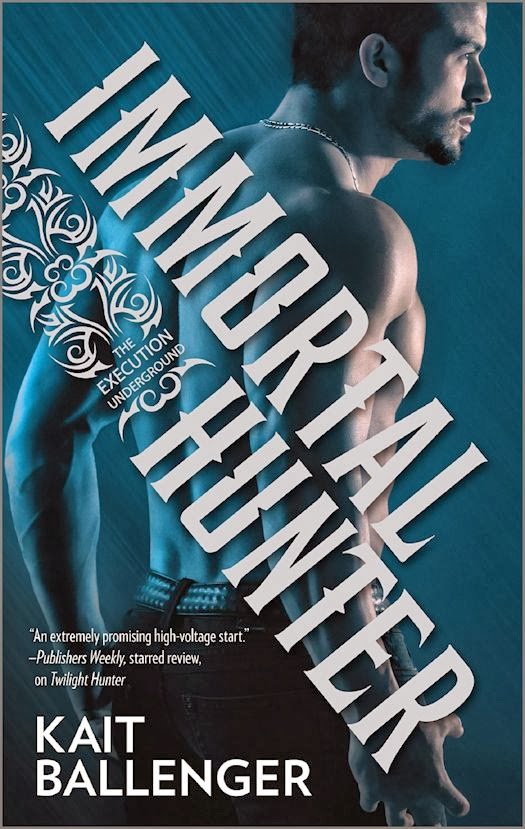 Hunters of the supernatural, the Execution Underground are an elite group tasked with protecting humanity...but at what price?

As an exorcist, David Aronowitz grew up the target of demonic assassins. Now he's a member of the Execution Underground and hellspawn everywhere fear his name. But when a demon slips into the seductive body of the only woman he's ever loved, David must confront the heartbreak of their past to save her.

The piece of her heart Allsún O'Hare gave to David so long ago left her trapped between two worlds: the Fae and the human. And when David comes to her rescue, fate reunites her with her
greatest temptation--and her biggest mistake.

Now, as they're swept together into a wicked game with the demon who controls her, David must decide if saving Allsún's life is worth sacrificing his own--and the future of humanity itself. 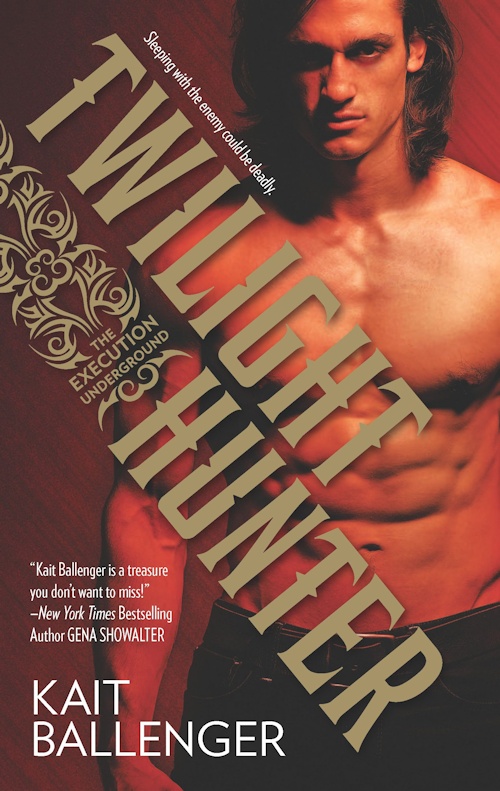