I keep a long and hopefully extensive list of Mash Ups here. I find these fascinating and some are really well done.  I spotted these 2 novels recently: 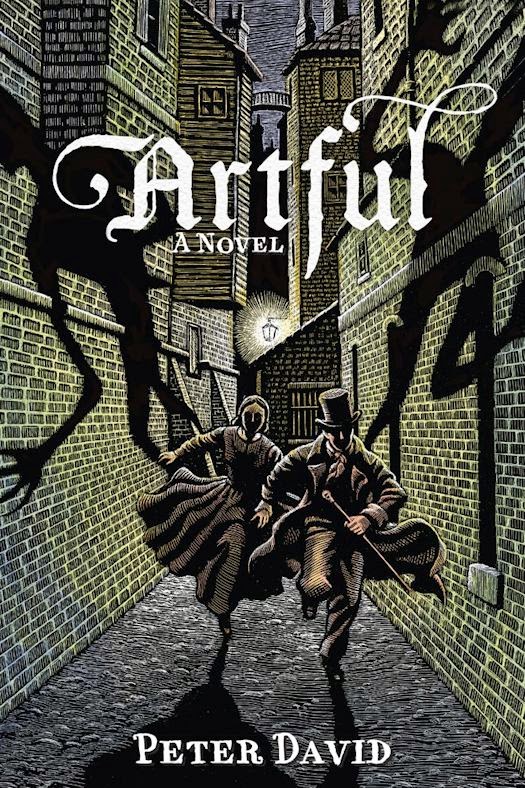 Oliver Twist is one of the most well-known stories ever told, about a young orphan who has to survive the mean streets of London before ultimately being rescued by a kindly benefactor.

But it is his friend, the Artful Dodger, who has the far more intriguing tale, filled with more adventure and excitement than anything boring Oliver could possibly get up to. Throw in some vampires and a plot to overthrow the British monarchy, and what you have is the thrilling account that Charles Dickens was too scared to share with the world.

From the brilliant mind of novelist and comic book veteran Peter David, Artful is the dark, funny, and action-packed story of one of the most fascinating characters in literary history.

The Boy in His Winter: An American Novel
By Norman Lock
Bellevue Literary Press, May 13, 2014
Trade Paperback and eBook, 192 pages 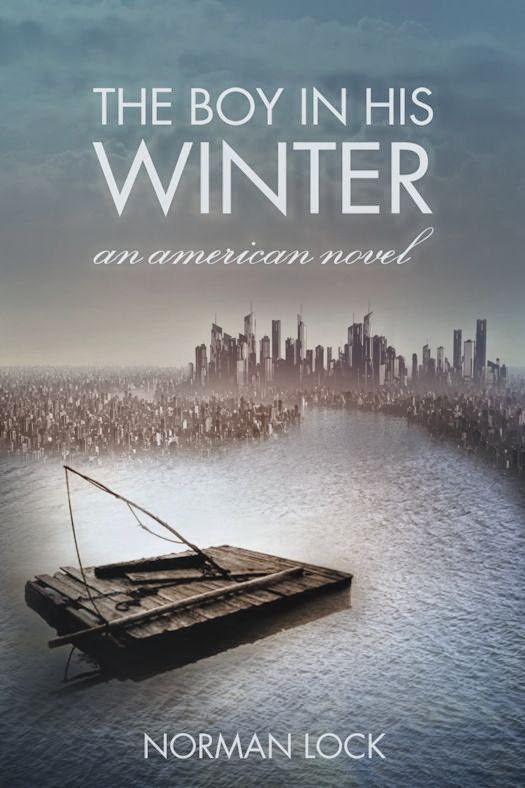 Huck Finn and Jim float on their raft across a continuum of shifting seasons, feasting on a limitless supply of fish and stolen provisions, propelled by the currents of the mighty Mississippi from one adventure to the next. Launched into existence by Mark Twain, they have now been transported by Norman Lock through three vital, violent, and transformative centuries of American history. As time unfurls on the river’s banks, they witness decisive battles of the Civil War, the betrayal of Reconstruction’s promises to the freed slaves, the crushing of Native American nations, and the electrification of a continent. While Jim enters real time when he disembarks the raft in the Jim Crow South, Huck finally comes of age when he’s washed up on shore during Hurricane Katrina. An old man in 2077, Huck takes stock of his life and narrates his own story, revealing our nation’s past, present, and future as Mark Twain could never have dreamed it.

The Boy in His Winter is a tour-de-force work of imagination, beauty, and courage that re-envisions a great American literary classic for our time.