What are the 2012 Debut Author Challenge Authors up to 2013?  This is the eighth in a series of posts. 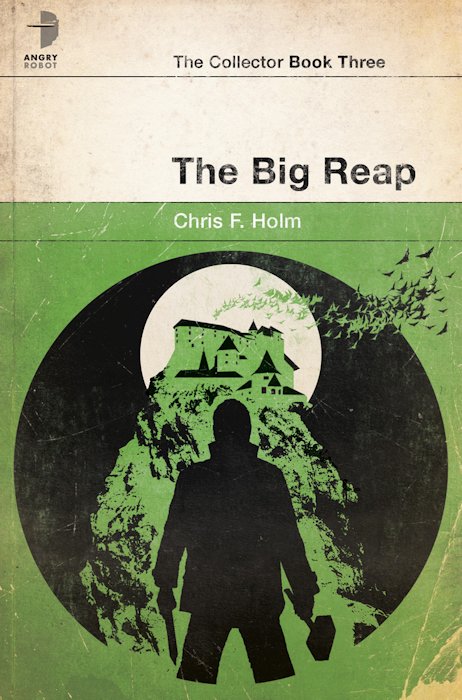 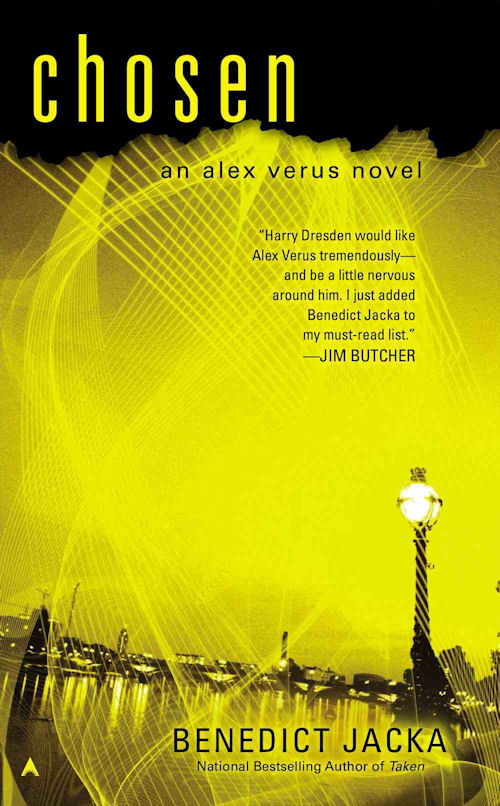 I don’t publicly advertise that I’m a mage, but I don’t exactly hide it either, and one of the odd things I’ve learnt over the years is just how much you can get away with if you’re blatant enough. Hide something behind smoke and mirrors and make people work to find it, and they’ll tear the place down looking for what’s there.

Alex Verus is a diviner who can see probable futures—a talent that’s gotten him out of many a tough scrape. But this time, he may be in over his head. Alex was once apprenticed to a Dark mage, and in his service he did a lot of things he isn’t proud of.

As rumors swirl that his old master is coming back, Alex comes face to face with his misdeeds in the form of a young adept whose only goal is to get revenge. Alex has changed his life for the better, but he’s afraid of what his friends—including his apprentice, Luna—will think of his past. But if they’re going to put themselves at risk, they need to know exactly what kind of man they’re fighting for… 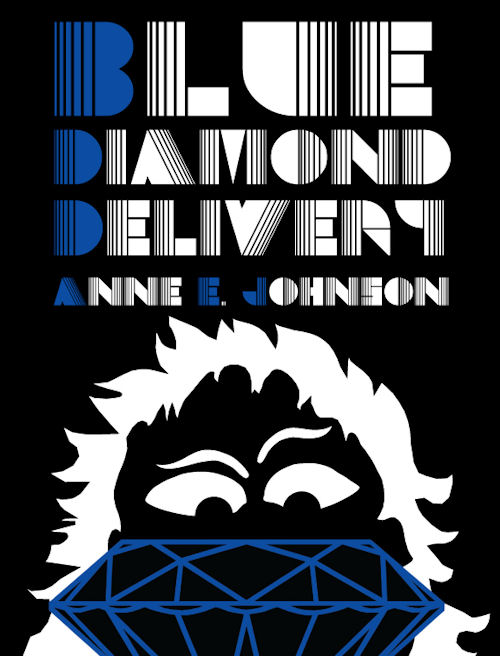 All Webrid has to do is make one simple delivery to prevent the planets of the Raralt Circle from cracking to pieces. How hard could that be? Join Webrid, Stravin, and Zatell as they stagger into another nail-biting, spit-taking adventure to save the world, whether they feel like it or not. 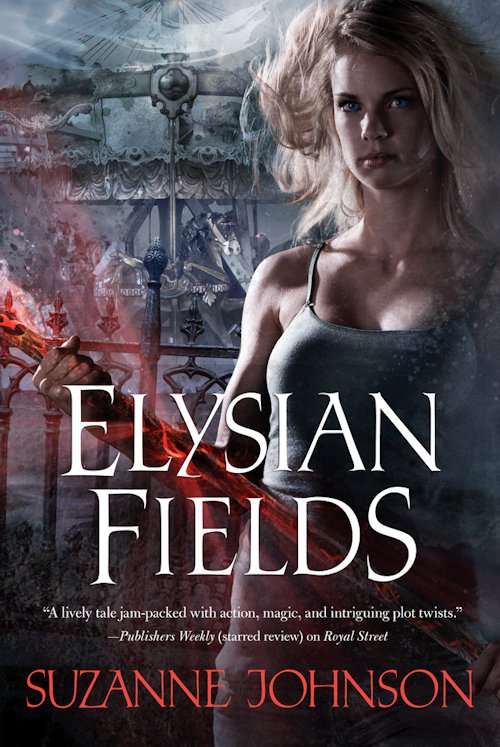 The mer feud has been settled, but life in South Louisiana still has more twists and turns than the muddy Mississippi.

New Orleanians are under attack from a copycat killer mimicking the crimes of a 1918 serial murderer known as the Axeman of New Orleans. Thanks to a tip from the undead pirate Jean Lafitte, DJ Jaco knows the attacks aren’t random—an unknown necromancer has resurrected the original Axeman of New Orleans, and his ultimate target is a certain blonde wizard. Namely, DJ.

Combating an undead serial killer as troubles pile up around her isn’t easy. Jake Warin’s loup-garou nature is spiraling downward, enigmatic neighbor Quince Randolph is acting weirder than ever, the Elders are insisting on lessons in elven magic from the world’s most annoying wizard, and former partner Alex Warin just turned up on DJ’s to-do list. Not to mention big maneuvers are afoot in the halls of preternatural power.

Suddenly, moving to the Beyond as Jean Lafitte’s pirate wench could be DJ’s best option. 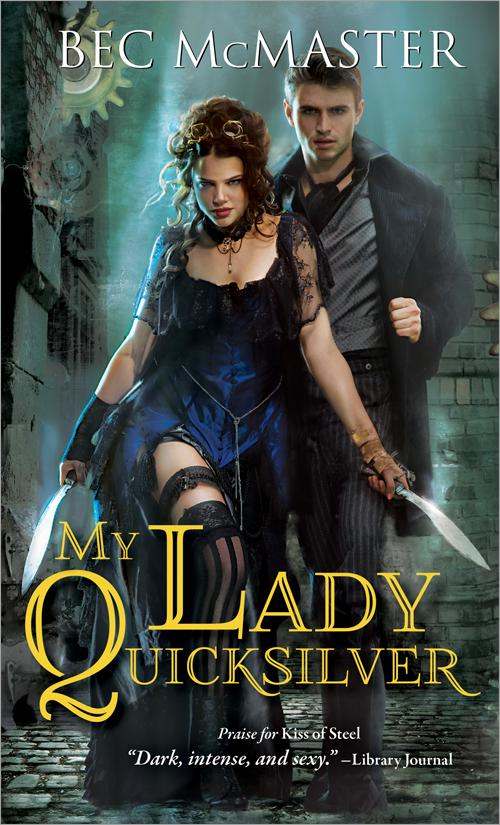 Determined to destroy the Echelon she despises, Rosalind Fairchild is on seemingly easy mission. Get in. Uncover the secrets of her brother's disappearance. And get out.

In order to infiltrate the Nighthawks and find their leader, Sir Jasper Lynch, Rosalind will pose as their secretary. But she doesn't count on Lynch being such a dangerously charismatic man, challenging her at every turn, forcing her to re-evaluate everything she knows about the enemy.

He could be her most dangerous nemesis – or the ally she never dreamed existed.