What are the 2012 Debut Author Challenge Authors up to in 2013?  This is the seventh in a series of posts. 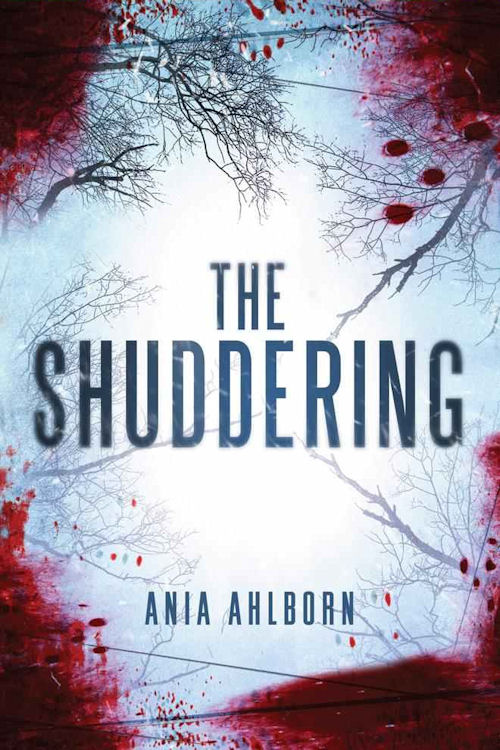 Ryan Adler and his twin sister, Jane, spent their happiest childhood days at their parents’ mountain Colorado cabin—until divorce tore their family apart. Now, with the house about to be sold, the Adler twins gather with their closest friends for one last snowboarding-filled holiday. While commitment-phobic Ryan gazes longingly at Lauren, wondering if his playboy days are over, Jane’s hopes of reconciling with her old boyfriend evaporate when he brings along his new fiancée. As drama builds among the friends, something lurks in the forest, watching the cabin, growing ever bolder as the snow falls…and hunger rises.

After a blizzard leaves the group stranded, the true test of their love and loyalty begins as the hideous creatures outside close in, one bloody attack at a time. Now Ryan, Jane, and their friends must fight—tooth and nail, bullet and blade—for their lives. Or else surrender to unspeakable deaths in the darkened woods. 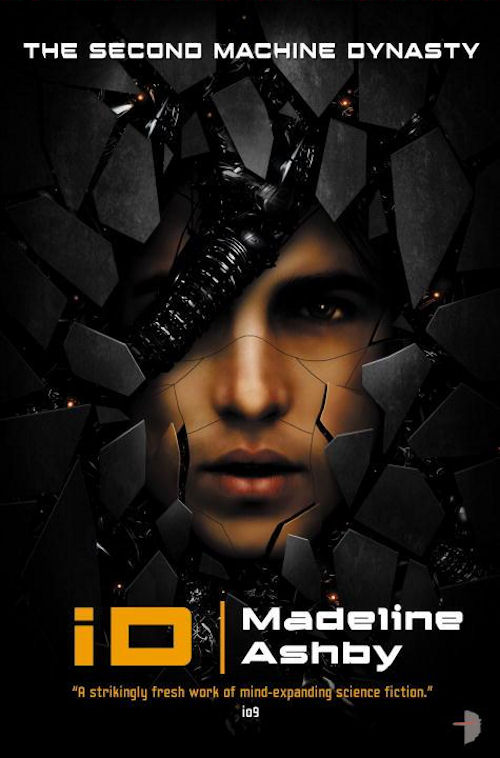 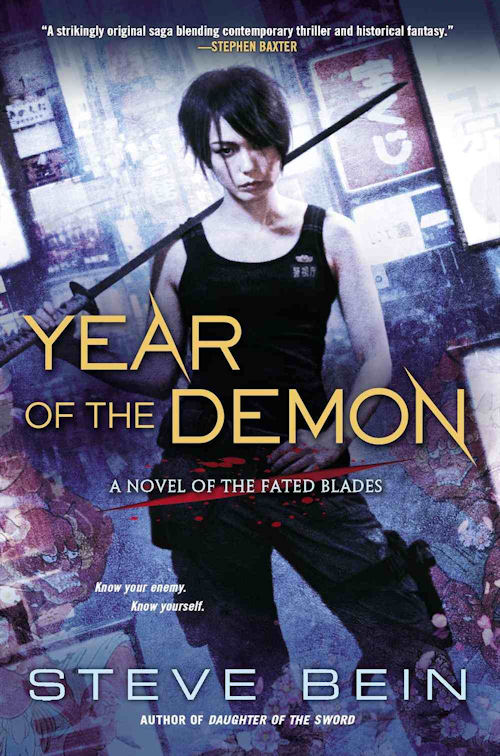 A MASK OF DESTRUCTION

Detective Sergeant Mariko Oshiro has been promoted to Japan’s elite Narcotics unit—and with this promotion comes a new partner, a new case, and new danger. The underboss of a powerful yakuza crime syndicate has put a price on her head, and he’ll lift the bounty only if she retrieves an ancient iron demon mask that was stolen from him in a daring raid. However, Mariko has no idea of the tumultuous past carried within the mask—or of its deadly link with the famed Inazuma blade she wields.

The secret of this mask originated hundreds of years before Mariko was born, and over time the mask’s power has evolved to bend its owner toward destruction, stopping at nothing to obtain Inazuma steel. Mariko’s fallen sensei knew much of the mask’s hypnotic power and of its mysterious link to a murderous cult. Now Mariko must use his notes to find the mask before the cult can bring Tokyo to its knees—and before the underboss decides her time is up.... 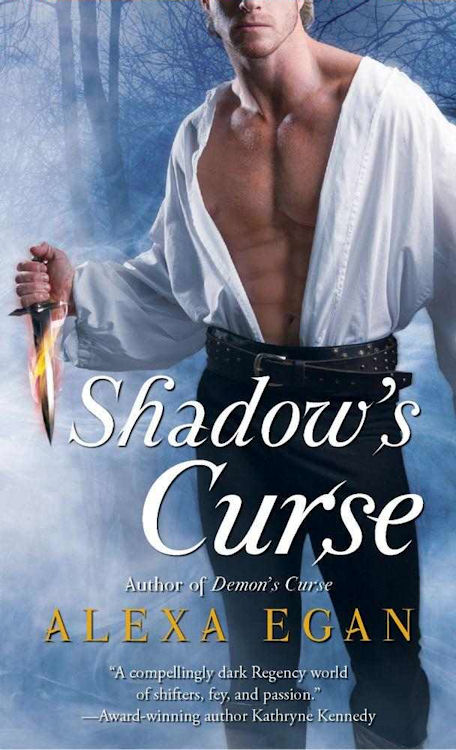 Suffering under a horrible curse and renounced by his clan, the Imnada shape-shifter, David St. Leger, stalks the London nights in the form of a large black wolf, channeling his desperate rage on thieves and murderers. But when he’s captured by the very woman he sought to rescue, he’s thrown into the magical and dangerous world of the Other—half human, half-Fey, and one of the Imnada’s ancient enemies.

Forced by her half-brother to use her gift of necromancy as a money-making scheme, Callista Hawthorne wants only to flee to her aunt in Scotland where she’ll be safe. Considering David her last hope, she offers him a deal—freedom in exchange for his protection on the long journey north.

Now in a race for their lives, Other and Imnada must put aside centuries of animosity and work together if they are to overcome the dark forces intent on stopping them before they reach safety. For Callista is far more powerful than she knows, and with her help and her love, David may finally be able to break the curse of the Imnada… 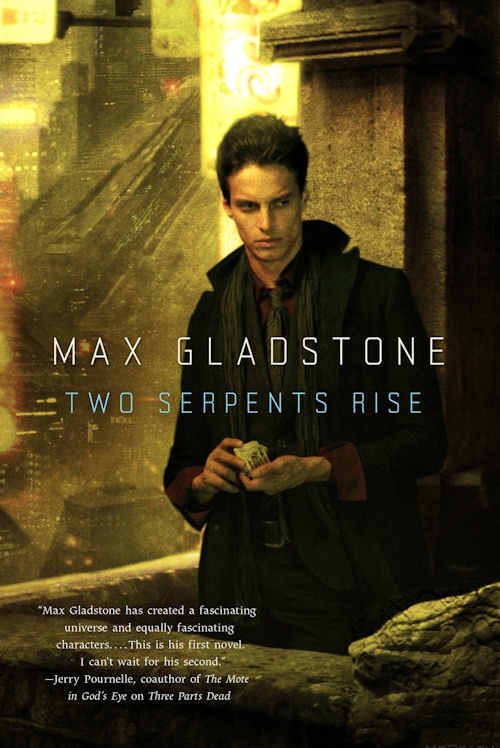 Shadow demons plague the city reservoir, and Red King Consolidated has sent in Caleb Altemoc—casual gambler and professional risk manager—to cleanse the water for the sixteen million people of Dresediel Lex. At the scene of the crime, Caleb finds an alluring and clever cliff runner, crazy Mal, who easily outpaces him.

But Caleb has more than the demon infestation, Mal, or job security to worry about when he discovers that his father—the last priest of the old gods and leader of the True Quechal terrorists—has broken into his home and is wanted in connection to the attacks on the water supply.

From the beginning, Caleb and Mal are bound by lust, Craft, and chance, as both play a dangerous game where gods and people are pawns. They sleep on water, they dance in fire…and all the while the Twin Serpents slumbering beneath the earth are stirring, and they are hungry.