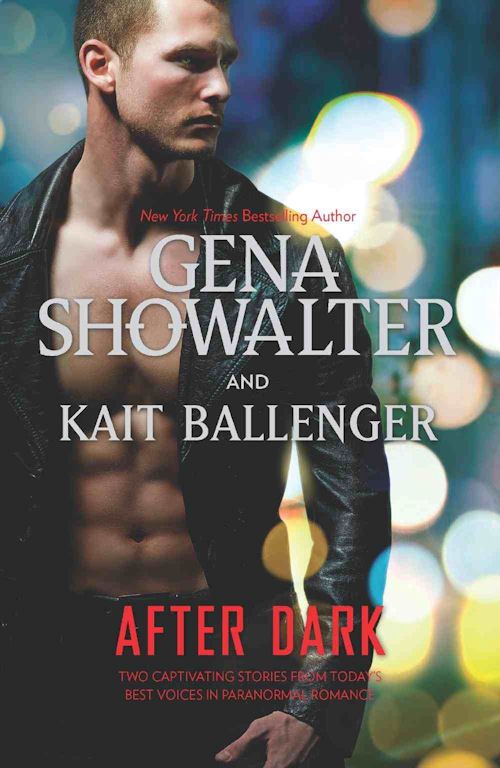 And a Whole World of Dark Desires...

Winged warrior Lysander has been alive for centuries, and yet he's never known desire-until he meets Bianka. Spawned from the bloodline of his enemy, the beautiful but deadly Harpy is determined to lead the untouched Lysander into temptation. He may try to evade her attempts, but even the most iron-willed demon assassin can resist for only so long....

And from debut author Kait Ballenger

Vampire hunter Damon Brock's newest assignment with the Execution Underground is Rochester, New York, a city crawling with the undead. But he isn't the only hunter in town gunning for vamp blood. Tiffany Solow is fierce and ruthless when it comes to slaying the monsters that destroyed her family-and she works solo. But being alone is no longer an option when she meets the mysterious hunter who wants more than just her turf. Forced to unite against the local covens, the line between good and evil blurs when they must decide between their lifelong beliefs...and their newfound desires.


Note: The Darkest Angel has previously been published in Heart of Darkness (Harlequin, December 15, 2009). I don't know whether it has been rewritten or is identical. I am only reviewing Shadow Hunter.

Shadow Hunter is the prequel novella to Kait Ballenger's Execution Underground series, which starts with Twilight Hunter in August. According to the 'Dear Reader' note that precedes the novella, the prequel was written after the first novel in the series and deals with the main character who will be featured in the last novel of the series novels (as it stands right now).

There is just enough background about the Execution Underground itself in Shadow Hunter to make the organization understandable, but not so much that there isn't more to learn. We very briefly meet the hunters who will appear in the upcoming novels.

This story focuses on Damon Brock, who is a vampire hunter for the Execution Underground. He's the epitome of the tortured hero. I liked him a lot. There is so much going on behind his cool exterior, you can't help but feel for him. Tiffany Solow is a young woman on a dangerous path, which crosses Damon's. They are both hunting vampires. Damon and Tiffany have a lot to overcome if they are ever going to be a couple. Old wounds are opened and new wounds are created.

Shadow Hunter flows nicely from action to calm and back again. There are, of course, the sex scenes, which are well done. There is deep emotion infusing this story, which ends in a cliffhanger.

Shadow Hunter is like the appetizer before the main course - satisfying in its own right, but leaving you wanting the full meal (the first and subsequent novels).  This is a fine start to the series. I'm looking forward to reading Twilight Hunter, Ms. Ballenger's debut novel. 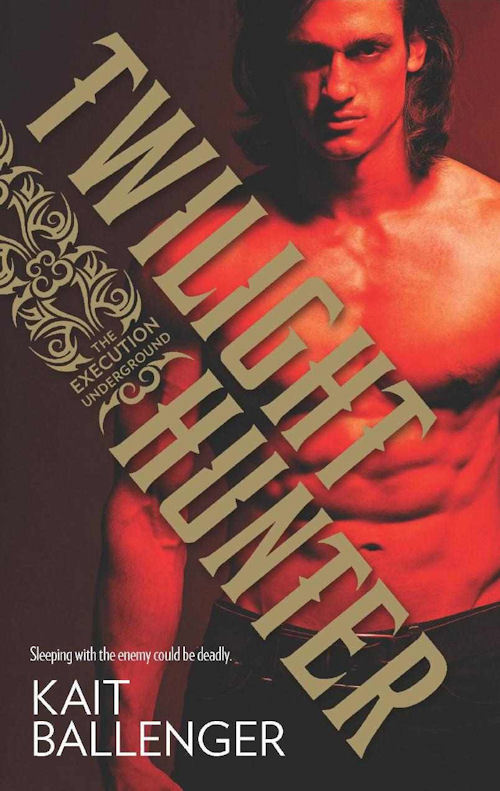