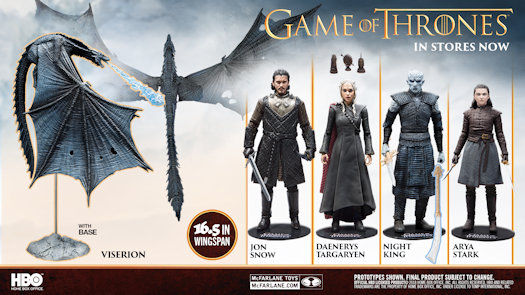 Tempe, Ariz., - May. 8, 2019 – To celebrate the final season of the worldwide hit HBO® series Game of Thrones®, McFarlane Toys’ Game of Thrones action figures and dragons have hit retailers nationwide.

Game of Thrones fans can bring home their favorite characters and dragons, recreate iconic scenes and show loyalty to their favorite house with McFarlane Toys release of these realistic and highly detailed 6-inch scale action figures, as well as a deluxe box set of fan-favorite Game of Thrones characters including Jon Snow, Daenerys Targaryen, the Night King, Arya Stark and Viserion the Ice Dragon.

Game of Thrones 6-inch Action Figures are available now at Wal-Mart, Target, Amazon and specialty retailers. Each figure was modeled from digital scans of the cast, featuring iconic attire, 12 points-plus of articulation, and comes with character-specific and screen-accurate accessories. MSRP $19.99.

Game Of Thrones Viserion is featured in his ice dragon form from the season 7 finale of Game of Thrones. With a movable tail, legs, wings, and neck, this deluxe figure has more than 10 points of articulations. Viserion's wings span 16.5" wide and move up and down. He also comes with a removable burst of blue fire and measures 9" x 16.5" x 10.5" fully displayed on an elevated base. Available now at Best Buy, Target and Amazon.com. MSRP $25.99. 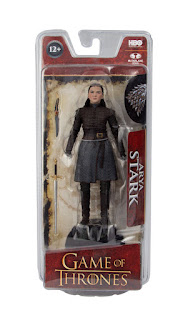 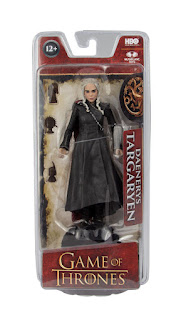 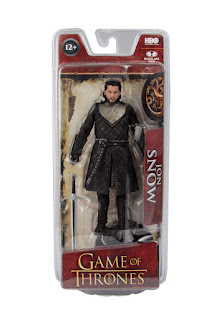 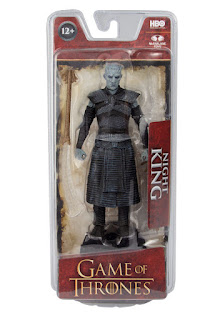 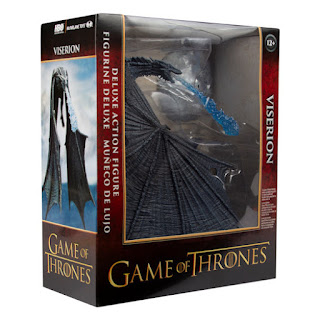 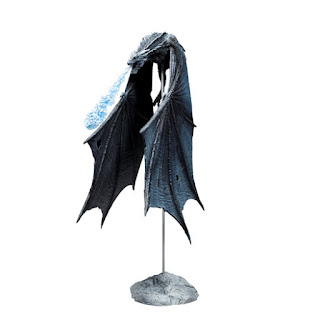 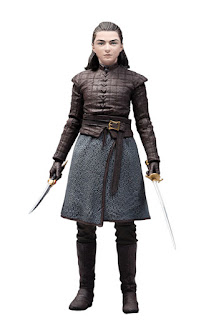 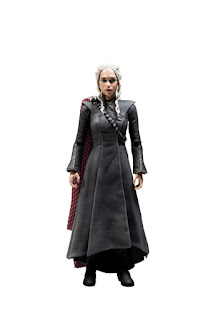 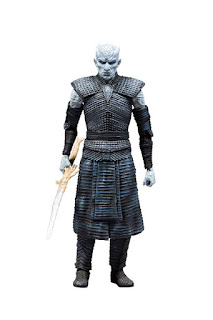 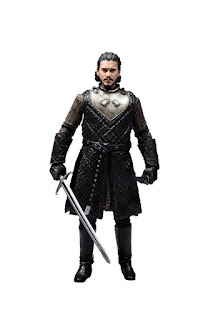 
ABOUT HBO LICENCING & RETAIL
HBO Licensing & Retail, a division of Home Box Office, Inc., partners with best-in-class licensees around the world to give HBO's global audience new and exciting ways to engage with their favorite shows. The division leverages iconic, award-winning HBO programs such as Game of Thrones, VEEP, Sex and the City, Silicon Valley, Insecure, The Sopranos, Big Little Lies, True Blood and more to create officially licensed consumer products, innovative merchandise programs, retail activations and live immersive experiences. HBO Licensing & Retail works across a broad range of product categories, including collectibles, apparel, publishing, live branded experiences, digital gaming, fashion and beauty collaborations, luxury accessories, and beyond. Officially licensed HBO merchandise can be purchased in retail stores around the world, online in the US at http://store.hbo.com, and at the HBO retail hub, the HBO Shop®, located at 42nd and 6th Avenue in New York City.

ABOUT MCFARLANE TOYS
Grammy-and Emmy-winning producer/director Todd McFarlane, creator of Spawn, is the creative force behind McFarlane Toys, one of America’s top action figure manufacturers. McFarlane Toys has become an industry leader, redefining the standards within the action figure market. For complete information on this pop-culture powerhouse, visit http://www.mcfarlane.com; https://www.facebook.com/mcfarlanetoys/; http://www.twitter.com/Todd_McFarlane and http://www.instagram.com/mcfarlane_toys_official.
Posted by Qwill at 7:03 PM