What's Up for the Debut Author Challenge Authors? - Part 2 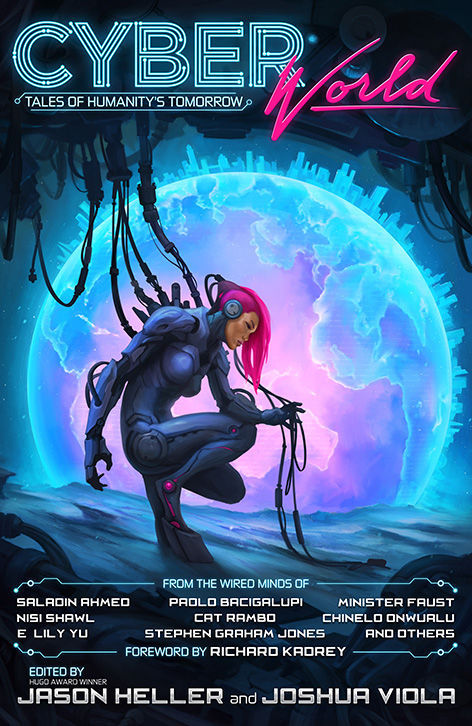 Cybernetics. Neuroscience. Nanotechnology. Genetic engineering. Hacktivism. Transhumanism. The world of tomorrow is already here, and the technological changes we all face have inspired a new wave of stories to address our fears, hopes, dreams, and desires as Homo sapiens evolve—or not—into their next incarnation. Cyber World presents diverse tales of humanity’s tomorrow, as told by some of today’s most gripping science fiction visionaries. 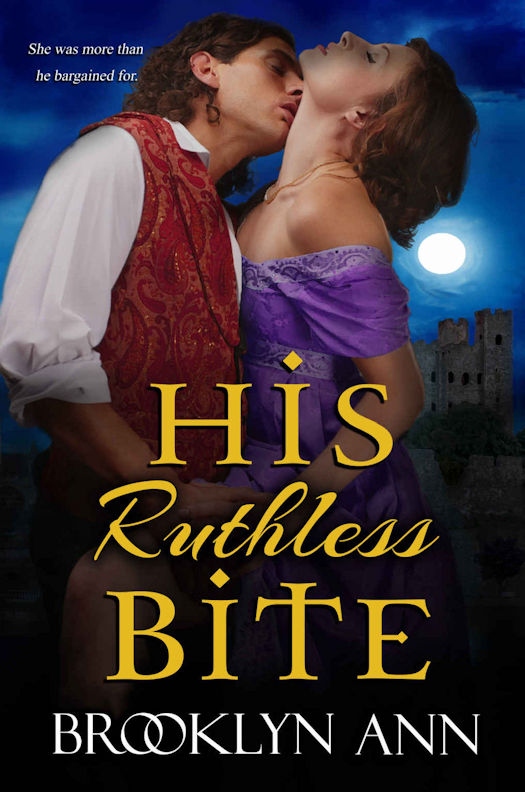 The Lord Vampire of Rochester doesn’t do a favor without a price. And now it’s time to collect.

Gavin Drake, Baron of Darkwood is being pestered by nosy neighbors and matchmaking mothers of the mortal nobility. To escape their scrutiny, he concludes that it’s time to take a wife. After witnessing the young vampire Lenore’s loyalty to the Lord of London, he decides she is sufficient for the role.

After surviving kidnapping and abuse from rogue vampires, Lenore Graves wants to help other women recover from their inner wounds. She befriends physician John Elliotson and uses her vampire powers to aid him in using mesmerism on his patients. When the Lord Vampire of London declares that Lenore is the price the Lord Vampire of Rochester demands for aiding him in battle the previous year, she is terrified. Will all of her healing and hard work be destroyed by Ruthless Rochester? And yet, she can’t suppress stirrings of desire at the memory of their potent encounter.

After Gavin assures her that the marriage will be in name only, Lenore reluctantly accepts Gavin’s proposal rather than face potential animosity from her new lord. Determined to continue her work, she invites John Elliotson to Rochester. As they help women recover from traumas, Lenore explores her own inner turmoil and examines her attraction to her husband.

Gavin quickly realizes his marriage is a mistake. His new baroness’s involvement with the mesmerist is damaging his reputation among mortals and vampires alike. He knows he should put a stop to Lenore’s antics— yet her tender heart is warming his own and tempting him to make her his bride in truth.

As Lenore and Gavin’s relationship blossoms, the leader of a gang of rogue vampires embarks on a quest for vengeance against Gavin… using Lenore as his key. 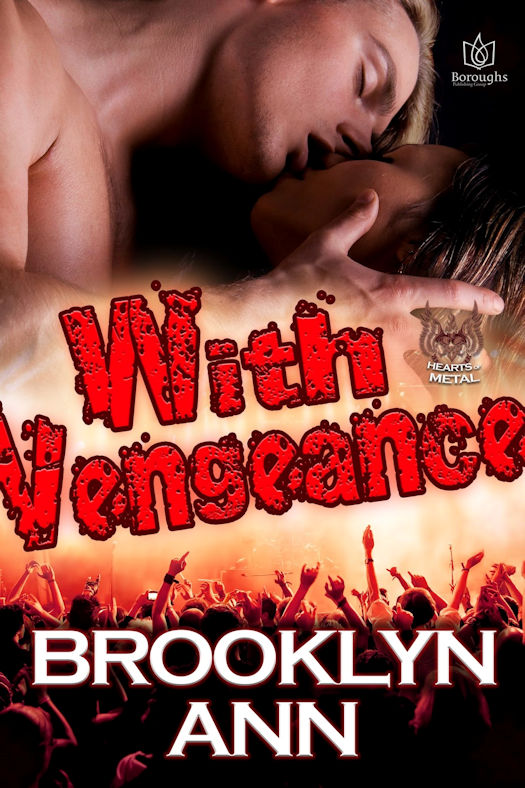 Katana James is about to become the studio guitarist for her favorite heavy metal band ever—and meet the musicians, music, and man of her dreams.

Twenty-three year old Katana James can shred on the guitar. Not that anyone would know, as she’s spent most of her time working on a popular news and gossip website for Heavy Metal fans since her own band broke up. But her dreams are in reach when she gets an audition to play with her favorite band, Bleeding Vengeance. Kat won’t let her gender, her anxiety disorder, or even the pranks of a malicious stalker stand in her way. The only thing to threaten her focus? A growing fascination with the group’s brilliant, mysterious bass player.

Klement Burke has always been the heart, soul and brain of Bleeding Vengeance. He’s the kind of rock star who stays in the shadows, a perfectionist more interested in satisfying his brain than other parts of his body. Until he auditions Katana James. At first it seemed a perfect idea, as he’s been aware of her talent for some time. But meeting her in the flesh ignites thoughts far from professional. Despite the conflict of work, the odds against her falling for a geek like him, and a secret he’s been hiding, his heart, body and soul now belong to Kat. 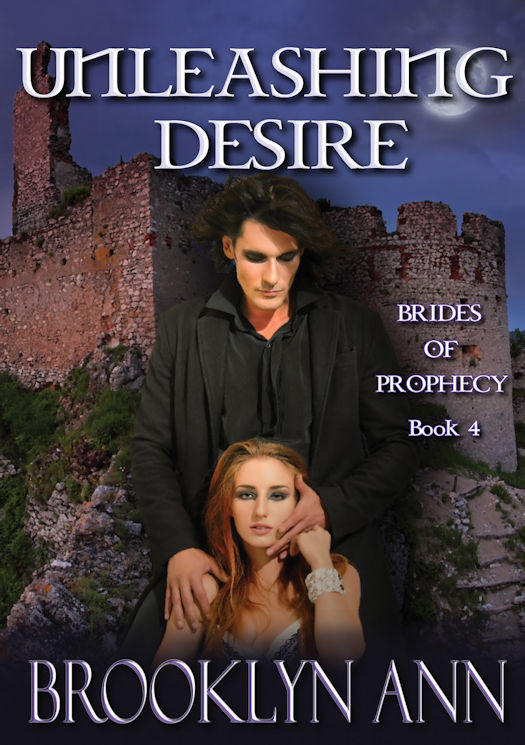 A setup so perfect… it might just be fate.

Radu Nicolae has spent centuries in a guilt-induced hibernation beneath the ruins of his family castle. The only time he awakens is to feast on the occasional vampire hunter. When Lillian Holmes invades his lair, trying to kill him for a crime he did not commit, he decides it is time to rejoin the world. As he feeds on the inept, but delectable hunter and sees her memories, he realizes that he is being used as a weapon to murder her. Radu does not like being used.

Agent Lillian Holmes, of the Abnormal Investigation Unit, is sent on a mission to kill the vampire who murdered her father. But when she tries to stake Radu, he awakens. When his fangs sink into her throat, she thinks she’s a goner. To her surprise, she wakes up a prisoner. Furthermore, Radu did not kill her father. The AIU killed Joe Holmes and sent Lillian to Radu to die.

Together, they strike a bargain: Lillian will help Radu travel to the United States to reunite with his long lost twin brother. In return, he will help her take down the men who killed her father. As their relationship deepens on their journey, so does the danger. Not only must they keep government agents from finding out that Lillian is alive, but she also has a secret that will rock the foundations of the vampire world. 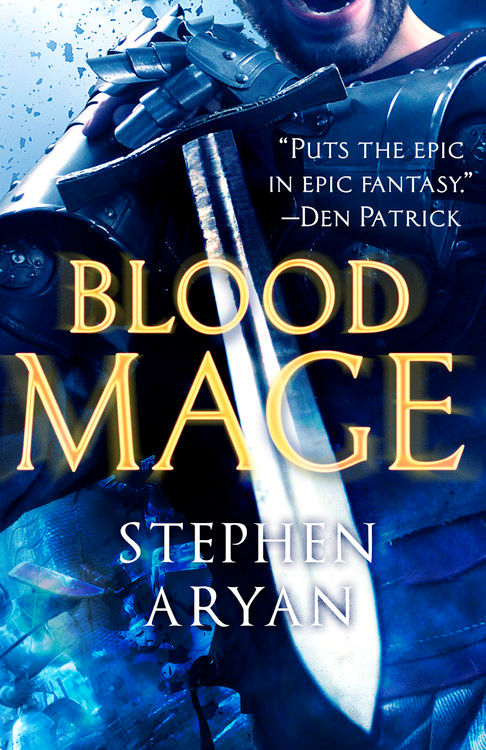 The people of Perizzi have survived the battlemage war, but their future is looking darker than ever.

BYRNE is a member of the Watch, investigating a series of murders in which the corpse was drained entirely of life.

FRAY's expertise with magic is needed to catch the killer, but working with the Watch destroyed his father, years before.

CHOSS is a champion fighter, trying to diffuse a war in the underworld that threatens to turn the streets red with rivers of blood.

KATJA is a spy from a foreign land, attempting to prevent a massacre that will topple two dynasties and destroy the fragile peace in the city for ever.

Watchmen and spies, assassins and criminals will clash on the streets in this magic-fuelled adventure from the author of Battlemage. 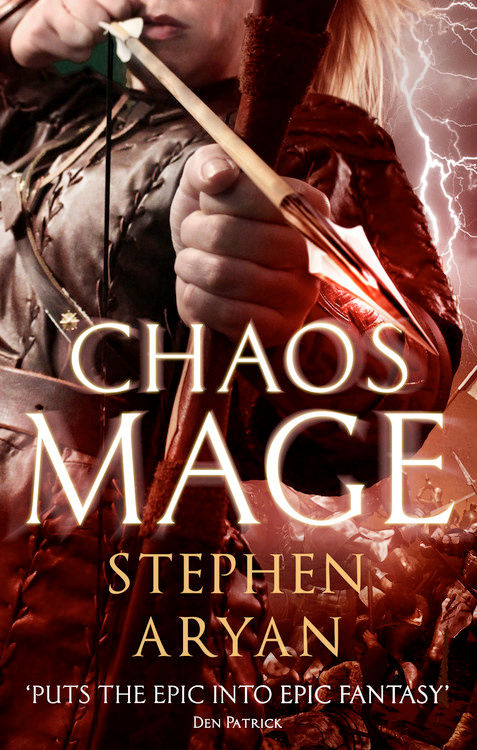 Voechenka is a city under siege. Decimated by the Battlemage War, its dead now walk the city at night, attacking survivors, calling their names and begging the living to join them beyond the grave.

Tammy is a watchman sent to the city to investigate, so the ruling powers can decide whether to help Voechenka or leave it to its grisly fate.

Zannah is a pariah in Voechenka - making up for her people's war crimes by protecting refugees who fear her far more than they fear their unearthly attackers.

Balfruss is a scholar, a traveler . . . and the infamous mage who single-handedly ended the war.

No one else may enter or leave the city - so if this ragtag group of survivors can't figure out what is going on, they'll live out their last few, short days within its walls.
And night is coming on fast . . . 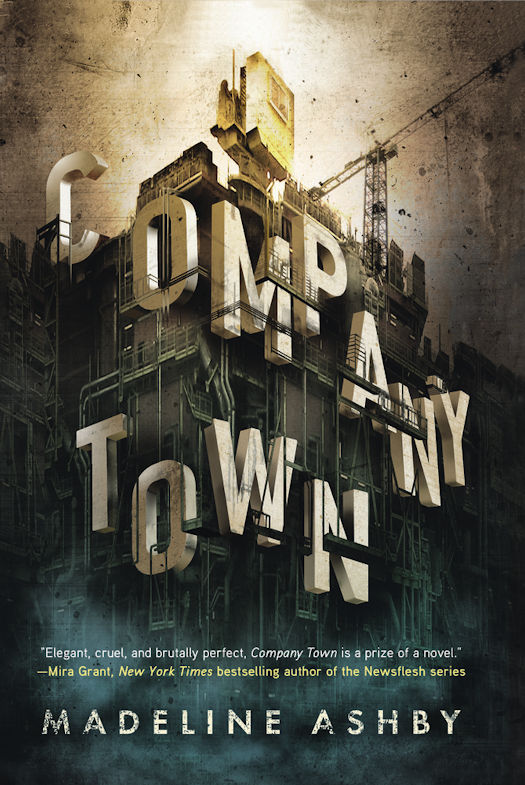 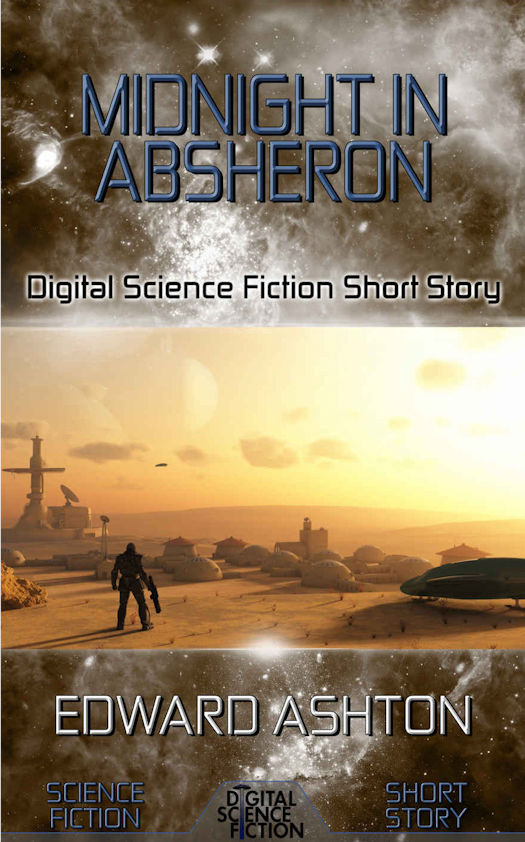