MARVEL INTRODUCES U.S.AVENGERS #1 STATE VARIANTS
New York, NY—September 21, 2016 — The security of the Marvel Universe is fractured. The world’s first line of defense, S.H.I.E.L.D., can no longer be trusted. The United States no longer has a super-spy agency with its best interests at heart – until now. Prepare for the U.S.AVENGERS!

They’re the team you can trust!

For the launch of this all-new series, U.S.AVENGERS #1 will feature over 50 unique variants assigning one Avengers to that state! Sam Wilson soars high over Maryland, Iron Man rockets across the Golden State of California, Black Widow defends the Constitution State of Connecticut, and Spectrum shines a light on evil in Louisiana. With more state variants to be revealed in the upcoming days, which Avenger will be protecting you?

“Marvel’s U.S.AVENGERS State Variants are a chance for our fans and retailers to show their home town patriotism paired with some of the biggest Avengers from the Marvel Universe,” says SVP Sales & Marketing for Marvel, David Gabriel. “We knew that a series with the name U.S.AVENGERS would evoke a sense of honor with all of our fans and we really wanted to go that extra step and offer a variant campaign that would allow our readers to show their hometown pride across this great nation – even our neighbors Canada and Puerto Rico! Expect their own variants as well.”

Action, adventure and intrigue draped in the red, white and blue! The U.S.AVENGERS are here and bringing along Avengers for every state. And eagle-eye readers may notice that all 50 variants will connect to form Old Glory herself, the flag of the United States of America.

Show you pride by tracking down the variants that speak the most you. Which of Earth’s Mightiest Heroes do you want protecting your home state? #USAvengers

About Marvel Entertainment
Marvel, a wholly-owned subsidiary of The Walt Disney Company, is one of the world's most prominent character-based entertainment companies, built on a proven library of more than 8,000 characters featured in a variety of media over seventy-five years. Marvel utilizes its character franchises in entertainment, licensing and publishing.
For more information visit marvel.com.
© 2016 MARVEL 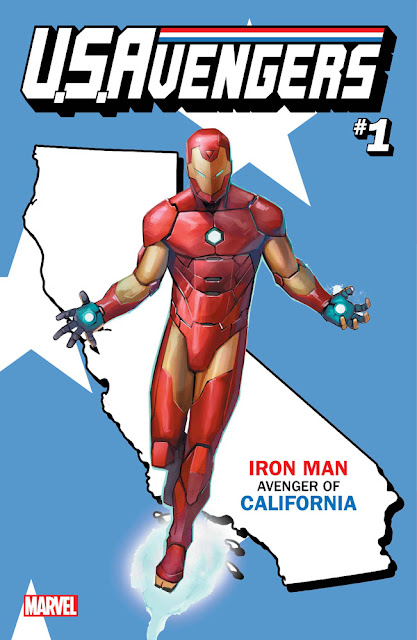 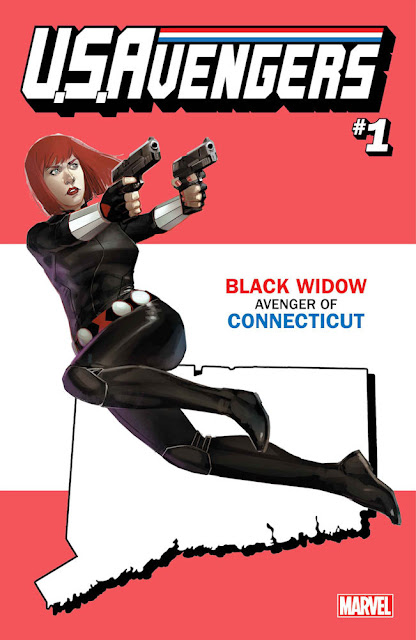 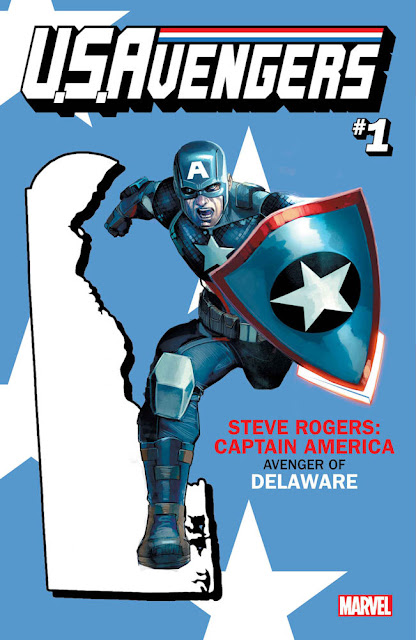 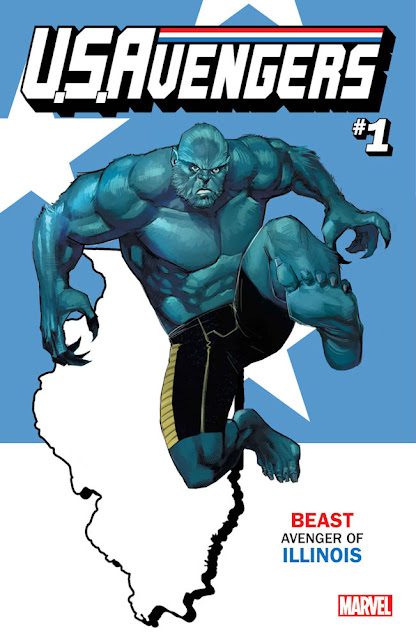 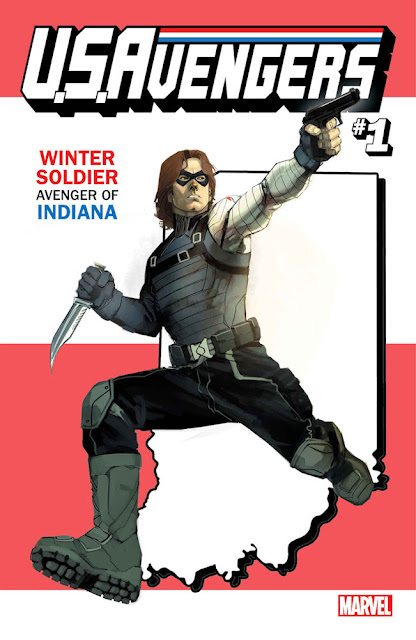 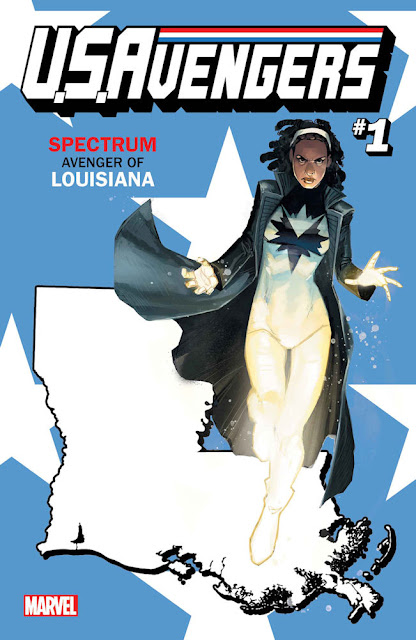 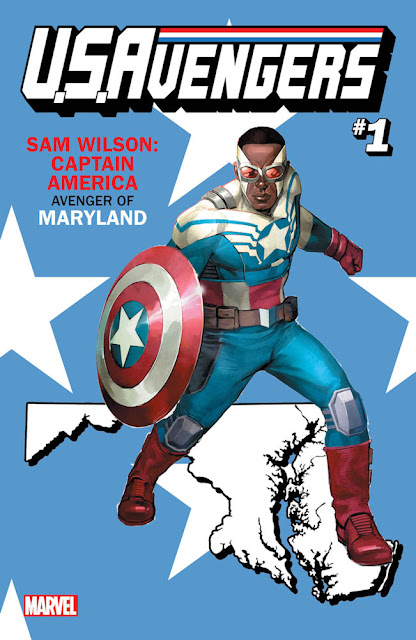 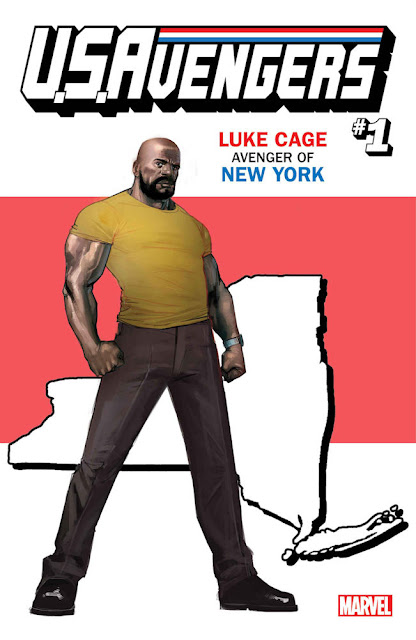 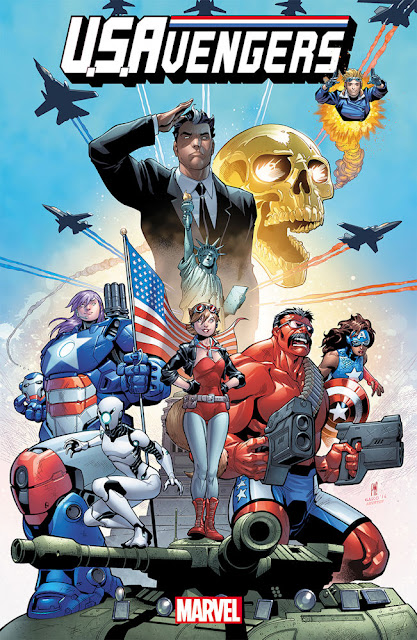