The Qwillery is thrilled to share with you the cover for Pocket Full of Tinder, the 4th novel in the Noon Onyx series, by Jill Archer!

The claw-and-ball had been chewed clean off. It lay on a patch of sunny parquet floor, just to the right of an antique, aubergine wool rug now covered with the splintered remnants of an eleventh century pedestal table and one very large, ghastly looking, somewhat repentant barghest.

Nova’s head rested on her front paws as her gaze shifted warily from me to Miss Bister, Megiddo’s dormater, or house mother.

“Megiddo’s lobby is not a kennel, Miss Onyx. That”—she motioned dismissively toward Nova—“beast can no longer be housed here.”

I opened my mouth to respond, but Miss Bister continued speaking, her tone rising only infinitesimally, her back as stiff as Luck’s lance must have been, and her expression just as hard. She pointed toward the previously priceless, three-footed piece of furniture that was now a worthless, two-footed pile of kindling.

“No amount of money – or magic – can fix that, Nouiomo. It’s beyond repair. I warned you. I made an exception to my ‘no pets’ rule because you never cause trouble. You never forget your key; you promptly pick up your deliveries; you change your own light bulbs; you double bag your trash. You leave nothing behind in the bathroom; you don’t monopolize the washing machines; you are exceedingly polite to the lift operator; you don’t sing in the shower.”

I suppressed a sigh. After a year and a half of painstaking efforts, harrowing experiences, and endless hours of education, my worth had just been measured by the fact that I could change a light bulb. I’d mastered fiery magic, become an adept fighter, learned the law, killed countless demons (one regrettably, the others much less so), freed myriad immortals from an accursed, tortured bondage, and survived having my heart nearly destroyed by both love and an arrow, yet none of that meant bupkis next to the fact that I double bagged my trash. And yet…

I couldn’t really argue with Miss Bister either. Everything she’d said was true. And who was I to tell her what she should deem important? I respected that she valued domestic order and antiques. I did too, if not nearly as much as I valued the thing that now threatened our continued access to such. I glared at Nova, who swept one paw over her eyes as if she could hide from me and the evidence of what she’d done.

Barghests are giant hellhounds. They’re bigger than bears, fiercer than rabid raccoons, and uglier than naked mole rats. Their teeth are the size of railroad spikes, their claws as sharp as a sickle, their breath as foul as sewage gas. But they are also affectionate, brave, and loyal. What barghests lack in magic, they make up for in devotion. And even though I was plenty mad at Nova for chewing up Miss Bister’s table, I also knew it wasn’t Nova’s fault.

It was mine – for thinking the lobby of a demon law school dormitory would be a good place to keep her.

“Miss Bister, please,” I said. “I’m truly sorry. I know I can’t replace that exact table. But if you would just allow me to—”

“No,” Miss Bister said simply. “Either the beast goes… Or you do.”

I stared at the small, frail, magicless woman in front of me, trying desperately to think of some way to fix this problem. Wasn’t there something I could do, or say, or offer her that would make amends and convince her not to kick us out?

But all I could think of was how useless some of the things our society valued most were. As Miss Bister had pointed out, neither magic nor money would help. If I was going to repair the table, I’d need to find another way. Which would take time. And that meant I’d need to find somewhere else for us to sleep tonight. Because if the beast was going… I was too.

She narrowed her eyes, slightly suspicious of my now gracious defeat since I’d just spent the last half-hour trying to persuade her to accept various forms of reparation. But then she nodded, handed me a couple of paper bin bags, and left.

I slid one bag inside the other and stooped down to pick up the slobbery remains of Nova’s mangled chew toy. When I finished, she came over to me and nudged my arm with her head. She let out a woofy whine.

Was she sorry? She darn well better be!

I gave her a scratch behind the ears.

“Now that you’ve sharpened your teeth on my former dormater’s furniture, are you ready to eat some real food for breakfast?” 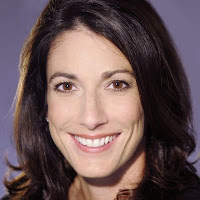 Anyone who tweets one of these will be entered to win ANY fantasy book of their choice from Book Depository (so long as Book Depository ships to your address) (up to $10.00). Contest ends on September 30, 2016. One tweet/entry per person per day.

In a dark world, follow one woman’s search for goodness, light, and love…
@archer_jill #NoonOnyxSeries #Fantasy

Noon Onyx is back! Return to the dangerous world of Halja in @archer_jill’s upcoming POCKET FULL OF TINDER
#NoonOnyxSeries #Fantasy

“Have you ever wanted to do half the things you’ve told me you’ve done?”
@archer_jill #NoonOnyxSeries #Fantasy

My body soared, my stomach dropped, and my perspective of the world changed forever.
@archer_jill #NoonOnyxSeries #Fantasy

Previously in the Noon Onyx Series 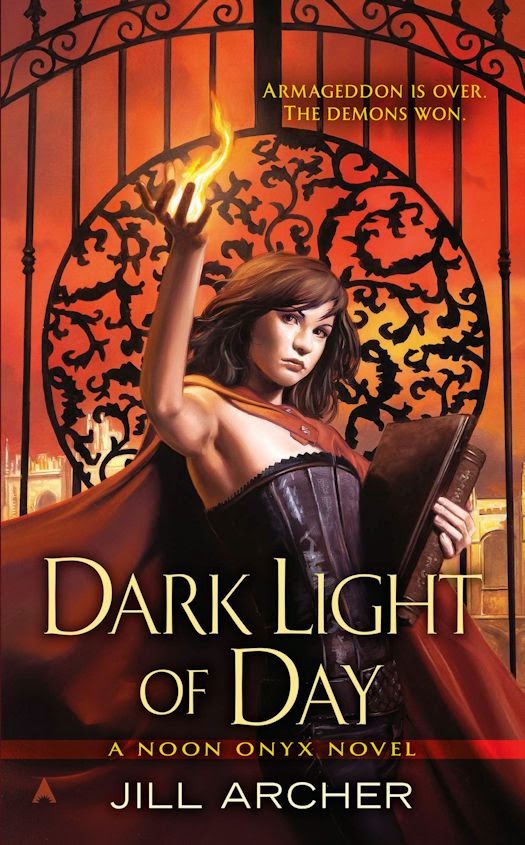 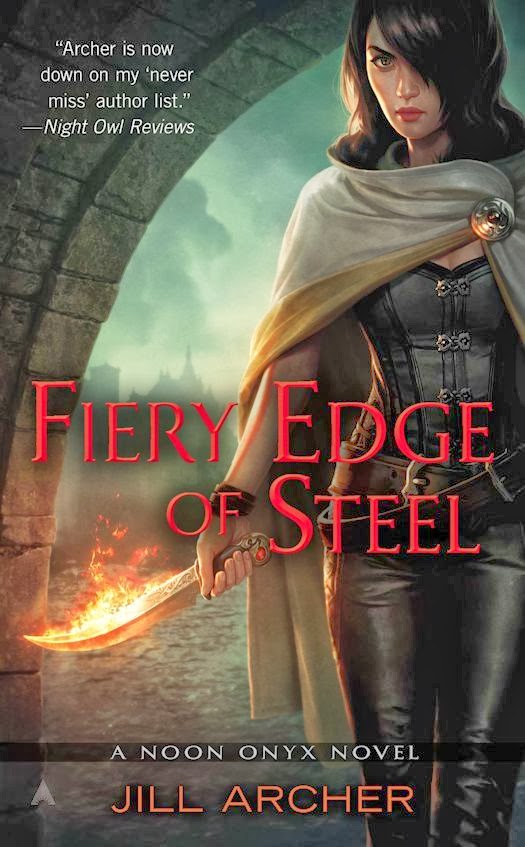 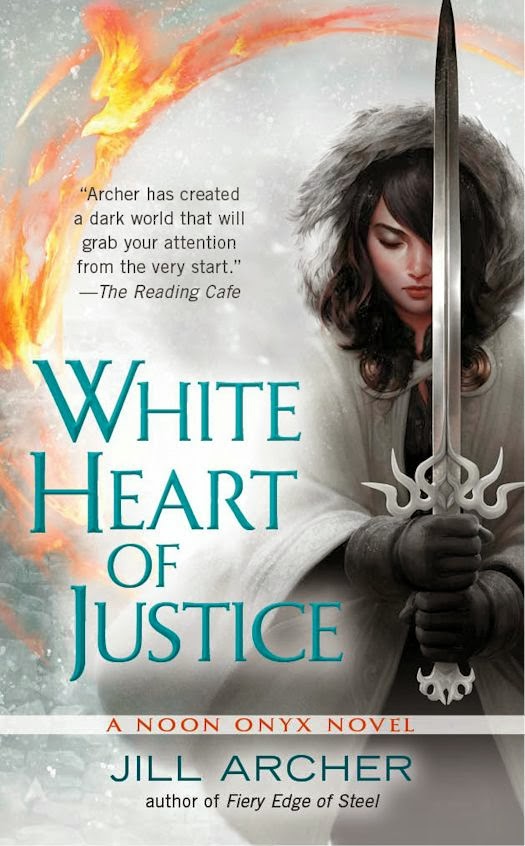