What's Up for the Debut Author Challenge Authors? - Part 1 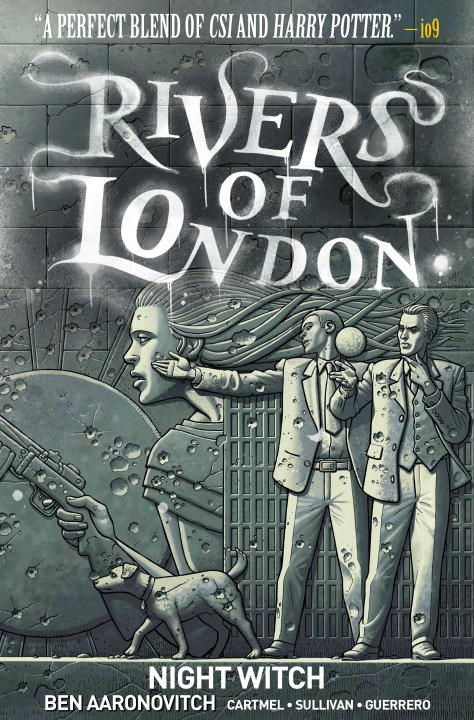 Press-ganged into helping a Russian oligarch hunt his missing daughter, PC Peter Grant and his boss, Thomas Nightingale, London's only wizarding cops, find themselves caught up in a battle between Russian gunmen, a monstrous forest creature - and their nemesis: The Faceless Man. But as Grant and Nightingale close in on the missing girl, they discover that nothing about this case is what it seems!

When the young daughter of a wealthy Russian ogliarch is seemingly kidnapped by mythical monster the Leshy, Peter and Nightingale must delve further into the supernatural than ever before to find the truth, before it's too late for the girl. But there is something off about this case. For one, Leshies don't exist. Two, if they did, they certainly wouldn't be found in Kent, England! The magical special unit must enlist the help of Varvara Sidorovna Tamonina, Night Witch by name and nature! But will they uncover something even more sinister along the way? 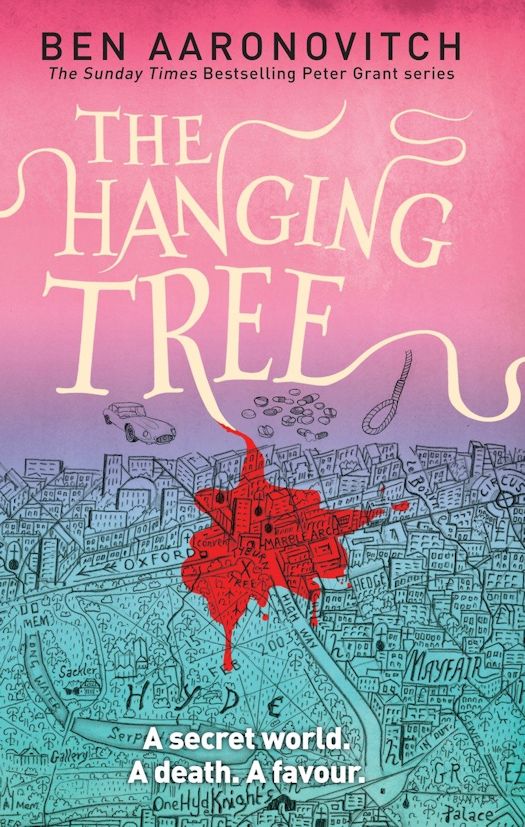 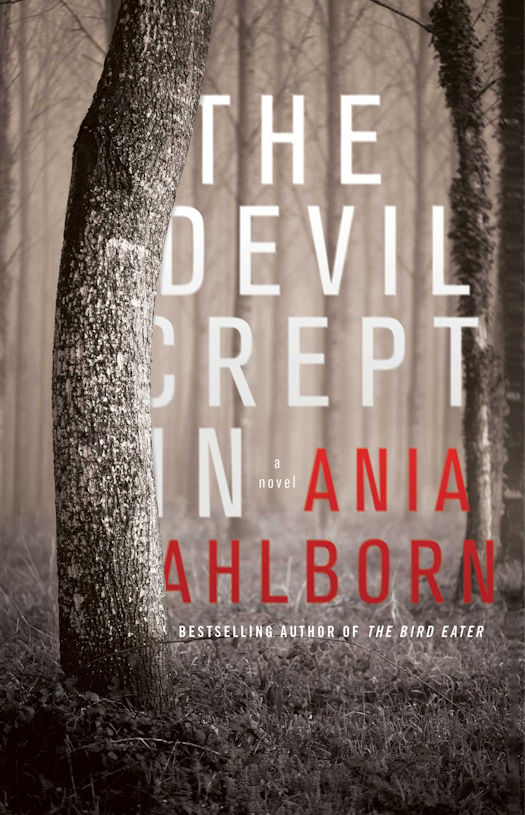 An unforgettable horror novel from bestselling sensation Ania Ahlborn—hailed as a writer of “some of the most promising horror I’ve encountered in years” (New York Times bestselling author Seanan McGuire)—in which a small-town boy investigates the mysterious disappearance of his cousin and uncovers a terrifying secret kept hidden for years.

Young Jude Brighton has been missing for three days, and while the search for him is in full swing in the small town of Deer Valley, Oregon, the locals are starting to lose hope. They’re well aware that the first forty-eight hours are critical and after that, the odds usually point to a worst-case scenario. And despite Stevie Clark’s youth, he knows that, too; he’s seen the cop shows. He knows what each ticking moment may mean for Jude, his cousin and best friend.

That, and there was that boy, Max Larsen...the one from years ago, found dead after also disappearing under mysterious circumstances. And then there were the animals: pets gone missing out of yards. For years, the residents of Deer Valley have murmured about these unsolved crimes…and that a killer may still be lurking around their quiet town. Now, fear is reborn—and for Stevie, who is determined to find out what really happened to Jude, the awful truth may be too horrifying to imagine. 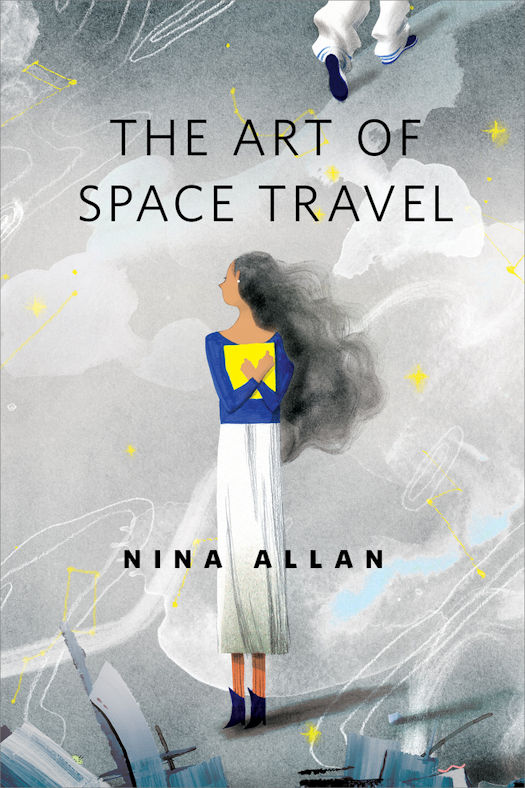 "The Art of Space Travel" by Nina Allan is a science fiction novelette. In 2047, a first manned mission to Mars ended in tragedy. Thirty years later, a second expedition is preparing to launch. As housekeeper of the hotel where two of the astronauts will give their final press statements, Emily finds the mission intruding upon her thoughts more and more. Emily's mother, Moolie, has a message to give her, but Moolie's memories are fading. As the astronauts' visit draws closer, the unearthing of a more personal history is about to alter Emily's world forever. 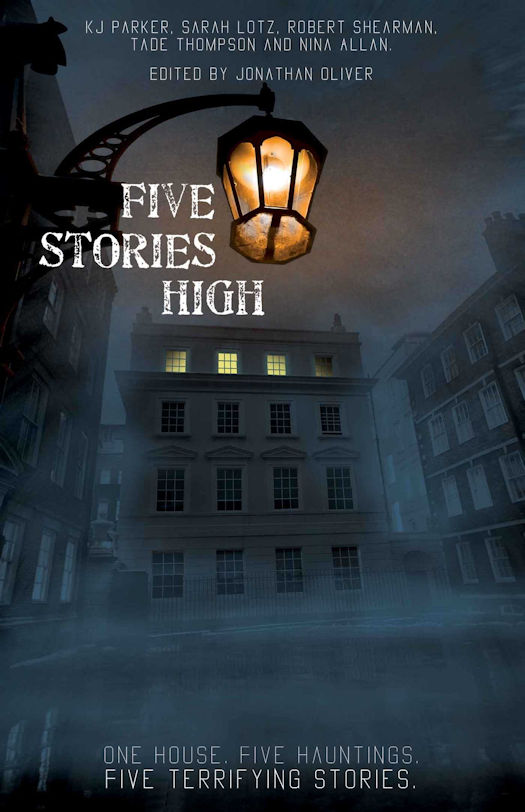 Five Stories High is a collection of five novellas each set in the same house – Irongrove Lodge. This five storey Georgian mansion, once a grand detached property, has now been split into five apartments.  This is a building with history, the very bricks and grounds imbued with the pasts of those who have walked these corridors, lived in these rooms.

Five extraordinary writers open the doors, revealing ghosts both past and present in a collection that promises to be as intriguing as it is terrifying. 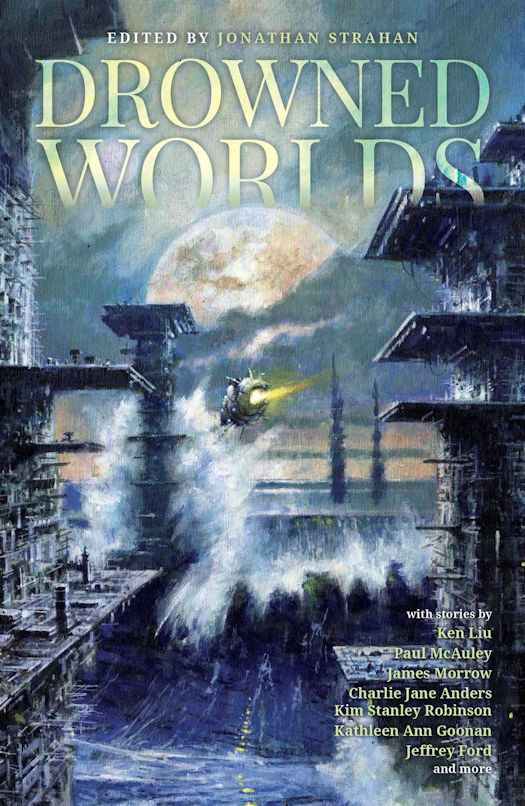 We stand at the beginning of one of the greatest ecological disasters in the time on Man. The world is warming and seas are rising.  We may deny it, but we can’t hide when the water comes. Already the streets of Miami flood regularly and Mick Jones looks more and more prescient when he sang that “London is drowning and I, I live by the river!” all those years ago.

And yet water is life. It brings change. Where one thing is wiped away, another rises in its place.  There has always been romance and adventure in the streets of a drowned London or on gorgeous sailing cities spanning a submerged world, sleek ships exploring as land gets ever rarer.

Drowned Worlds looks at the future we might have if the oceans rise, good or bad.  Here you’ll find stories of action, adventure, romance and, yes, warning and apocalypse. Stories inspired by Ballard’s The Drowned World, Sterling’s Islands in the Net, and Ryman’s The Child Garden.  Stories that allow that things may get worse, but remembers that such times also bring out the best in us all. 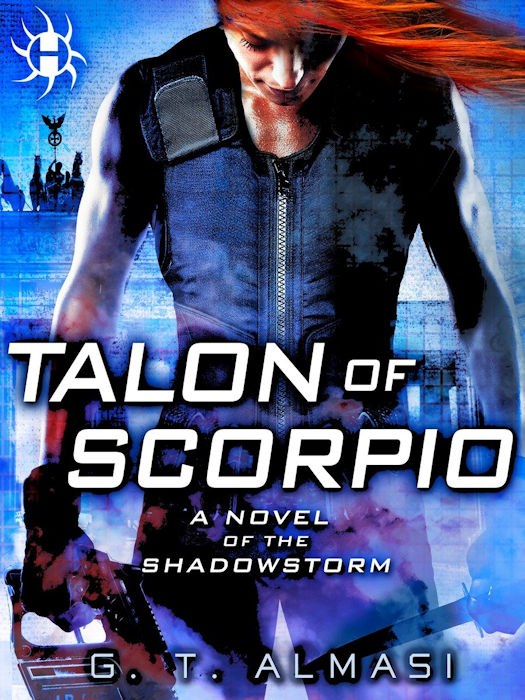 Superagent Alix Nico returns in a new Shadowstorm thriller from the author of Blades of Winter, which was hailed as “a hell-bent-for-leather mash-up of spy novel and science fiction” by Jason Bourne novelist Eric Van Lustbader.

Alix Nico, code-named Scarlet, is a one-woman demolition derby. As a top American Level, she’s a cybernetically and biologically enhanced operative fighting a Cold War among the forces of freedom, a Soviet Union that never fell, a China hungry for power, and a Germany that emerged from World War II more powerful than ever.

There’s a mole within ExOps, the covert agency responsible for the security of the United States, who has been working to decapitate the organization’s leadership. And when treason strikes, Scarlet and her partner, Darwin, find themselves matched against a rogue Level known as Talon, a merciless killing machine whose augmentations place her in a league of her own. But behind Talon lurks the real enemy, a traitor whose thirst for control threatens to upset the fragile balance of mutually assured destruction that has kept the four Great Powers from breaking into open warfare—until now. 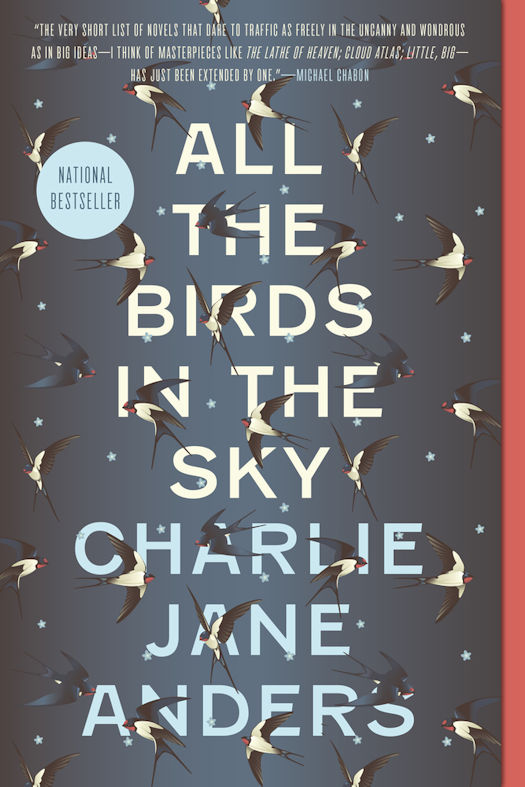 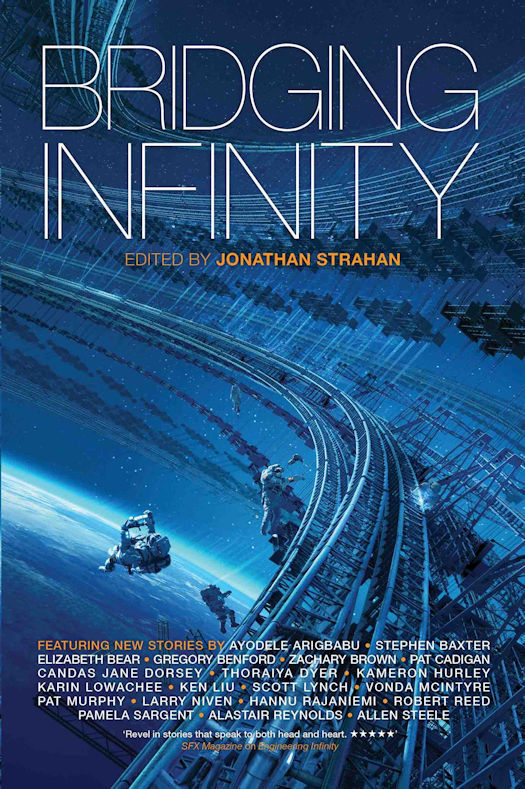 Sense of wonder is the lifeblood of science fiction. When we encounter something on a truly staggering scale - metal spheres wrapped around stars, planets rebuilt and repurposed, landscapes re-engineered, starships bigger than worlds - the only response we have is reverence, admiration, and possibly fear at something that is grand, sublime, and extremely powerful.

Bridging Infinity puts humanity at the heart of that experience, as builder, as engineer, as adventurer, reimagining and rebuilding the world, the solar system, the galaxy and possibly the entire universe in some of the best science fiction stories you will experience.