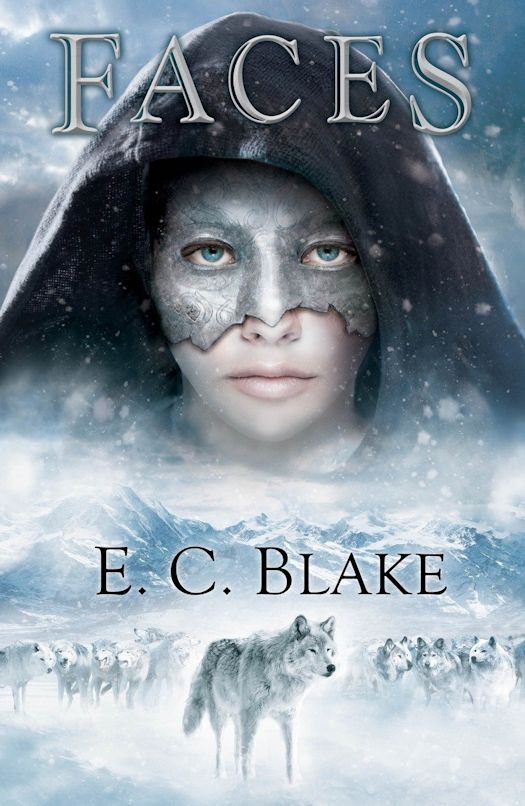 The spellbinding third novel of The Masks of Aygrima is set in a land where people are forced to wear spell-imbued Masks that reveal any traitorous thoughts they have about their ruler, the Autarch.

Mara Holdfast is a young woman gifted with the ability to see and use all the colors of magic. Two other people share this talent: the Autarch, who draws upon the very life-force of his subjects to fuel his existence and retain his control over the kingdom; and the legendary Lady of Pain and Fire, the only person who has ever truly challenged the Autarch’s despotic reign.

After a devastating battle that takes a dreadful toll on both the rebel unMasked Army and the forces of Prince Chell, their ally from across the sea, Mara and her fellow survivors have no one to turn to for help but the Lady of Pain and Fire.

As the Lady leads them to her haven beyond the mountain borders of the kingdom, Mara feels that she has found the one person who truly understands her, a mentor who can teach her to control and use her power for the greater good. Together, they may be able to at last free Agryma from the Autarch’s rule.

Living within the Lady’s castle, cut off from her friends in the village far below, Mara immerses herself in her training. Still, she can’t entirely escape from hearing dark hints about the Lady, rumors that the Lady may, in her own way, be as ruthless as the Autarch himself.

Yet it is not until they begin their campaign against the Autarch that Mara discovers where the real danger lies. Driven by the Lady’s thirst for revenge, will Mara and all her friends fall victim in a duel to the death between two masters of magic?

E.C. Blake's Faces, the third book in the Masks of Aygrima series, closes out a spectacular story arc. I believe this won't be the last time I read a story with Mara as the protagonist, which is a wonderful prospect.

Blake has done a marvelous job of creating a very sympathetic protagonist in Mara, a teenage girl discovering she has the power within her to overturn the villainous ruler of a small nation. The only
problem is her gift seems to do more harm than good to the people she cares about. In the third book she finally learns to control her power, but with the control comes a darker problem. The supporting characters are all fully fleshed.

My one and only complaint with this series is never resolved, as I never get to truly know or understand the villain. He remains a mystery and frankly a very minor role in the series. A second villain, that from the start of the series seemed minor at best, takes on a more prominent role in this book, which was nice. I would have preferred if the main antagonist was treated in the same way. It would have made the ending more powerful.

The world building, like the characters, is pretty much established with little to no new developments or details added to strengthen the world. I felt this could have been improved on as it would only add to strengthen future books. It is however understandable as the majority of the story was spent resolving issues and revealing secrets.

I felt satisfied with how the story was resolved. There are still minor things left unexplained, but in no way did it hinder the overall story. It gives the story a realistic feel, by leaving some mystery. I particularly enjoy how Blake set up a possible future for the series.

Blake's Faces is a wonderful story with some great characters and world-building. I was completely satisfied with how Faces ended and can honestly say I hope Mara returns. There are descriptive acts of violence, minor language and minor sexual situations, so I'd recommend it to older teens and adults. Anyone who started the series or have been waiting to see how it ends needs to finish it. You won't regret it. Fans of realistic heroines will love Mara.