The winner of the August 2015 Debut Author Challenge Cover Wars is Graynelore by Stephen Moore with 52 votes equaling 36% of all votes. The cover was designed by Cherie Chapman, part of the design team at Harper Collins. 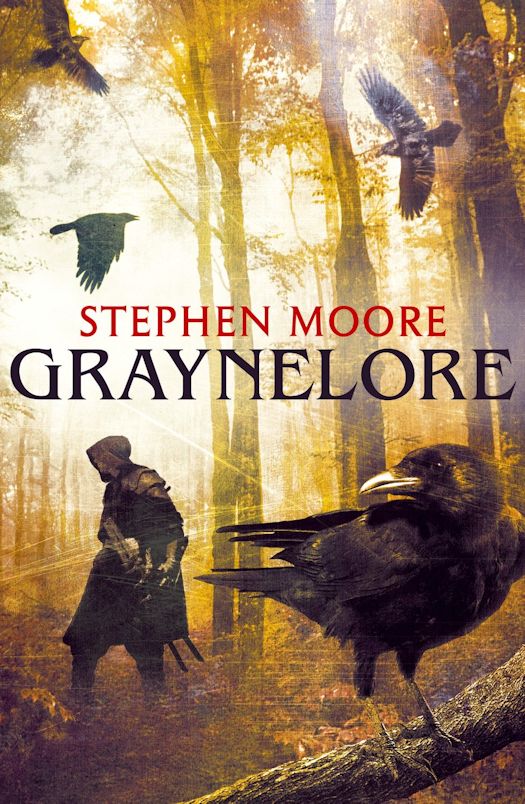 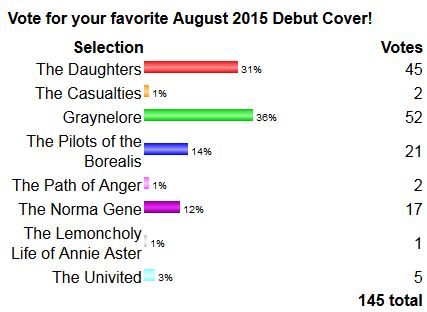 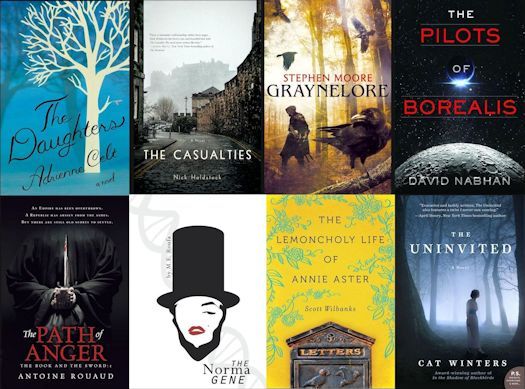 Thank you to everyone who voted, Tweeted, and participated. The 2015 Debut Author Challenge Cover Wars will continue with voting on the September Debut covers starting on September 15, 2015 with 17 covers to choose from!