Cover Reveal: The Conclave of Shadow by Alyc Helms 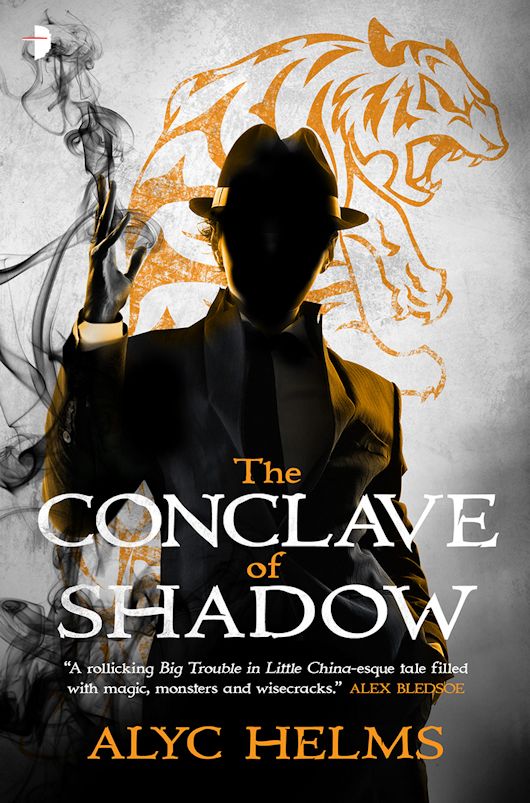 About The Conclave of Shadow

Missy Masters — aka the legendary superhero Mr Mystic — owes a lot of people favours after the events in The Dragons of Heaven. And these aren’t easy favours to pay back. So when one of the Argent Aces, Abby Trent, asks for her help in retrieving a Shadow Realms artefact, she figures this will help her pay down at least one of her debts.

The problem: Abby is just as good at getting into trouble as Missy, and before they can recover the artefact, it’s stolen by Abby’s arch-nemesis (and half-sister), the djinni Asha.

They follow Asha to the Divan of the Djinn, a twilight court of Shadow Realms exiles and freedom fighters on the border between Pakistan and India… and Missy and Abby are not welcome there. Missy has to navigate the arcane network of enmities and raise her own status among the Shadow hierarchy to gain allies against Asha and her masters. Would you deal with the devil to save the world?

Street magician Missy Masters inherited more than the usual genetic cocktail from her estranged grandfather – she also got his preternatural control of shadow and his legacy as the vigilante hero, Mr Mystic. Problem is, being a pulp hero takes more than a good fedora and a knack for witty banter, and Missy lacks the one thing Mr. Mystic had: experience. Determined to live up to her birthright, Missy journeys to China to seek the aid of Lung Huang, the ancient master who once guided her grandfather.

Lung Huang isn’t quite as ancient as Missy expected, and she finds herself embroiled in the politics of Lung Huang and his siblings, the nine dragon-guardians of creation. When Lung Di, Lung Huang’s brother and mortal enemy, raises a magical barrier that cuts off China from the rest of the world, it falls to the new Mr Mystic to prove herself by taking down the barrier. But is it too great a task for a lone adventure hero? 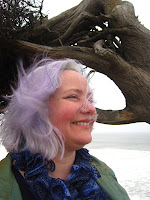 Alyc Helms fled her doctoral program in anthropology and folklore when she realized she preferred fiction to academic writing. She dabbles in corsetry and costuming, dances at Renaissance and Dickens fairs, gets her dander up about social justice issues, and games in all forms of media. She sometimes refers to her work as “critical theory fanfic,” which is a fancy way to say that she is obsessed with liminality, gender identity, and foxes.

She’s a freelance game writer and a graduate of Clarion West, and her short fiction has appeared in Beneath Ceaseless Skies, Daily Science Fiction, Crossed Genres, to name a few. Her first novel, The Dragons of Heaven, was published by Angry Robot Books in June 2015.

What:  Two entrants will win a copy of The Dragons of Heaven by Alyc Helms from Angry Robot Books. International

Who and When:  The contest is open to all humans on the planet earth with a US or Canadian mailing address. Contest ends at 11:59 PM US Eastern Time on September 12, 2015. Void where prohibited by law. No purchase necessary. You must be 18 years old or older to enter.