Please welcome Clayton Snyder to The Qwillery as part of the Self-Published Fantasy Blog-Off 5 Interviews. Clayton has submitted River of Thieves to SPFBO 5. 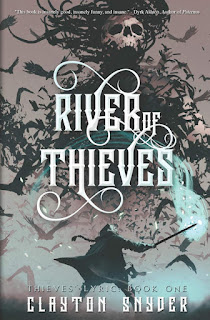 Clayton:  Never had a title. It was an awful piece about an angel who fell from heaven to hunt demons, but ended up captured by a man in the city, kept chained to a doghouse, and fed a steady diet of heroin.

Clayton:  Pantser. Outlines tend to burst into flame around me.

Clayton:  The middle. It gets all squishy.

Clayton:  Idiots on a questionable mission.

TQ:  What inspired you to write River of Thieves?

Clayton:  That's a whole can of worms, but in short, I wanted to poke a little fun at the world, fantasy tropes, and certain ideas.

TQ:  Please tell us about the cover for River of Thieves.

Clayton:  The cover was done by Shayne Leighton.

TQ:  In River of Thieves who was the easiest character to write and why? The hardest and why?

Clayton:  Nenn. The book is from her point of view. Hardest was probably Cord. It's difficult to maintain that level of insanity without having him look incompetent.

TQ:  Does River of Thieves touch on any social issues?

Clayton:  A whole bushel of 'em.

TQ:  Give us one or two of your favorite non-spoilery quotes from River of Thieves.

"We were the worst kind of people. For the best reasons. We understood that, even if no one else did."


"As corpses go, Cord proved a constant thorn in my side."

Clayton:  Currently working on the sequel, pieces for three anthologies, and have a novel due for release in October 2020.

Clayton:  Thank you for giving your time! 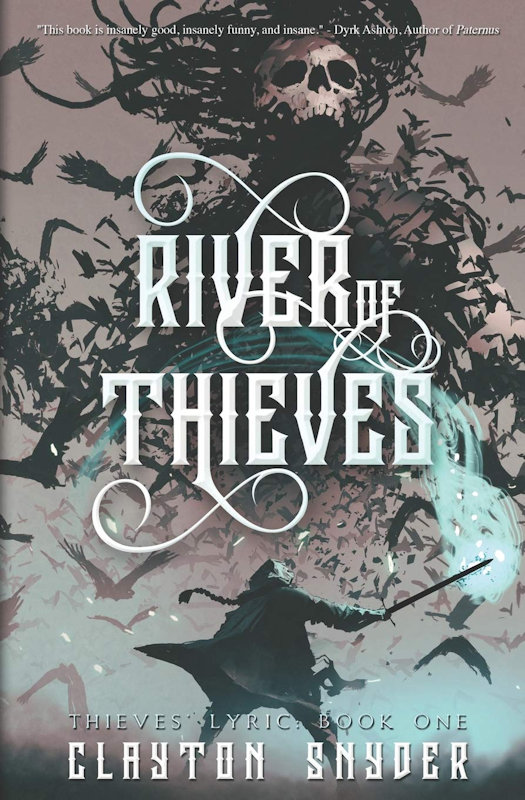 We were the worst kind of people. For the best reasons.

After a robbery gone horribly wrong, cursed thief Cord broadens his horizons and plans to execute the heist of a lifetime. With fellow thief and knife connoisseur Nenn in tow, the two build their ragtag crew to target the heart of the kingdom - Midian, the seat of tyrant King Anaxos Mane. As treachery, horrifying creatures of nightmare, and opposition bar their path at every turn, the gang must depend on skill - intellectual, martial, and magical - to deliver them an endless summer and keep them free from the clutches of evil despotism. If they don't sh*t the bed first. 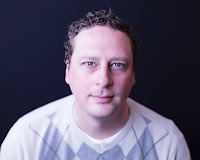 Born in Michigan and moved to North Dakota, he's a full-time dabbler and part-time author, pursuing his dream of writing. He's been published in several small magazines, and maintains a blog, Nod.

In his free time, he yells at clouds and accidentally gets nominated for awards.