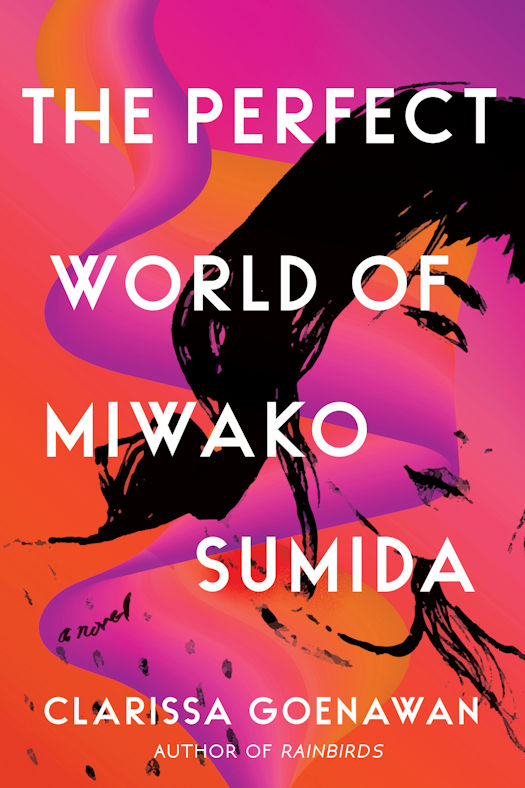 From the critically acclaimed author of Rainbirds comes a novel of tragedy and dark histories set in Japan.

University sophomore Miwako Sumida has hanged herself, leaving those closest to her reeling. In the months before her suicide, she was hiding away in a remote mountainside village, but what, or whom, was she running from?

To Ryusei, a fellow student at Waseda; Chie, Miwako’s best friend; and Fumi, Ryusei’s older sister, Miwako was more than the blunt, no-nonsense person she projected to the world. Heartbroken, Ryusei begs Chie to take him to the village where Miwako spent her final days. While he is away, Fumi receives an unexpected guest at their shared apartment in Tokyo, distracting her from her fear that Miwako’s death may ruin what is left of her brother’s life.

Expanding on the beautifully crafted world of Rainbirds, Clarissa Goenawan gradually pierces through a young woman’s careful façade, unmasking her most painful secrets. 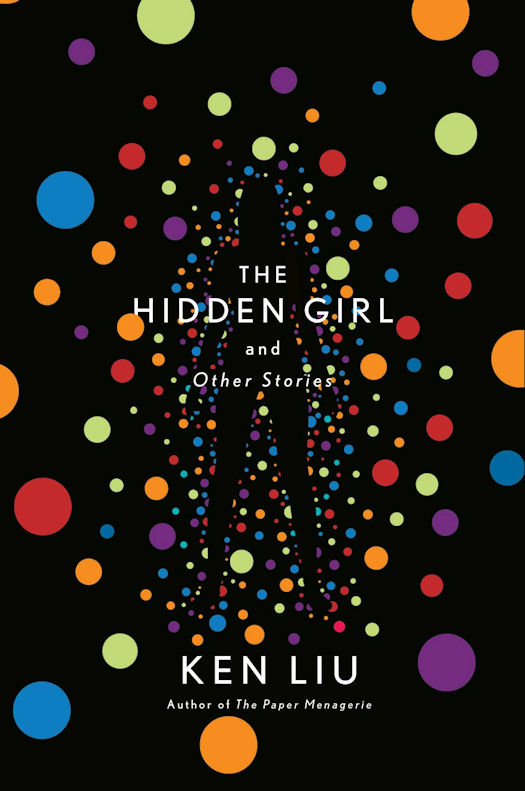 Ken Liu is one of the most lauded short story writers of our time. This collection includes a selection of his science fiction and fantasy stories from the last five years—sixteen of his best—plus a new novelette.

In addition to these seventeen selections, The Hidden Girl and Other Stories also features an excerpt from book three in the Dandelion Dynasty series, The Veiled Throne. 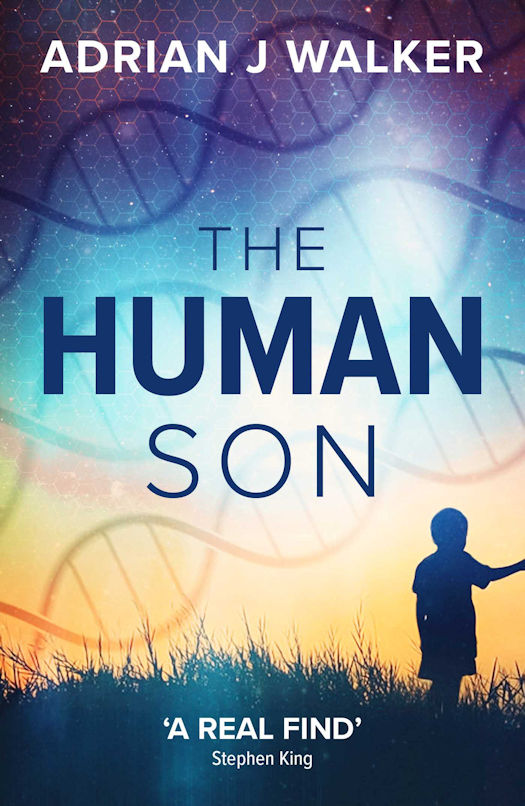 A startling, emotional, beautiful (and at times funny) book – one that feels like the best sort of science fiction, a book that should be enjoyed widely, a book that speaks of what it is to be human, a parent, and a child.

It is 500 years in the future and Earth is no longer populated by humans.

The new guardians of Earth, the genetically engineered Erta, have reversed climate change. They are now faced with a dilemma; if they reintroduce the rebellious and violent Homo Sapiens, all of their work will be undone.

They decide to raise one final child; a sole human to help decide if humanity should again inherit the Earth.

Amazon : Barnes and Noble : Book Depository : Books-A-Million : IndieBound
Posted by Qwill at 6:30 AM