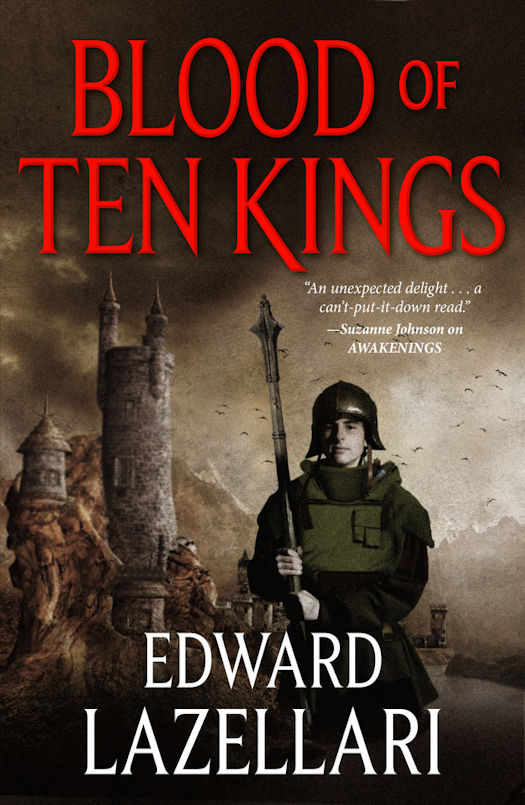 The Guardians return to their reality, ill-equipped to fend off Farrenheil's invading soldiers, which have saturated the kingdom. Daniel and Seth must vanquish ancient ghosts to claim the powers of their birthrights even as Cat MacDonnell fights to retain her husband against a kingdom that would rather see Callum wed to Chryslantha Godwynn.

Their fellowship broken, Seth, Catherine, Callum, and Daniel must deftly navigate the dangers of Aandor or face oblivion at the hands of their enemies.

The Priory of the Orange Tree
Bloomsbury Publishing, February 26, 2019
Hardcover and eBook, 848 pages 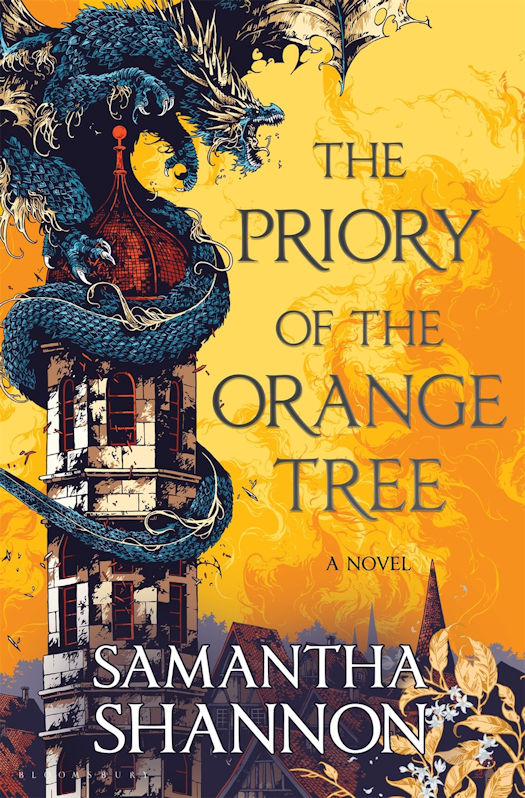 From the internationally bestselling author of The Bone Season, a trailblazing, epic high fantasy about a world on the brink of war with dragons--and the women who must lead the fight to save it.

A world divided.
A queendom without an heir.
An ancient enemy awakens.

The House of Berethnet has ruled Inys for a thousand years. Still unwed, Queen Sabran the Ninth must conceive a daughter to protect her realm from destruction--but assassins are getting closer to her door.

Ead Duryan is an outsider at court. Though she has risen to the position of lady-in-waiting, she is loyal to a hidden society of mages. Ead keeps a watchful eye on Sabran, secretly protecting her with forbidden magic.

Across the dark sea, Tané has trained all her life to be a dragonrider, but is forced to make a choice that could see her life unravel.

Meanwhile, the divided East and West refuse to parley, and forces of chaos are rising from their sleep. 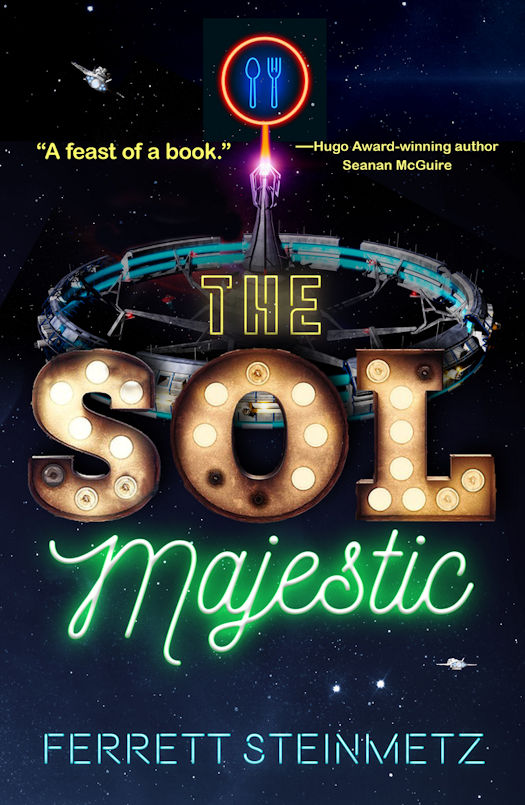 "A feast of a book.” —Hugo Award-winning author Seanan McGuire

Kenna, an aspirational teen guru, wanders destitute across the stars as he tries to achieve his parents' ambition to advise the celestial elite.

Everything changes when Kenna wins a free dinner at The Sol Majestic, the galaxy's most renown restaurant, giving him access to the cosmos's one-percent. His dream is jeopardized, however, when he learns his highly-publicized "free meal" risks putting The Sol Majestic into financial ruin. Kenna and a motley gang of newfound friends — including a teleporting celebrity chef, a trust-fund adrenaline junkie, an inept apprentice, and a brilliant mistress of disguise — must concoct an extravagant scheme to save everything they cherish. In doing so, Kenna may sacrifice his ideals — or learn even greater lessons about wisdom, friendship, and love.

Utterly charming and out of this world, The Sol Majestic will satisfy the appetites of sci-fi aficionados and newcomers alike.