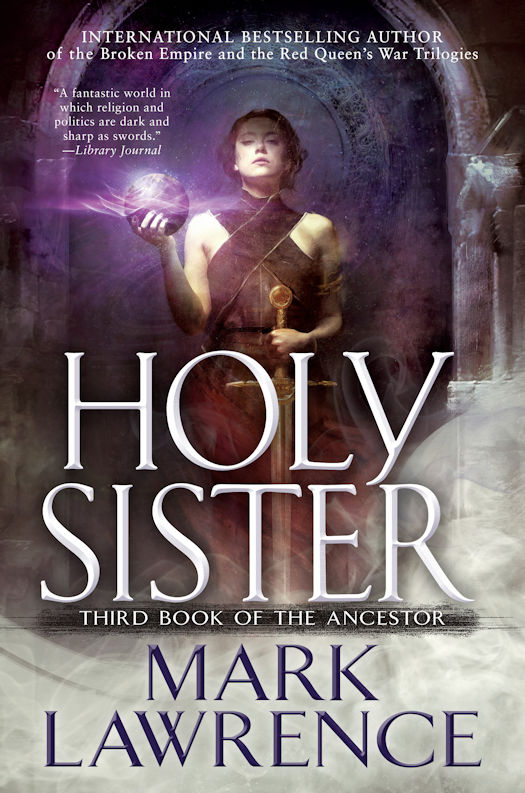 The third book in the thrilling and epic Book of the Ancestor trilogy from international bestselling author Mark Lawrence.


Powerful novice Nona Grey must fight to survive in “a fantastic world in which religion and politics are dark and sharp as swords, with magic and might held in the hands of wonderful and dangerous women.”* 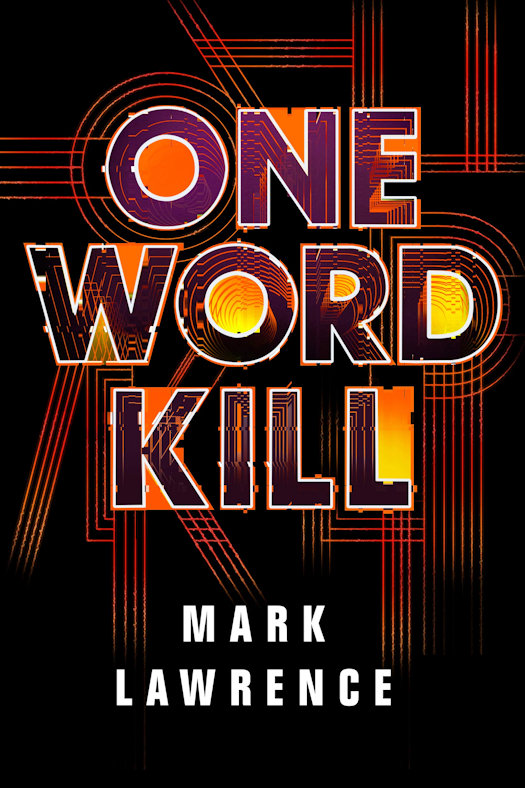 Ready Player One meets Stranger Things in this new novel by the bestselling author whom George RR Martin describes as “an excellent writer.”

In January 1986, fifteen-year-old boy-genius Nick Hayes discovers he’s dying. And it isn’t even the strangest thing to happen to him that week.

Nick and his Dungeons & Dragons-playing friends are used to living in their imaginations. But when a new girl, Mia, joins the group and reality becomes weirder than the fantasy world they visit in their weekly games, none of them are prepared for what comes next. A strange—yet curiously familiar—man is following Nick, with abilities that just shouldn’t exist. And this man bears a cryptic message: Mia’s in grave danger, though she doesn’t know it yet. She needs Nick’s help—now.

He finds himself in a race against time to unravel an impossible mystery and save the girl. And all that stands in his way is a probably terminal disease, a knife-wielding maniac and the laws of physics. 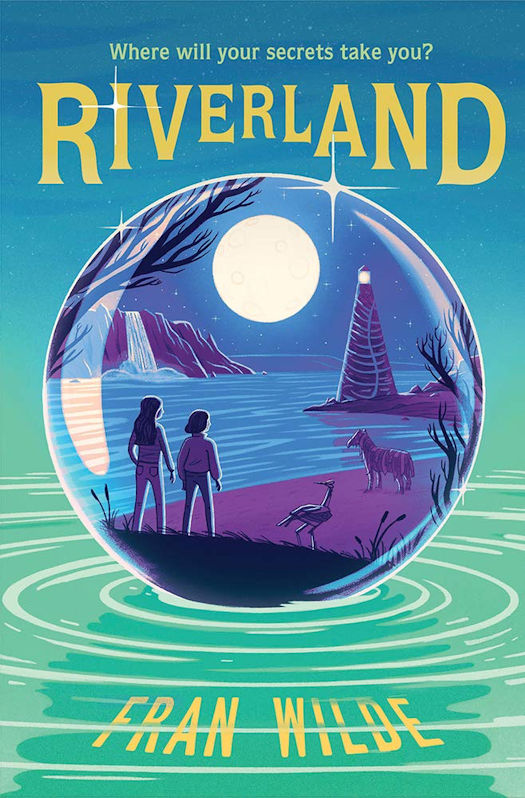 When things go bad at home, sisters Eleanor and Mike hide in a secret place under Eleanor’s bed, telling monster stories. Often, it seems those stories and their mother’s house magic are all that keep them safe from both busybodies and their dad’s temper. But when their father breaks a family heirloom, a glass witch ball, a river suddenly appears beneath the bed, and Eleanor and Mike fall into a world where dreams are born, nightmares struggle to break into the real world, and secrets have big consequences. Full of both adventure and heart, Riverland is a story about the bond between two sisters and how they must make their own magic to protect each other and save the ones they love. 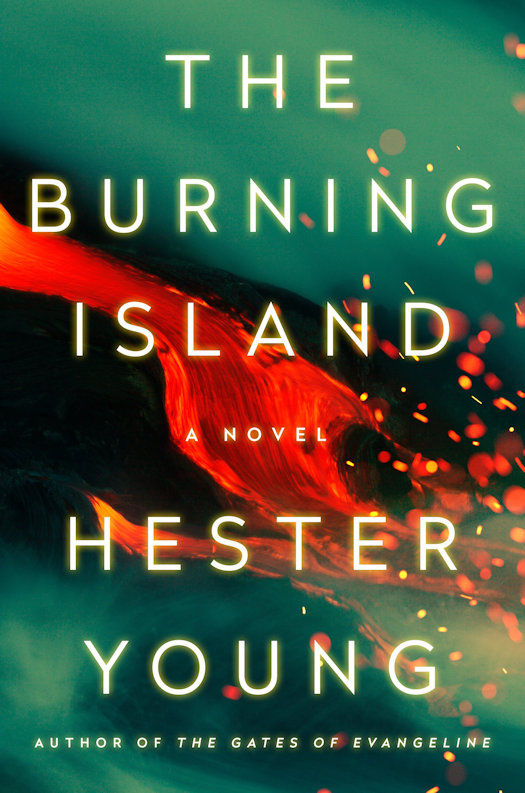 The newest haunting mystery from the beloved author of The Gates of Evangeline, featuring Charlie Cates, a headstrong heroine who must confront her unwanted supernatural gift and bring dark secrets to light if she ever wants to leave the Big Island . . .

Journalist Charlie Cates has always believed in facts, in what can be proved–her career depends on it. Which is why she has never truly accepted the supernatural visions that guide her to children in danger. After her work on a high-profile missing-child case brings unwanted fame, she reluctantly flees to the lush Big Island of Hawaii with her best friend, Rae. Determined to avoid her disturbing visions, Charlie begins writing what seems to be a harmless interview of a prominent volcanologist, Victor Nakagawa. But her hopes for a peaceful vacation are soon dashed by haunting dreams of a local girl who went missing six weeks earlier.

In the small and sleepy town of Kalo Valley, Charlie and Rae come to realize that even paradise has its ugly secrets, and the Nakagawa family is no exception. In order to find the missing teenager and stop a dangerous predator from striking again, Charlie is forced to embrace the gift she has always tried to conceal. Meanwhile, someone is watching her every move, and the closer Charlie gets to the truth, the more distant her chances of ever leaving the island alive.

With a deliciously eerie and fast-paced story told in vivid prose, all with an overlay of supernatural suspense, The Burning Island is a pulse-pounding mystery perfect for fans of Jennifer McMahon and Kate Atkinson.