The Skillute Cycle takes place mostly in the fictional town of Skillute, Washington. The town has a dark history, both in the natural sense of being a place that struggles with difficult social and economic changes over time, and in the less natural sense: something haunts the woods. Indeed, terrible things happen in Skillute, and the thread that weaves through all of the books is the world's women, who are in unbearable situations and trapped by malevolent forces. This force may have originated in the very disillusionment in which they live and have lived for generations. Miskowski aims for claustrophobia and paranoia in The Skillute Cycle, and in doing so, shows us just how horrific the domestic can be. 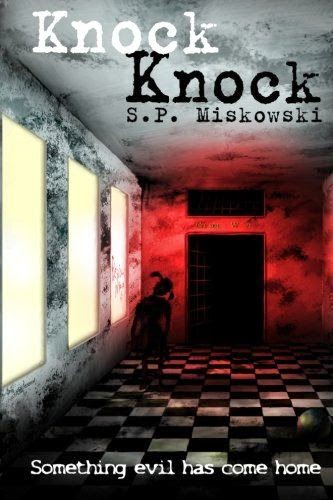 At the center of S.P. Miskowski's novel-length fairy tale are three restless girls, best friends stuck in the backwater of Skillute, Washington in the late 1960s. Their neighbors and families are petty or poor or both. They warn the girls not to wander into Skillute's dense forest; something evil lurks there, people say. The girls are not convinced. During a playful oath, they wander too far into the woods. Their mistake unleashes a malignant spirit that terrorizes Skillute for the next fifty years. 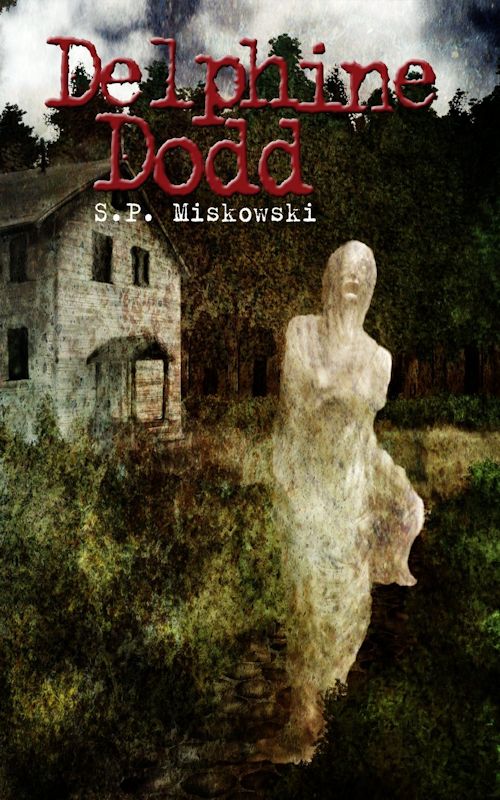 Before the town had a name, people buried their dead on the mountainside. Now Mont des Morts exists only in memory, but its ghosts still haunt Delphine's family. First in a series of three novellas set in the world of Shirley Jackson Award nominated Knock Knock. 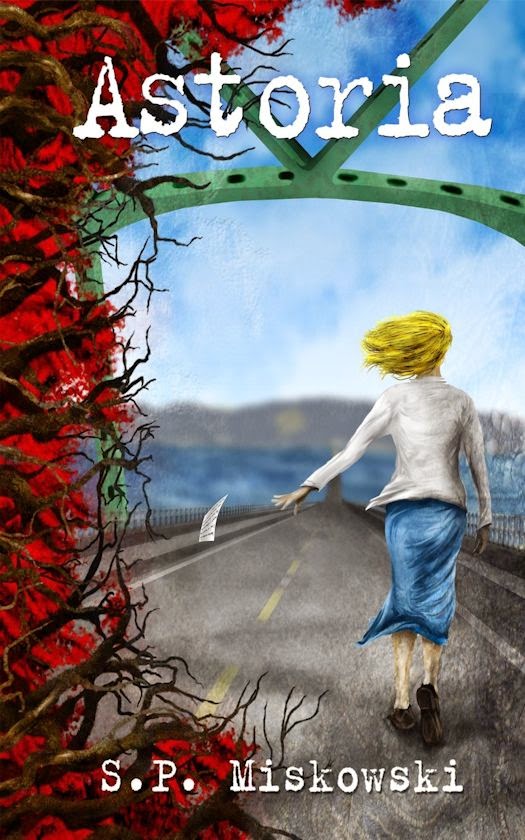 In the aftermath of a shattering tragedy, Ethel Sanders flees her hometown of Skillute in search of a safe place where she can recuperate. She has discarded friends and family in a desperate bid for a new life, yet something is not right in the hideaway she's chosen. Strange images of the past pursue her, even in her dreams. Are they harbingers of the future, reminders of recent events, or her own, personal demons come to stake their final claim?

In the Light
The Skillute Cycle 4
Omnium Gatherum Media, October 12, 2014 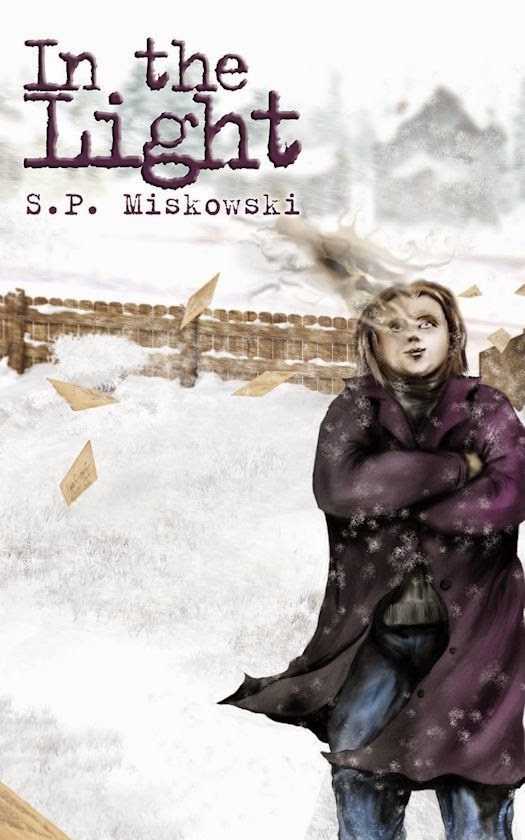 While fleeing from neighborhood bullies, a lonely girl uncovers a dark secret buried near the abandoned ruins of a house mired in local legend. Ruth hopes the charred remains that she unearths will bring a bit of magic to her life, but she's no match for the force that dwells in this place, waiting for a chance to live again.

A displaced child neglected by affluent parents and a former preacher burdened by the tragic and scandalous circumstances of his mother's death face a final reckoning at the hands of a woman with the power to summon good and evil.

In the Light is the final book of the Skillute Cycle, a chronicle of one fictional town and an abiding horror that lies just beneath the surface. In the woods. In the water. Beneath the ground. The time has arrived. Something evil has come home.

S.P. Miskowski's stories have appeared in Supernatural Tales, Horror Bound Magazine, Fine Madness, Other Voices, Identity Theory, and in the anthology Detritus. Her non-fiction has appeared in Nightmare Magazine. The Skillute Cycle, a four-book series published by Omnium Gatherum Media comprises the debut novel, Knock Knock, and her first novella, Delphine Dodd (both of which were finalists for a Shirley Jackson Award,) as well as novellas Astoria and In the Light.

An excellent, in-depth interview with S.P. on The Gothic Stir: http://www.gothic.stir.ac.uk/blog/an-interview-with-s-p-miskowski-part-one/