Covers Revealed - All is Fair by Emma Newman and Prince Thief by David Tallerman - July 9, 2013


I'm thrilled to share the covers for two of Angry Robot Book's Fall 2013 titles: All is Fair by Emma Newman and Prince Thief by David Tallerman. 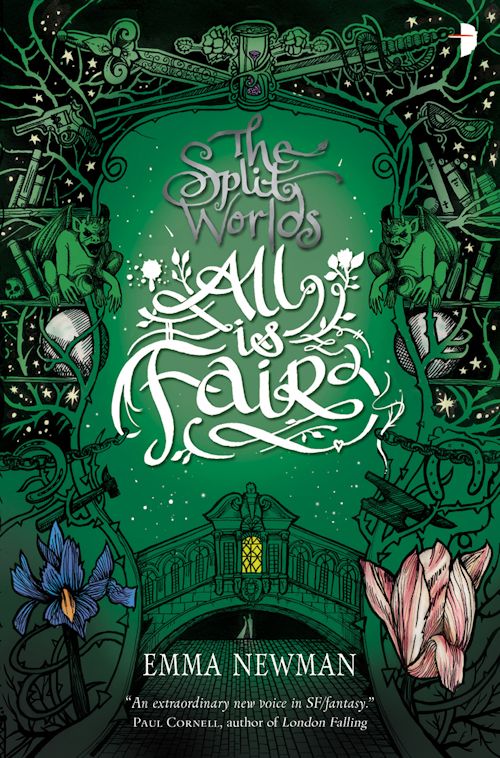 In love and war nothing is safe.

William Iris struggles to keep the throne of Londinium whilst hated by his own court and beset by outsiders, while Cathy discovers the legacy of her former governess. But those who dare to speak out about Society are always silenced. Sometimes for good.

While trying to avoid further torments from the mercurial fae, Sam finds himself getting tangled in the affairs of the Elemental Court. But an unexpected offer from the powerful and enigmatic Lord Iron turns out to be far more than Sam bargained for.

Max and the gargoyle are getting closer to uncovering who is behind the murder of the Bath Chapter and the corruption in London and Max finds the gargoyle’s controversial ideas harder to ignore. Can he stay true to his sworn duty without being destroyed by his own master, whose insanity threatens to unravel them all?

File Under: Fantasy [ Grotesquerie | The Throne of London | Elementary, My Dear | Among Many Thorns ]


Prior novels in the Split Worlds 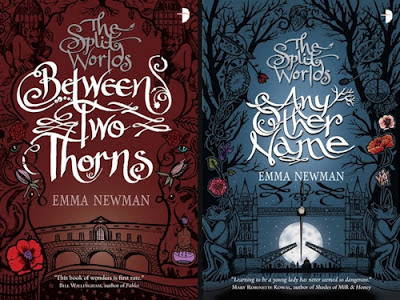 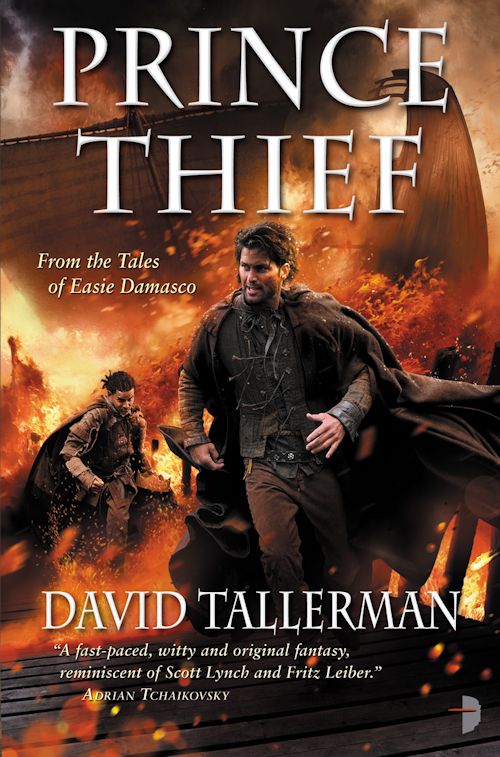 Altapasaeda, capital of the Castoval, is under siege by its own King.

Far to the north, rebels have set a bastard prince up as a figurehead.

Yet again, Easie Damasco finds himself roped into a desperate scheme to preserve the Castoval, And kidnapping the Prince seemed like such a good idea at the time…


Prior novels in the Tales of Easie Damasco 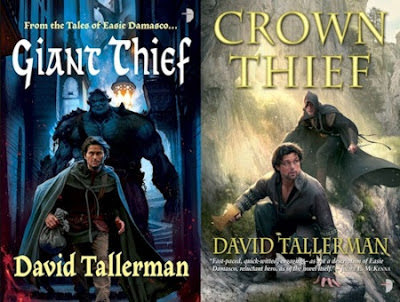