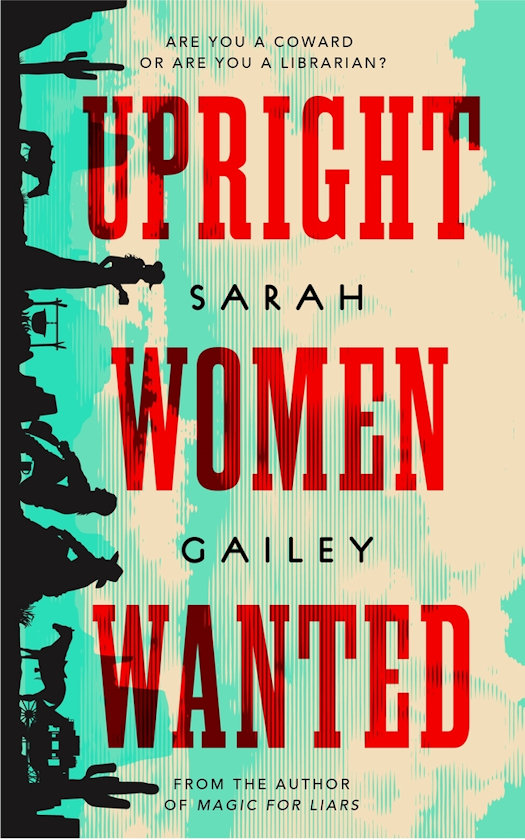 “That girl’s got more wrong notions than a barn owl’s got mean looks.”

The future American Southwest is full of bandits, fascists, and queer librarian spies on horseback trying to do the right thing.
Praise for Upright Women Wanted

"A good old-fashioned horse opera for the 22nd century. Gunslinger librarians of the apocalypse are on a mission to spread public health, decency, and the revolution."—Charles Stross 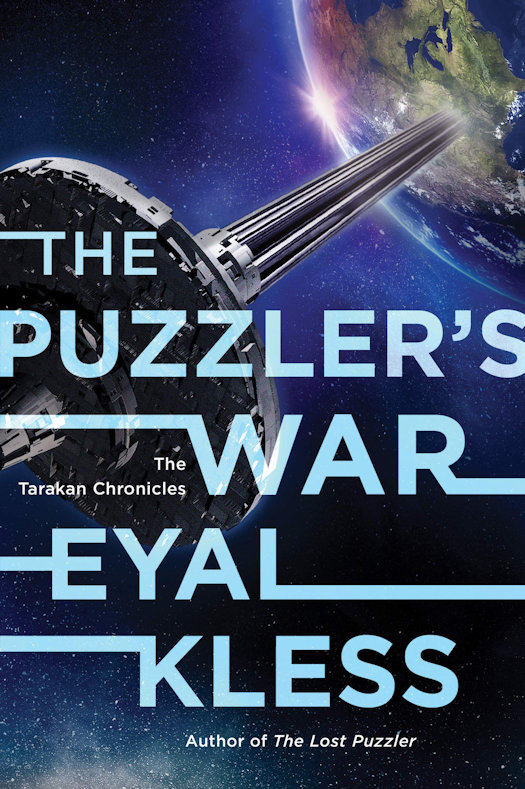 There is nothing out of the ordinary in waking up . . . unless you’re dead.

Sent on a dangerous mission with little hope of succeeding, the man known as “Twinkle Eyes” has beaten the odds and found the key that could save civilization: Rafik, a teenage boy with the power to unlock the invaluable Tarakan technology that can restart their world. But the world might not be ready for what is unleashed, and now Twinkle Eyes must find a needle in a haystack in order to save himself . . . and perhaps the world.

This time, though, he will not go it alone. And while his companions—from the fiery Vincha to the laconic Galinak—have their own motivations, each will be vital in solving the last grand puzzle. One that could bring prosperity and progress to the world or destroy humanity’s last hope for ascension.

Now, a lone assassin from another era, two old friends, a dead man, a ruthless rogue mercenary, and a vicious warlord are all hunting for the ultimate prize. But what will happen when the final secret is unlocked, and technology long since buried once again finds its way into the hands of mankind?

The Firmament of Flame
The Universe After 3
Tor Books, February 4, 2020
Hardcover, Trade Paperback, and eBook, 368 pages 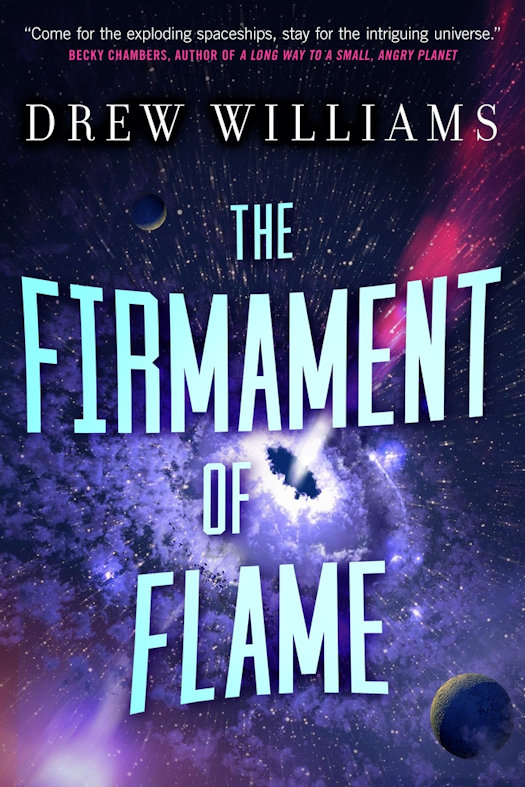 For fans of Firefly and James S. A. Corey's Expanse novels, The Firmament of Flame is the third installment in Drew Williams' Universe After series.

For nearly a century, the Justified have been searching for gifted children to help prevent the return of the pulse. Until recently, they thought they were the only ones.

Jane Kamali and her telekinetic protégé Esa, now seventeen, barely managed to claim victory against a Cyn—a being of pure energy—hell bent on hunting down the gifted. Now they face an army.

The Cyn and their followers will stop at nothing to find Esa and the others. No one knows what they want, but Jane, Esa, and their allies in the Justified are determined to find out.

Even if they have to go to the ends of the known universe to do it.