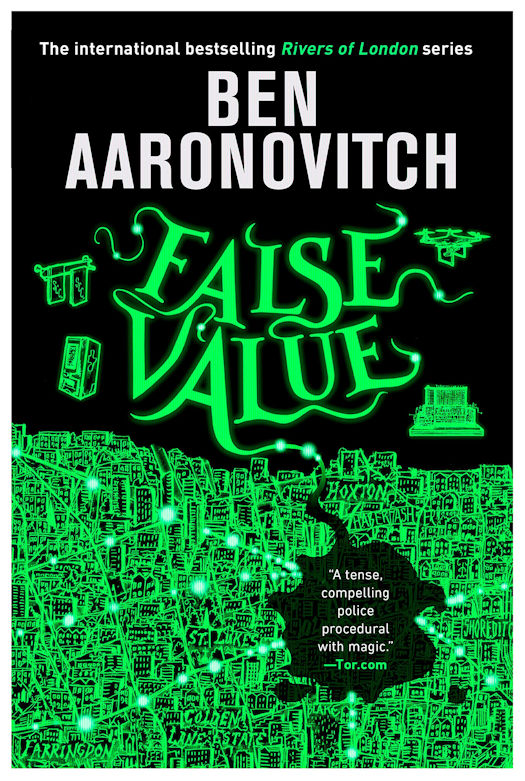 Now in hardcover, the eighth book of the bestselling Rivers of London series returns to the adventures of Peter Grant, detective and apprentice wizard, as he solves magical crimes in the city of London.

Peter Grant is facing fatherhood, and an uncertain future, with equal amounts of panic and enthusiasm. Rather than sit around, he takes a job with émigré Silicon Valley tech genius Terrence Skinner’s brand new London start up—the Serious Cybernetics Company.

Drawn into the orbit of Old Street’s famous ‘silicon roundabout’, Peter must learn how to blend in with people who are both civilians and geekier than he is. Compared to his last job, Peter thinks it should be a doddle. But magic is not finished with Mama Grant’s favourite son.

Because Terrence Skinner has a secret hidden in the bowels of the SCC. A technology that stretches back to Ada Lovelace and Charles Babbage, and forward to the future of artificial intelligence. A secret that is just as magical as it technological—and just as dangerous. 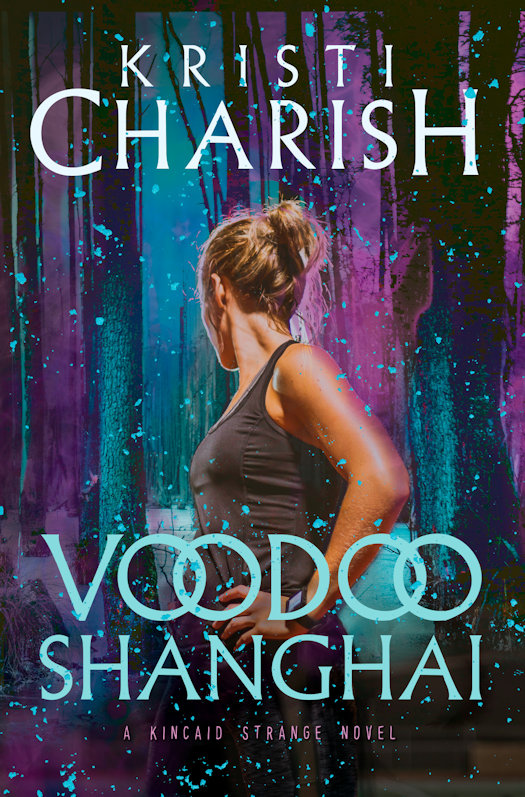 The third and final installment in Kristi Charish's thrilling urban fantasy series finds beloved heroine and voodoo practitioner Kincaid Strange shanghaied away from Seattle and pursuing the ghost of a serial killer in Portland.

Just when Kincaid Strange thinks her life is back on track and she's finally put her time as a paranormal practitioner with the Seattle PD to rest, her ex (and Seattle cop) Aaron asks her for help with yet another strange and ominous case. Martin Dane, the White Picket Fence Serial Killer who terrorized West Coast families living the suburban American dream, appears to be back at it with a fresh murder in Portland. There's only one problem: Dane has been dead for three weeks.

Kincaid can't resist a paranormal mystery. Despite her misgivings, she agrees to examine the Portland crime scene. What she discovers is a place of supernatural power unlike anywhere she's ever been--and the reason Aaron had been so tight-lipped about the case details. There's already a voodoo practitioner on the scene: Liam Sinclair, a TV celebrity of questionable talent and dubious intent.

Kincaid wants nothing more than to finish the job and retreat to Seattle, but the deeper she looks, the less the murder adds up. When she uncovers a much more sinister mystery--missing ghosts, scores of them, whom no one is looking for--there's no turning back. 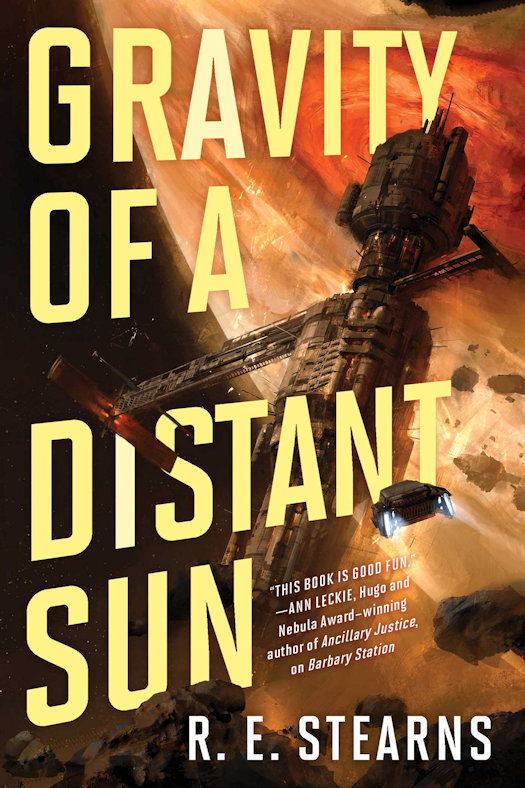 Adda and Iridian have survived the murderous AI that tried to kill them in Barbary Station and an evil megacorporation in Mutiny at Vesta but now they’ll need all of their ingenuity to make it to the end of this epic trilogy.

Adda Karpe and Iridian Nassir are on the run—both from the authorities who want to imprison them and the artificial intelligence that want to control their minds. Trapped on a desolate black-market space station on the edge of Jupiter, they’re nearly out of allies—and out of luck.

Now, they have one last shot to find a safe haven where they can live together in peace—across the interstellar bridge to another galaxy. Getting onto that mission will take everything they’ve got and more. But on the other side of that bridge lies the life they’ve always dreamed of...if they can survive long enough to reach it.