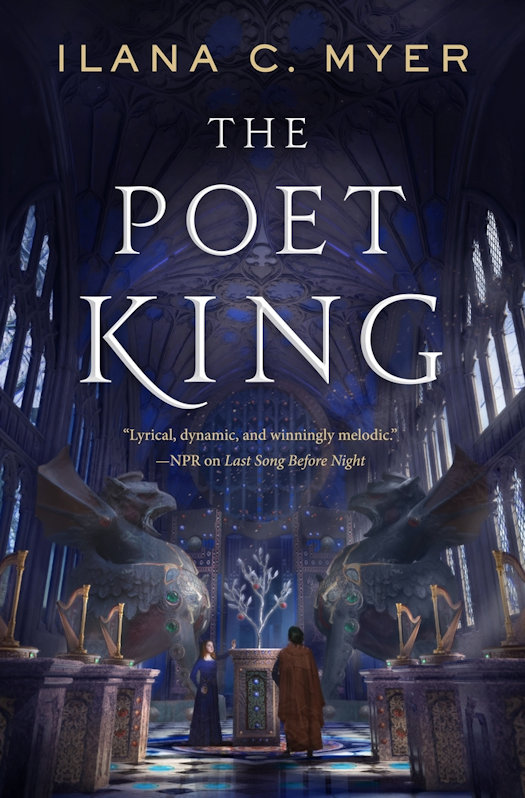 Prophecies unfold, legends turn real, and a war of mythical proportions endangers the realm in Ilana C. Myer’s epic fantasy The Poet King, the follow-up to her critically-acclaimed Fire Dance, continuing The Harp and Ring Sequence.

After a surprising upheaval, the nation of Tamryllin has a new ruler: Elissan Diar, who proclaims himself the first Poet King. Not all in court is happy with this regime change, as Rianna secretly schemes against him while she investigates a mysterious weapon he hides in the bowels of the palace.

Meanwhile, a civil war rages in a distant land, and former Court Poet Lin Amaristoth gathers allies old and new to return to Tamryllin in time to stop the coronation. For the Poet King’s ascension is connected with a darker, more sinister prophecy which threatens to unleash a battle out of legend unless Lin and her friends can stop it. 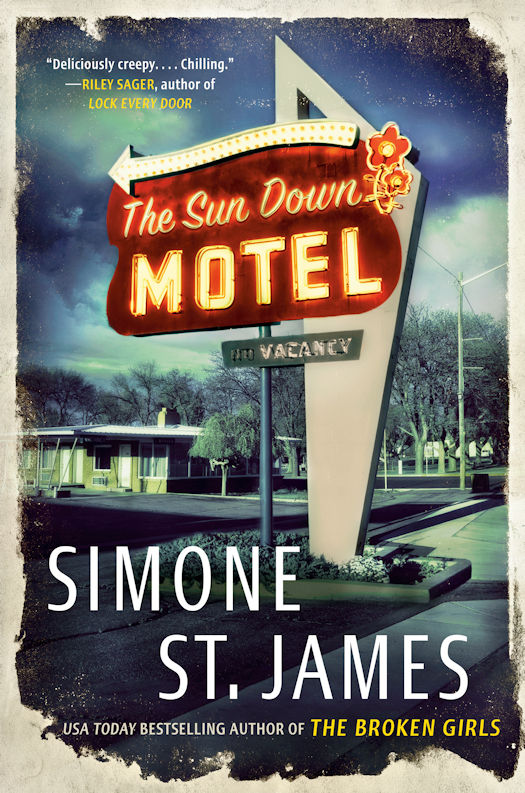 Something hasn’t been right at the roadside Sun Down Motel for a very long time, and Carly Kirk is about to find out why in this chilling new novel from the USA Today bestselling and award-winning author of The Broken Girls.

Upstate New York, 1982. Viv Delaney wants to move to New York City, and to help pay for it she takes a job as the night clerk at the Sun Down Motel in Fell, New York. But something isnʼt right at the motel, something haunting and scary.

Upstate New York, 2017. Carly Kirk has never been able to let go of the story of her aunt Viv, who mysteriously disappeared from the Sun Down before she was born. She decides to move to Fell and visit the motel, where she quickly learns that nothing has changed since 1982. And she soon finds herself ensnared in the same mysteries that claimed her aunt. 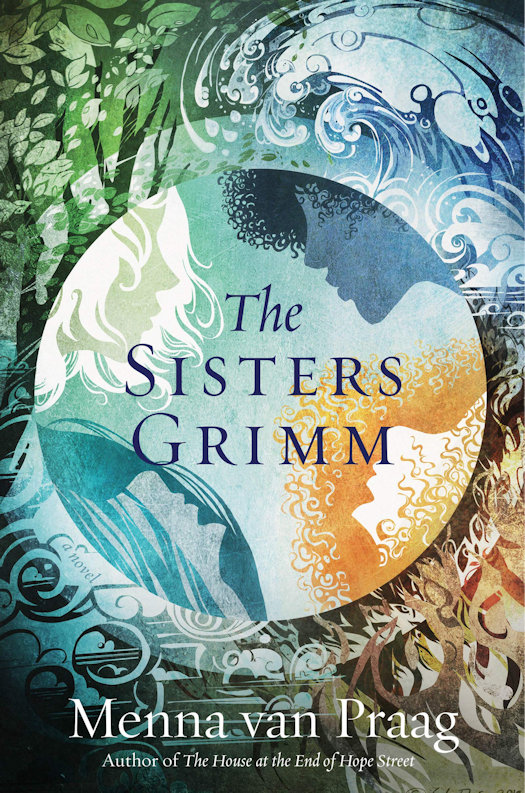 The critically acclaimed author of The House at the End of Hope Street combines love, mystery, and magic with her first foray into bewitching fantasy with a dark edge evocative of V.E. Schwab and Neil Gaiman.

Once upon a time, a demon who desired earthly domination fathered an army of dark daughters to help him corrupt humanity . . .

As children, Goldie, Liyana, Scarlet, and Bea dreamed of a strange otherworld: a nightscape of mists and fog, perpetually falling leaves and hungry ivy, lit by an unwavering moon. Here, in this shadowland of Everwhere, the four girls, half-sisters connected by blood and magic, began to nurture their elemental powers together. But at thirteen, the sisters were ripped from Everwhere and separated. Now, five years later, they search for one another and yearn to rediscover their unique and supernatural strengths. Goldie (earth) manipulates plants and gives life. Liyana (water) controls rivers and rain. Scarlet (fire) has electricity at her fingertips. Bea (air) can fly.

To realize their full potential, the blood sisters must return to the land of their childhood dreams. But Everwhere can only be accessed through certain gates at 3:33 A.M. on the night of a new moon. As Goldie, Liyana, Scarlet, and Bea are beset with the challenges of their earthly lives, they must prepare for a battle that lies ahead. On their eighteenth birthday, they will be subjected to a gladiatorial fight with their father’s soldiers. If they survive, they will face their father who will let them live only if they turn dark. Which would be fair, if only the sisters knew what was coming.

So, they have thirty-three days to discover who they truly are and what they can truly do, before they must fight to save themselves and those they love.