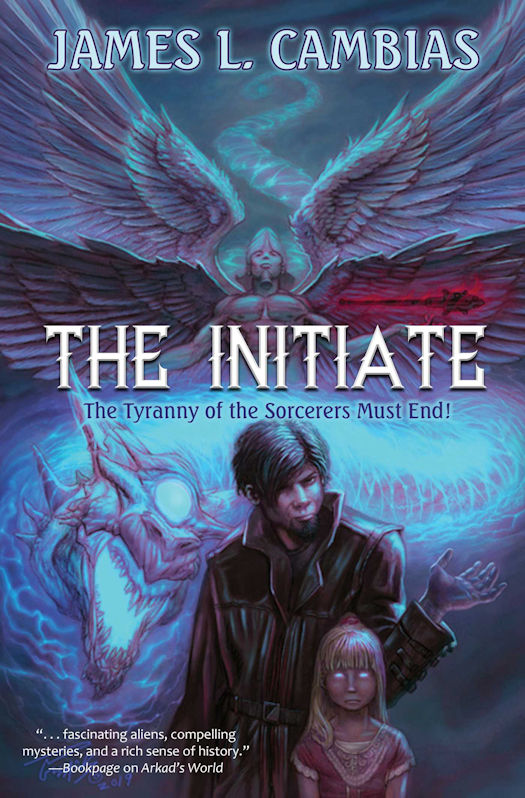 A SECRET ORDER OF SORCERERS RULES THE WORLD. ONE MAN HAS VOWED TO DESTROY THEM.

THE SORCERERS WHO RULE THE WORLD ARE GOING DOWN!

The Apkallu are masters of magic. They rule the world from the shadows, using mind control and deadly monsters to eliminate any threat to their power. Sam Arquero lost his family to a demon sent by an Apkallu. He knew that nobody would believe the truth, but now an old man offers Sam the chance to find out who is responsible and bring down the Apkallu forever.

Under a new identity, Sam must learn the secrets of magic, infiltrate the Apkallu, and walk a razor’s edge of daring as he attempts to destroy the Apkallu leaders and avoid the supernatural detectives on his trail. But Sam’s greatest challenge perhaps lies within—to avoid becoming like the hated Apkallu himself! 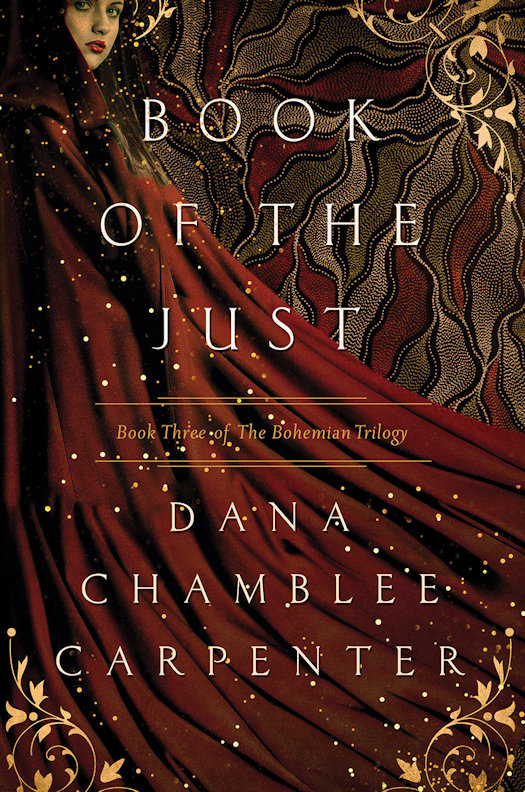 After centuries of searching, Mouse now has everything she’s ever wanted within her reach―a normal life, a lover, a brother. What will she risk to keep them?

Cherished by a Father, coveted by a king, loved by an almost-priest; tormented by demons, tortured by a madman, hunted by a cult, hounded by her father. Mouse has survived it all. But then, she was never just a girl.

Despite Mouse’s power, her father always wanted a son―and now, at long last, he has him. And Mouse has a brother, someone else in the world just like her. Though she’s never met him, the hope of what they might mean for each other tugs at her soul, even as it terrifies her lover, Angelo.

Hiding among a tribe of the Martu in the isolation of the Australian outback near the edges of Lake Disappointment, Mouse and Angelo have seemingly evaded at least one of the predators hunting them. Carefully dropping bogus breadcrumbs across Europe, they misdirect the Novus Rishi, a ruthless cult that wants Mouse as the ultimate weapon in their battle against evil. But when unnerving dreams start to plague Angelo, and the ancient beings of the Martu’s Dreaming send prophetic warnings that include visions of Mouse at her father’s side, the two lovers realize it’s time to act. With nowhere left to run, Mouse and Angelo prepare for a last showdown with their enemies. As they chase after legendary ancient weapons ensconced in the ages old battle between good and evil, Mouse and Angelo must each decide if a final victory is worth the cost.

Book of the Just continues Mouse’s story after The Devil’s Bible and completes the journey she started so long ago in Bohemian Gospel. Imbued with a rich sense of history, magic, and mythology, this explosive final installment in Mouse’s journey will keep you captivated until the very end. 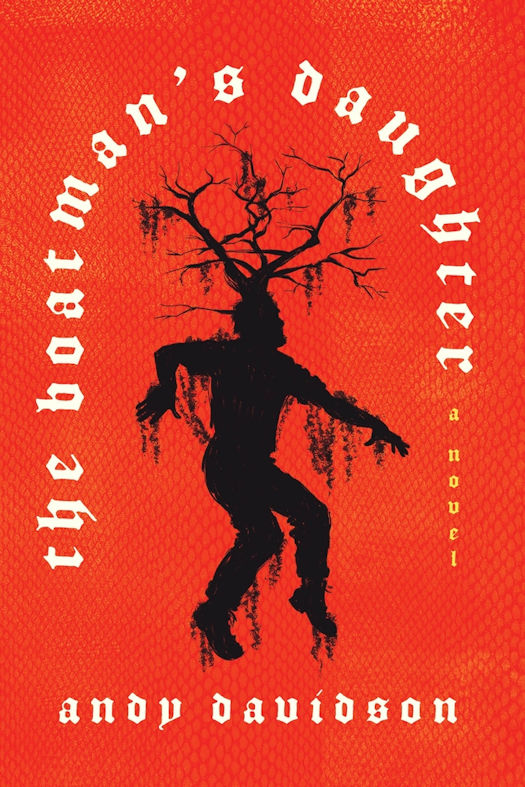 Ever since her father was killed when she was just a child, Miranda Crabtree has kept her head down and her eyes up, ferrying contraband for a mad preacher and his declining band of followers to make ends meet and to protect an old witch and a secret child from harm.

But dark forces are at work in the bayou, both human and supernatural, conspiring to disrupt the rhythms of Miranda’s peculiar and precarious life. And when the preacher makes an unthinkable demand, it sets Miranda on a desperate, dangerous path, forcing her to consider what she is willing to sacrifice to keep her loved ones safe.

With the heady of Neil Gaiman and the heartrending pacing of Joe Hill, Andy Davidson spins a thrilling tale of love and duty, of loss and discovery. The Boatman's Daughter is a gorgeous, horrifying novel, a journey into the dark corners of human nature, drawing our worst fears and temptations out into the light.