What's Up for the Debut Author Challenge Authors, Part 24 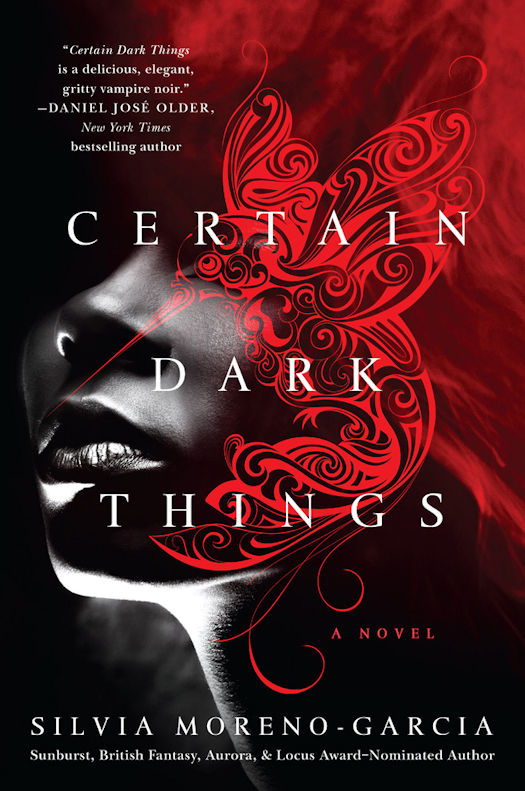 Welcome to Mexico City… An Oasis In A Sea Of Vampires…

Domingo, a lonely garbage-collecting street kid, is busy eeking out a living when a jaded vampire on the run swoops into his life.

Atl, the descendant of Aztec blood drinkers, must feast on the young to survive and Domingo looks especially tasty. Smart, beautiful, and dangerous, Atl needs to escape to South America, far from the rival narco-vampire clan pursuing her. Domingo is smitten.

Her plan doesn’t include developing any real attachment to Domingo. Hell, the only living creature she loves is her trusty Doberman. Little by little, Atl finds herself warming up to the scrappy young man and his effervescent charm.

And then there’s Ana, a cop who suddenly finds herself following a trail of corpses and winds up smack in the middle of vampire gang rivalries.

Vampires, humans, cops, and gangsters collide in the dark streets of Mexico City. Do Atl and Domingo even stand a chance of making it out alive? 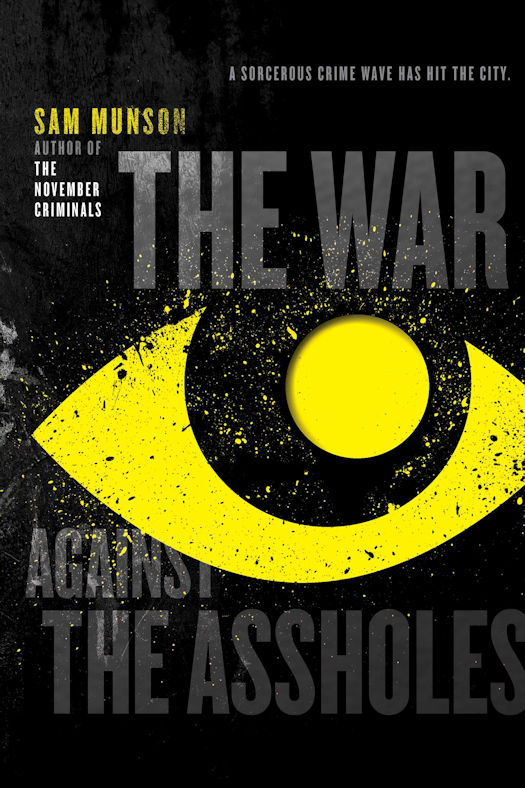 Contemporary fantasy meets true crime when schools of ancient sorcery go up against the art of the long con in this stunningly entertaining debut fantasy novel.

Mike Wood is satisfied just being a guy with broad shoulders at a decidedly unprestigious Catholic school in Manhattan. But on the dirty streets of New York City he’s an everyman with a moral code who is unafraid of violence. And when Mike is unwittingly recruited into a secret cell of magicians by a fellow student, Mike’s role as a steadfast soldier begins. These magicians don’t use ritualized rote to work their magic, they use willpower in their clandestine war with the establishment: The Assholes. 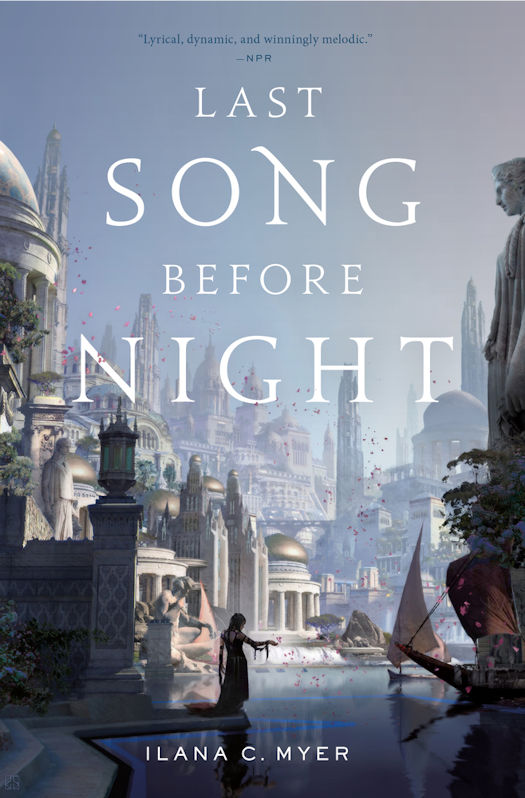 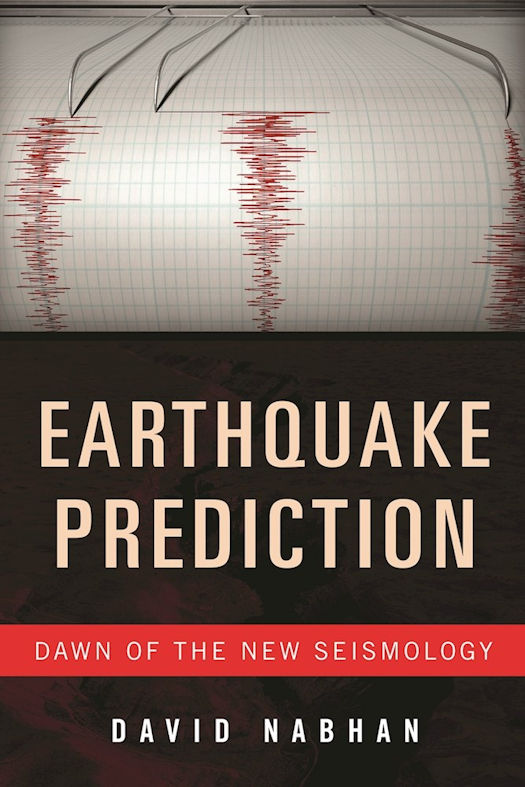 Each year the world faces thousands of earthquakes of magnitude 5.0 or greater, resulting in devastating property destruction and tragic loss of life. To help avert these catastrophes, scientists have long searched for ways to predict when and where earthquakes will happen. The earth science establishment in the US says that earthquake prediction still lies outside the realm of possibility. But recent scientific developments across the globe suggest that seismic forecasting is on the horizon.

Earthquake Prediction: Dawn of the New Seismology examines the latest scientific clues in hopes of discovering seismic precursors which may shed light on real earthquake prediction in the future. It is destined to be nothing less than an epoch-changing work, addressing this ancient enigma by joining the parts of a scientific detective story that ranges from the steppes of Russia to the coast of Chile, bringing to light astounding breakthroughs by researchers in Italy, India and elsewhere.

Governments in countries such as China and Japan provide support for seismic forecasting, and it is time for our country to do the same. Earthquake Prediction makes the case, with an important message for the tens of millions of Americans on the US West Coast, the Mississippi River Valley, and other seismically active zones. 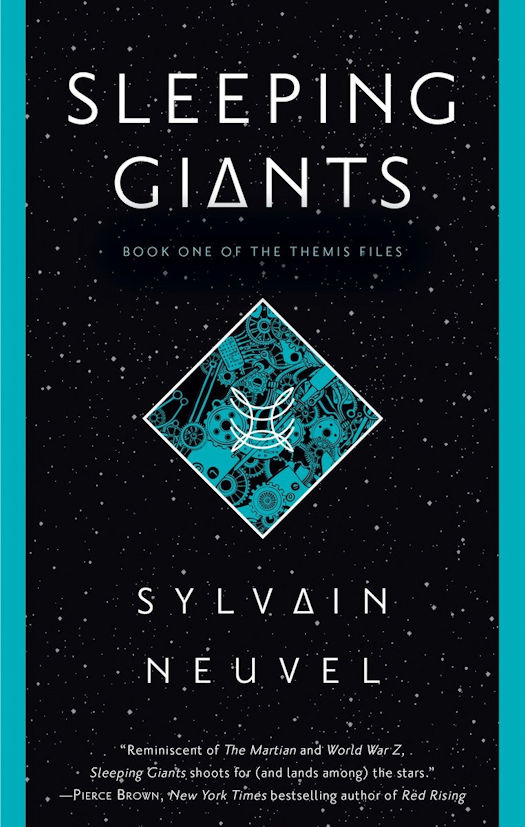 Rose Franklin is now a highly trained physicist leading a top secret team to crack the hand’s code. And along with her colleagues, she is being interviewed by a nameless interrogator whose power and purview are as enigmatic as the provenance of the relic. What’s clear is that Rose and her compatriots are on the edge of unraveling history’s most perplexing discovery—and figuring out what it portends for humanity. But once the pieces of the puzzle are in place, will the result prove to be an instrument of lasting peace or a weapon of mass destruction? 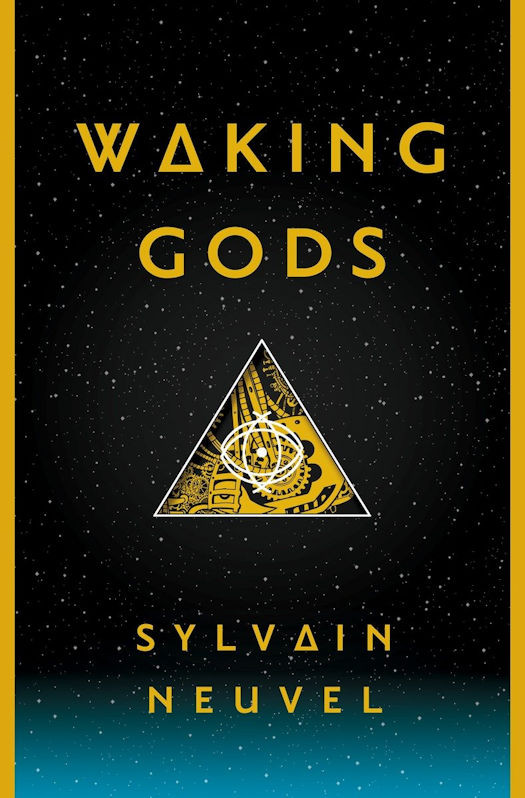 As a child, Rose Franklin made an astonishing discovery: a giant metallic hand, buried deep within the earth. As an adult, she’s dedicated her brilliant scientific career to solving the mystery that began that fateful day: Why was a titanic robot of unknown origin buried in pieces around the world? Years of investigation have produced intriguing answers—and even more perplexing questions. But the truth is closer now than ever before when a second robot, more massive than the first, materializes and lashes out with deadly force.