Please welcome Michael R. Miller to The Qwillery with a reveal for the fabulous cover for the 2nd novel in The Dragon's Blade series - Veiled Intentions.

The gorgeous cover is by Rachel Lawston, who also did the cover for book 1 in the series The Dragon's Blade: The Reborn King which is the winner of the cover contest in Mark Lawrence’s Self-Published Fantasy Blog-Off 2016 - out of 300 covers. You can get book 1 for £1 by signing up for Michael's mailing list at www.thedragonsblade.com. 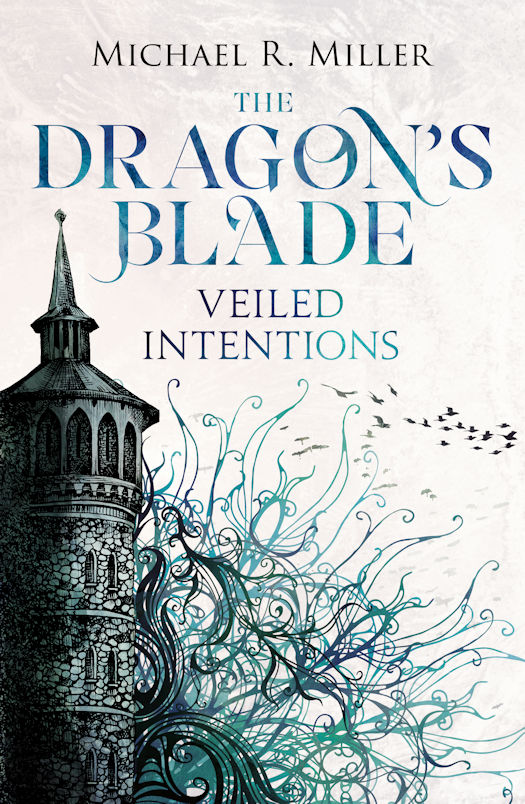 Rectar has always had his sights set on conquering the human lands. His demonic invasion of the west is gaining momentum – an unrelenting horde unhindered by food or sleep. Now, only the undermanned Splintering Isles lie between the demons and the human kingdom of Brevia. If the islands fall, the rest of Tenalp will soon follow.

The Three Races must work together if they are to survive, but they have another problem – Castallan. The traitorous wizard has raised a deadly rebellion and declared himself King of Humans. He believes himself safe in the bowels of his impenetrable Bastion fortress, but Darnuir, now King of Dragons, intends to break those walls at all cost.

To face these threats, all dragons, humans and fairies must truly unite; yet old prejudices may undermine Darnuir’s efforts once again. And as the true intentions of all are revealed, so too is a secret that may change the entire world. 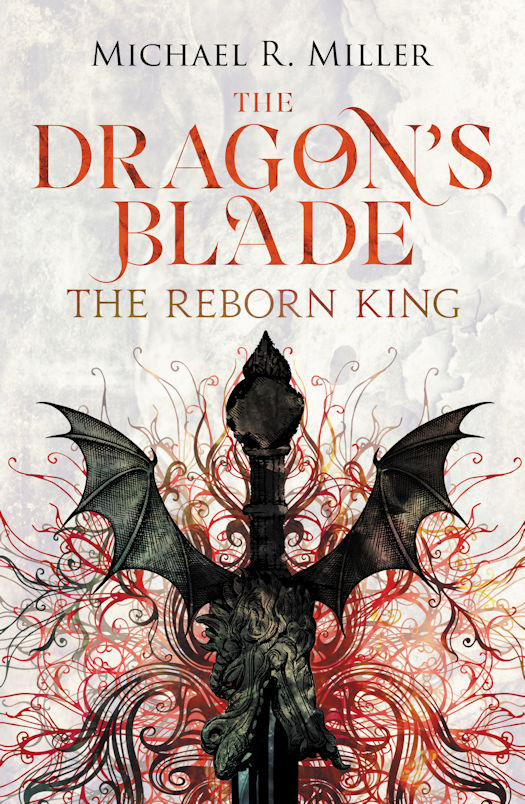 Dragons once soared in the skies, but that was before the Transformation, before they took human form. Now, demonic forces stand to obliterate them. When left mortally wounded, Darnuir, the Prince of Dragons, can only be saved through a dangerous rebirthing spell. He is left as a babe in human hands.

Twenty years later, Darnuir is of age to wield the Dragon’s Blade. As the last member of his bloodline, he is the only one who can. He is plunged into a role he is not prepared for, to lead a people he does not know. Shadowy demons ravage his new home and the alliance between humans, dragons and fairies has fractured.

Time is short, for new threats and deadlier enemies are emerging… 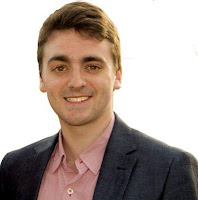 Michael was born and raised in Ayrshire in the West of Scotland. Being useless at kicking a football around, he often resorted to imagining tales of magic and adventure in which he and his classmates would battle to save the school during their lunch hour. Fortunately for all, such embarrassing tales never made it out of his head and onto paper.

Like many young boys he quickly developed a love for daring knights who battled evil. When this was combined with endless hours playing Age of Empires and watching Lord of the Rings, a love for both history and fantasy was born.

He studied History at the University of St Andrew’s, dabbling in everything from Ancient Rome to Modern Scotland and a good deal of things in between. Graduating in 2014 he moved to London to pursue law and somehow decided it was a good idea to start writing a fantasy epic at the same time.

He hopes you enjoy reading Dragon’s Blade as much as he has in getting it from idea to page to published book.