The winner of the October 2016 Debut Author Challenge Cover Wars is Carrier by Timothy Johnson from Permuted Platinum with 45% of all votes. The cover art is by Jack Kaiser 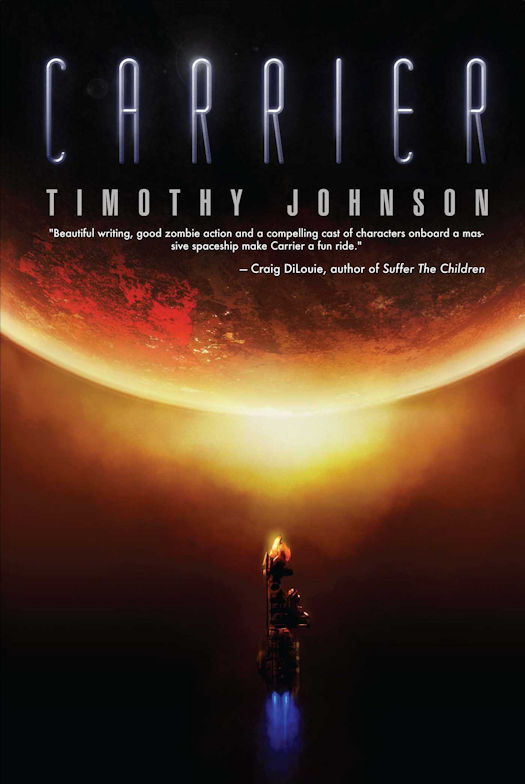 With Earth's resources on the verge of exhaustion and worldwide civil war imminent, the stars were looked to for answers. Beneath the surface of lifeless planets were found all the resources that could ever be consumed.

Stellan Lund is chief security officer aboard the carrier Atlas. Life on a carrier is peaceful—as long as the crew does its job, the New Earth Council leaves them alone. The only risk is an occasional case of black madness, a mental-break condition that turns its hosts into violent, insane murderers—but it's a small chance to take for some freedom.

Then the Atlas is ordered to a dying planet where an unknown material awaits. When an accident exposes some of the crew to the alien substance, reports of black madness escalate—but something about these cases is different.

And if the ship's crew can’t eradicate the infection no one will make it home. 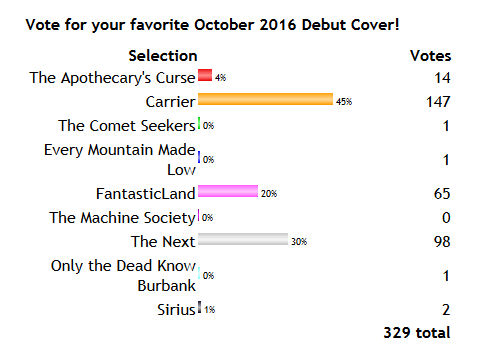 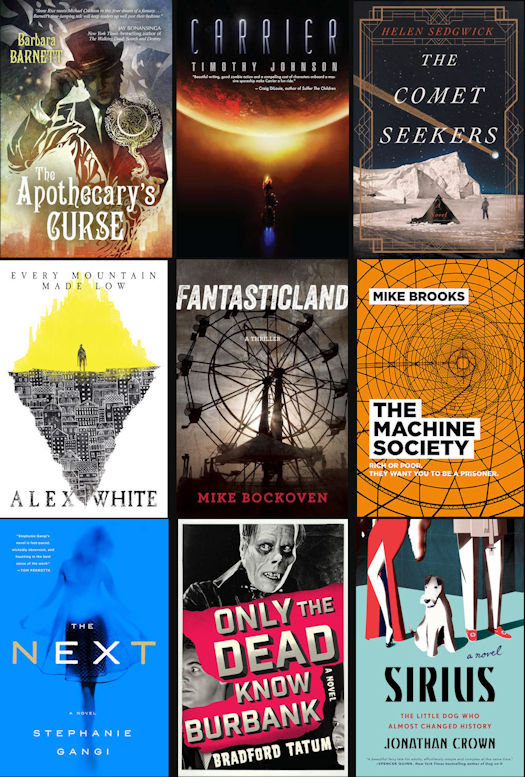