When the weather outside is frightful and the fire inside is delightful....let it snow let it snow let it snow. Believe it or not it snowed today. It only lasted 10 minutes and melted before it hit the ground but snow is unusual England especially in November. I bet you are wondering why I am giving you a weather report well snow and cold  = an excuse to wrap stay on the couch all day with a good book. Bring on the snow! Anyway, what did I read?

I am going to start with one of the most HILARIOUS books I have read in a long time - The Unfortunate Decisions of Dahlia Moss by Max Wirestone. Dahlia is down on her luck, no job, no prospects of finding one and living off the generosity of her friend Charice. No one is more surprised than Dahlia when she is hired by to locate and return a stolen spear. Not just any spear but the Bejeweled Spear of Infinite Piercing, a prized possession in Kingdoms of Zoth. Dahlia isn't sure whether she is more surprised to be hired as an private investigator, a job she has not qualified to do or whether what she has been hired to find is part of a video game. Her very first case is turned on its head when her client ends up murdered by the real-life replica of the sword she was hired to find. Dahlia's on the case whether she wants to be or not.

I really enjoyed Dahlia's tale. Wirestone is very, very witty and is one of the first authors I have come across that is able to make Dahlia's witty dialogue sound exactly that, rather than making her sound like a perpetually wise cracking joker.  The main focus of the plot is the multi player role playing game - Kingdoms of Zoth - oh and the murder, of course.  I thought the scenes where Dahlia is 'in game' especially  amusing but I believe that even if you aren't a fan of video games you will still enjoy the story. Dahlia is a great character and you can't help but cheer on this down on her luck gal. I hope that Wirestone has more in store for this great character.

I had the opportunity to read a couple of short stories. One such short was Brighter Than the Sun by Darynda Jones. This time the story is told from Reyes POV starting when he is just a young boy until he first meets Charley. This gives us more insight into Reyes' past and how the abuse he suffers as a child shapes him as an adult. We also get the opportunity to see more of his relationship with his sister and what he withstands in order to protect her. I thought this short story was OK. Without Charley (or should I say with her in the periphery) there seemed to be something missing. I think that Reyes needs to be developed a bit more in order to carry a story on his own. Once Jones gets past telling us about Reyes' past it may just be him giving Charley the 'googly love eyes.

The final story I have to tell you about is Domnall and the Borrowed Child by Sylvia Spruck Wrigley. Domnall is old and his bones hurt when it rains but even so he is still the fae's best scout. When Maeve asks him to get Mother's Milk to save a sick fae child he knows he can't say no. Unfortunately, the baby 'switch-a-roo' doesn't go quite to plan but a baby's live is at stake so Domnall does what it takes to save the child.

This as an enjoyable short story. It was also a tiny bit sad at the end and not quite the happy ending I was expecting but good nonetheless.


That is it for me this week. I am quite satisfied with my reads this week as I have had a few disappointing weeks lately. Until next week Happy Reading. 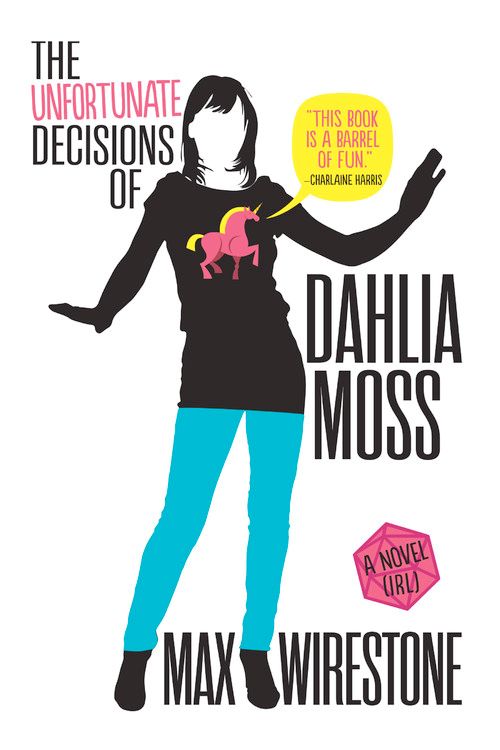 For fans of The Guild, New Girl, Scott Pilgrim, Big Bang Theory, Veronica Mars, or anyone who has ever geeked out about something.

The odds of Dahlia successfully navigating adulthood are 3,720 to 1. But never tell her the odds.

Meet Dahlia Moss, the reigning queen of unfortunate decision-making in the St. Louis area. Unemployed broke, and on her last bowl of ramen, she's not living her best life. But that's all about to change.

Turns out unfortunate decisions abound, and she's just the girl to deal with them. 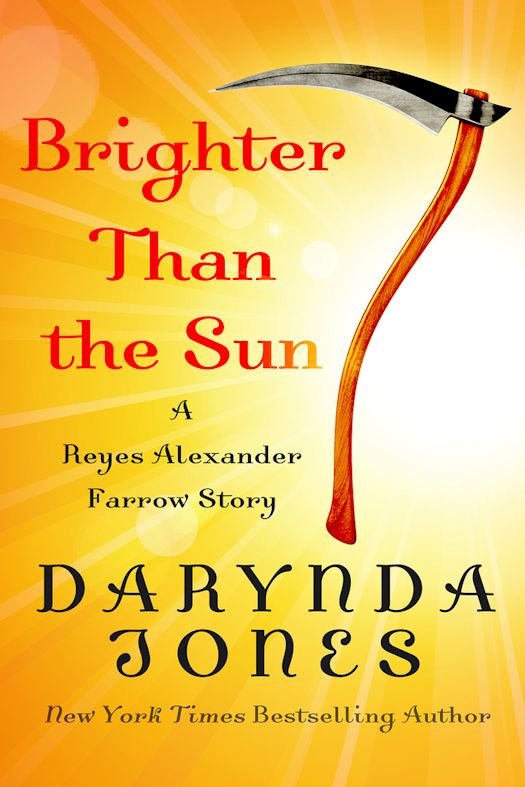 All his life, Reyes Alexander Farrow has suffered the torments of the damned. Only one thing has given him hope: the woman who radiates a light that no mortals can see; a light that only the departed can see...

Told from his point of view, BRIGHTER THAN THE SUN chronicles the first time Reyes ever encountered Charley, and how their relationship has been the one thing that can either save him or doom him. 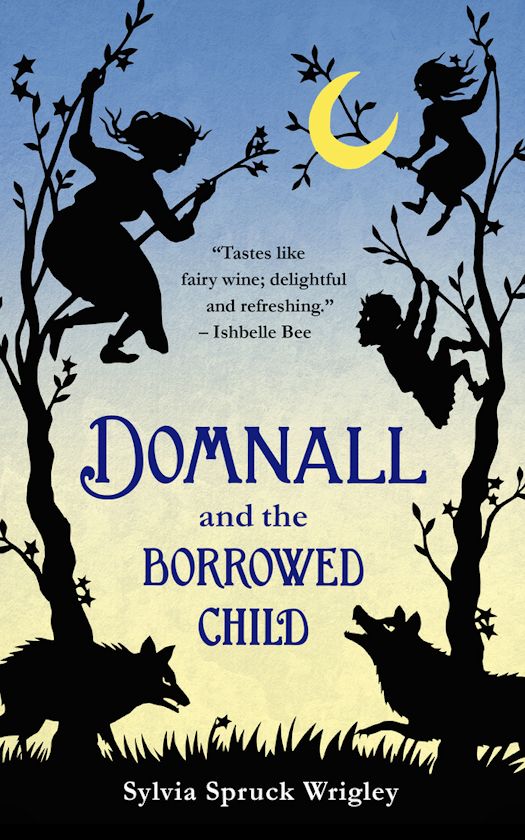 The best and bravest faeries fell in the war against the Sluagh, and now the Council is packed with idiots and cowards. Domnall is old, aching, and as cranky as they come, but as much as he'd like to retire, he's the best scout the Sithein court has left.

When a fae child falls deathly ill, Domnall knows he's the only one who can get her the medicine she needs: Mother's milk. The old scout will face cunning humans, hungry wolves, and uncooperative sheep, to say nothing of his fellow fae!