A Celebration in Honor of the 3rd Anniversary of Shadowhawk's Shade!

One of my favorite bloggers and all around terrific person is celebrating the 3rd Anniversary of his wonderful blog - Shadowhawk's Shade.  I could not let this happy occasion pass without joining in the celebration. Abhinav Jain aka Shadowhawk has picked 4 books that he really likes and tells us why we should read them. To help celebrate, The Qwillery will give away one of those books to one entrant! Don't forget to follow Shadowhawk/Abhinav on Twitter @abhinavjain87. 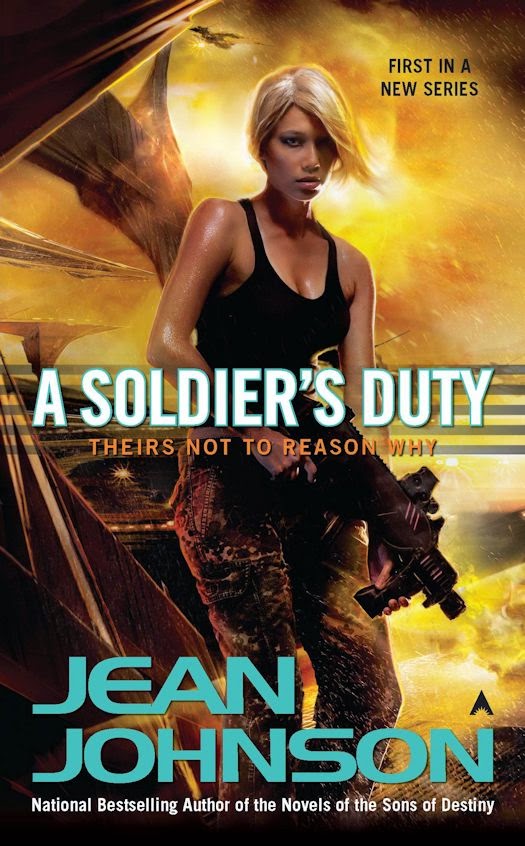 Ia is a precog, tormented by visions of the future where her home galaxy has been devastated. To prevent this vision from coming true, Ia enlists in the Terran United Planets military with a plan to become a soldier who will inspire generations for the next three hundred years-a soldier history will call Bloody Mary.

Why you should read A Soldier's Duty: A military space opera with an extremely layered protagonist you can really connect to. Plus the entire world-building is excellent and there is a very strong element of hard SF to the novel. And the protagonist is a powerful psychic, so that complicates matters very nicely. 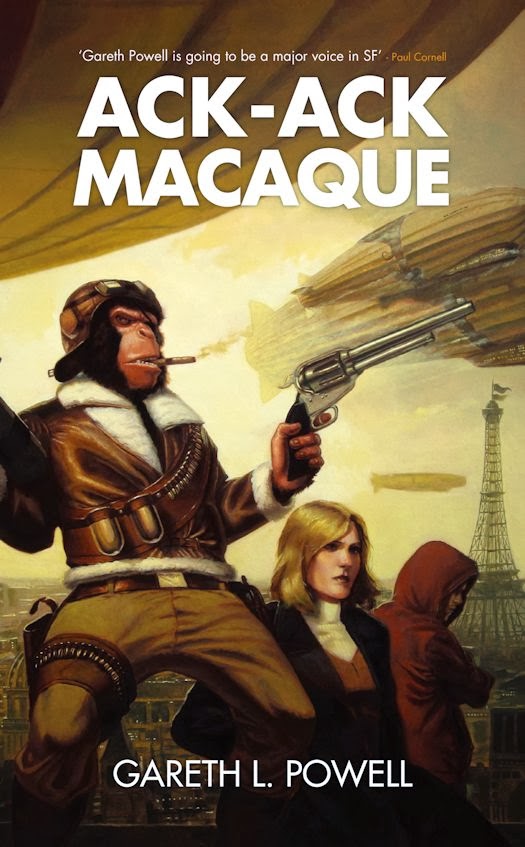 In 1944, as waves of German ninjas parachute into Kent, Britain’s best hopes for victory lie with a Spitfire pilot codenamed ‘Ack-Ack Macaque.’ The trouble is, Ack-Ack Macaque is a cynical, one-eyed, cigar-chomping monkey, and he’s starting to doubt everything, including his own existence.

A century later, in a world where France and Great Britain merged in the late 1950s and nuclear-powered Zeppelins circle the globe, ex-journalist Victoria Valois finds herself drawn into a deadly game of cat and mouse with the man who butchered her husband and stole her electronic soul. In Paris, after taking part in an illegal break-in at a research laboratory, the heir to the British throne goes on the run. And all the while, the doomsday clock ticks towards Armageddon...

Why you should read Ack-Ack Macaque:  The reasons to read this novel start and end with one thing: a cigar-chomping talking monkey who is a pilot for the Allies during the Second World War. That is honestly all that you need to know, but if you want more, then just know that this was one of the best novels I read last year. 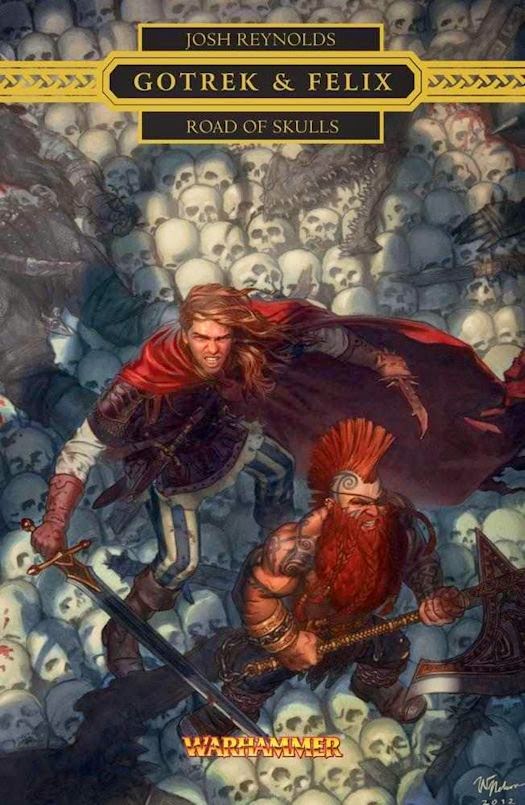 Gotrek and Felix: unsung heroes of the Empire, or nothing more than common thieves and murderers? The truth perhaps lies somewhere in between, and depends entirely upon whom you ask... Gotrek and Felix race to the dwarf hold at Karak Kadrin, finding it besieged by one of the grand armies of Chaos warlord Garmr. When King Ungrim Ironfist speaks of the legendary ‘Road of Skulls’ and of the hated foe’s attempts to open a portal into the Realm of Chaos, Gotrek senses that a great doom awaits him – though it may not be the one he would choose for himself. As the king’s own son leads his army of Slayers to fulfil an ancient prophecy, it seems that Garmr’s hour of victory may be at hand.

Why you should read Gotrek & Felix: Road of Skulls: The first G&F novel in a long time, but not set in the main timeline set by authors William King and Nathan Long, this is still a pretty fun novel that has all the elements of the classic G&F stories and does more with all of that. A great side-adventure that can honestly fill in anywhere around the main timeline. 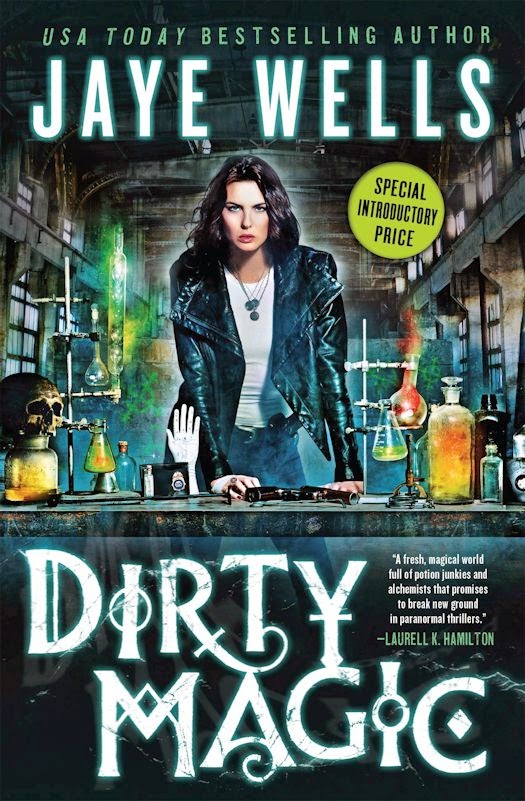 MAGIC IS A DRUG. CAREFUL HOW YOU USE IT.

The Magical Enforcement Agency keeps dirty magic off the streets, but there's a new blend out there that's as deadly as it is elusive. When patrol cop Kate Prospero shoots the lead snitch in this crucial case, she's brought in to explain herself. But the more she learns about the investigation, the more she realizes she must secure a spot on the MEA task force.

Especially when she discovers that their lead suspect is the man she walked away from ten years earlier - on the same day she swore she'd given up dirty magic for good. Kate Prospero's about to learn the hard way that crossing a wizard will always get you burned, and that when it comes to magic, you should never say never.

Why you should read Dirty Magic: An urban fantasy with a very kick-ass female protagonist who has to deal with some very realistic problems, a really rich world of magic and wizards, plus almost zero sex, which is more than can be said for most urban fantasy out there. Dirty Magic is a book that focuses on characters and plot and not on the genre's sex tropes.

What:  One entrant will win her/his choice of one of the 4 books: A Soldier's Duty, Ack-Ack Macaque, Felix & Gotrex: Road of Skulls, or Dirty Magic.

Who and When:  The contest is open to all humans on the planet earth with a mailing address. Contest ends at 11:59PM US Eastern Time on April 7, 2014. Void where prohibited by law. No purchase necessary. You must be 18 years old or older to enter.