The Old Guard: Tales Through Time Anthology Coming in April 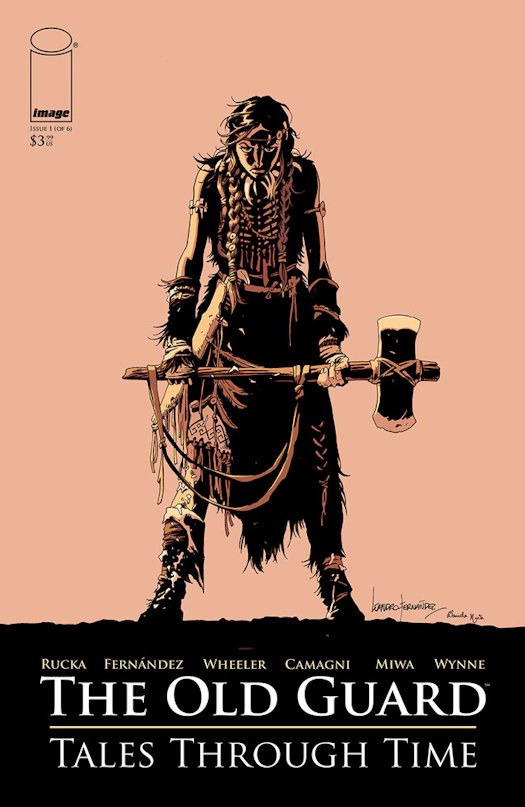 Greg Rucka and Leandro Fernández will build upon its immortal universe with an anthology story arc in The Old Guard: Tales Through Time. The six issue chapter begins on the heels of the top ranking Netflix Original film adaptation’s success and will launch from Image Comics this April and feature an exciting lineup of talent.

“I’m always a little stunned when people want to come and play with our toys, to be honest,” said Rucka, in an exclusive feature at Polygon. “It helps me with my own writing. It’s easy to get set onto a track with a character or an idea—having someone come in from outside for a visit, so to speak, allows a fresh perspective, and pushes me to rethink my own assumptions and conclusions about these characters.”

Fernández told Polygon: “It’s amazing, and a beautiful exercise, to see how other minds conceive, understand and even suggest something over what we’ve done from scratch. This opens a new way to understand how these characters could be seen from other eyes. All of a sudden, they have a life, a voice of their own.” 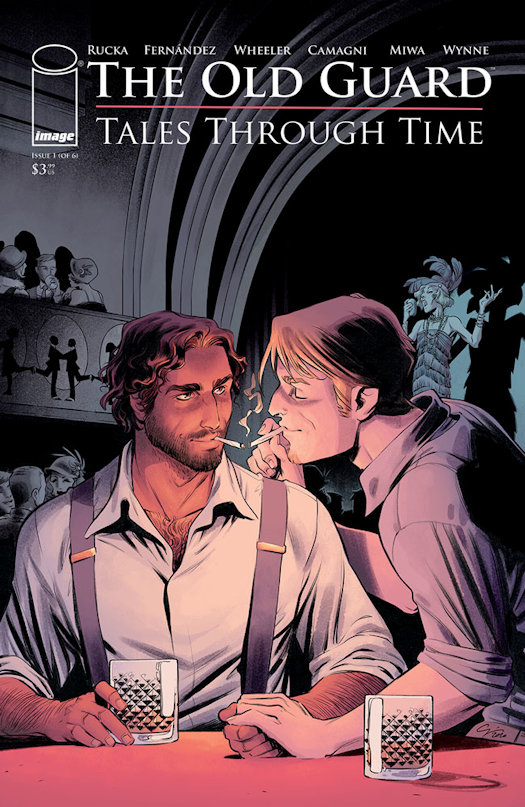 Andromache the Scythian—a warrior over six thousand years old, who has fought more battles than she cares to remember—has kept one constant companion through her long lifetime of combat…her labrys. Andy's battle axe takes many forms, and many lives, in its centuries at her side, a story told by The Old Guard creators Greg Rucka & Leandro Fernández.

Meanwhile, Nicolo "Nicky" di Genova and Yusuf "Joe" al-Kaysani, lovers since they tried (and failed) to kill each other in the First Crusade, spend an evening at Berlin's famed Eldorado nightclub in the twilight era of 1932, sharing drinks with drag queens and fistfighting Nazis in an all-new story by writer Andrew Wheeler (Another Castle: Grimoire) and Jacopo Camagni (Nomen Omen)!

The Old Guard: Tales Through Time #1 will also be available for purchase across many digital platforms, including Amazon Kindle, Apple Books, comiXology, and Google Play. 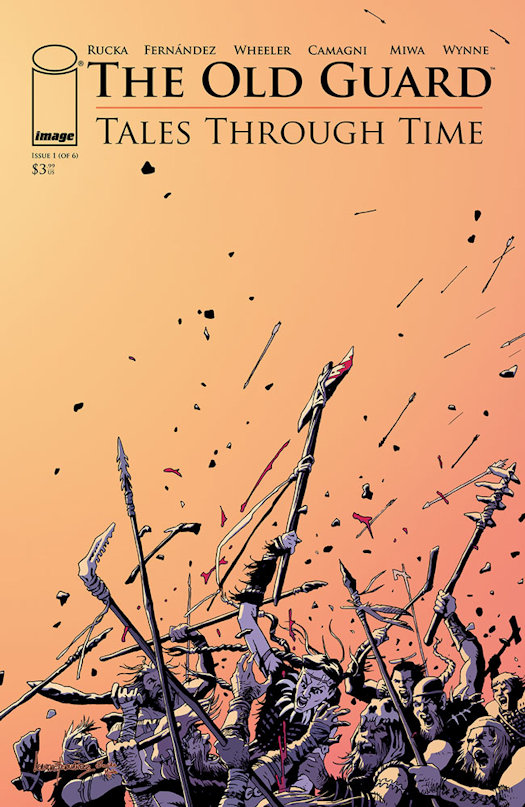