Here are some of the January 2021 works by formerly featured Debut Author Challenge (DAC) Authors. The year in parentheses is the year the author was featured in the DAC.
Kevin Hearne (2011)
A Question of Navigation
Subterranean Press, January 31, 2021
Hardcover, 144 pages 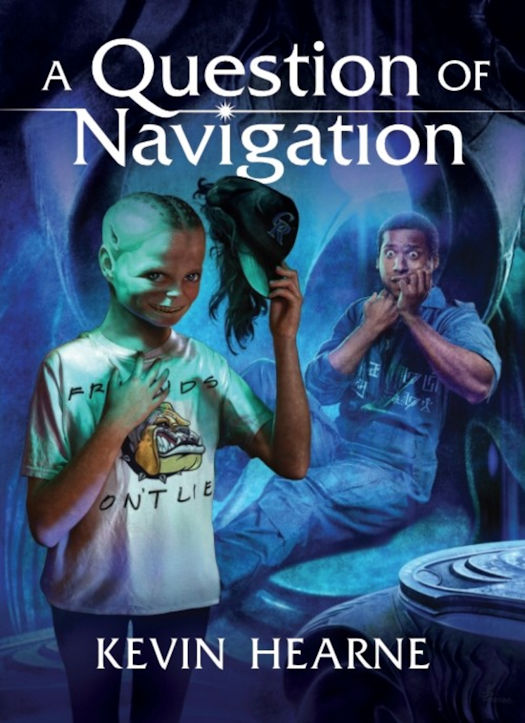 The only favor the aliens do for Clint Beecham when they abduct him is give him a shirt that says DO NOT EAT on it in their language. He’s told that as a physicist, he is to be reserved, along with five other scientists, for a mysterious purpose.
But fifty thousand other humans on board the interstellar scout ship are scheduled to be butchered and frozen, a food supply for the long journey to the alien homeworld. Clint and the other Reserves can’t stand by and let that happen.
Ayesha is a biologist and Deepali a geologist; Oscar is a meteorologist and Gregory specializes in robotics; Hanh is a researcher in marine biology. Together they’re humanity’s last unlikely hope. Because if they don’t find a way to stop the ravenous aliens from reporting that they’ve found a planet full of delicious creatures to eat, the fifty thousand humans on board will only be the first of billions: the entire earth will become an all-you-can-eat buffet. 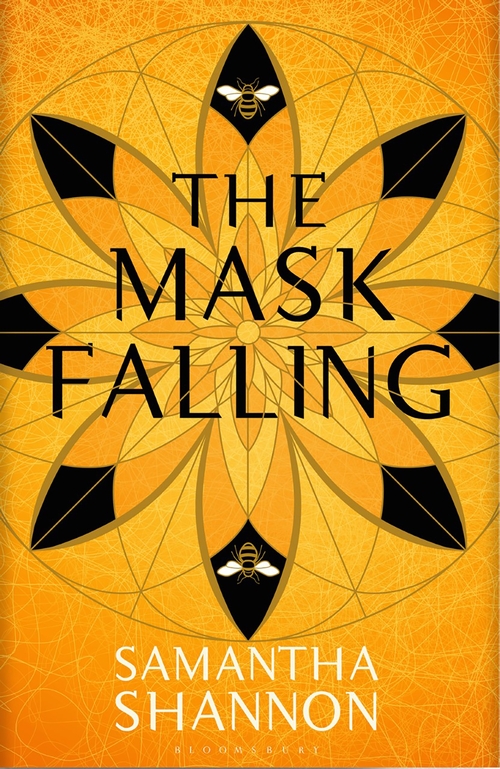 From the New York Times bestselling author of The Bone Season and The Priory of the Orange Tree, the stunning fourth novel set in the world of Scion.
Dreamwalker Paige Mahoney has eluded death again. Snatched from the jaws of captivity and consigned to a safe house in the Scion Citadel of Paris, she finds herself caught between those factions that seek Scion's downfall and those who would kill to protect the Rephaim's puppet empire.
The mysterious Domino Program has plans for Paige, but she has ambitions of her own in this new citadel. With Arcturus Mesarthim-her former enemy-at her side, she embarks on an adventure that will lead her from the catacombs of Paris to the glittering hallways of Versailles. Her risks promise high reward: the Parisian underworld could yield the means to escalate her rebellion to outright war.
As Scion widens its bounds and the free world trembles in its shadow, Paige must fight her own memories after her ordeal at the hands of Scion. Meanwhile, she strives to understand her bond with Arcturus, which grows stronger by the day. But there are those who know the revolution began with them-and could end with them . . .
The Mask Falling is a gripping, fantastical new addition to this “intoxicating urban-fantasy series” (NPR.org) that will leave readers begging for more. 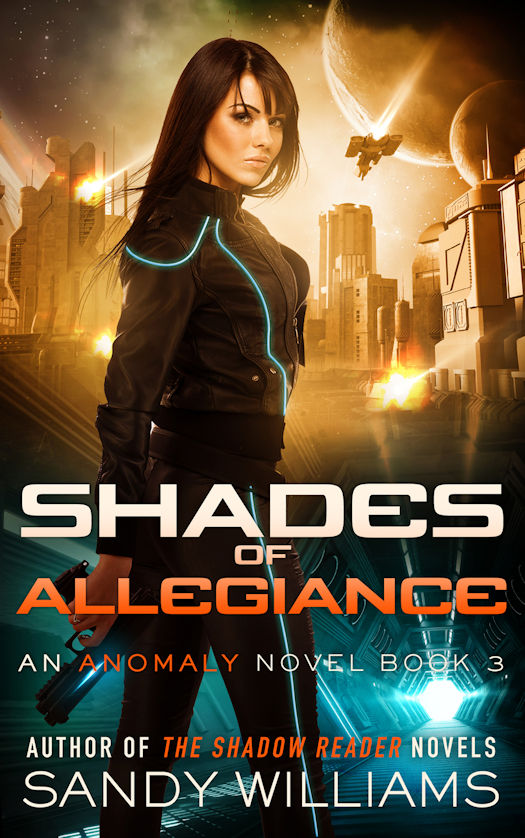 Lieutenant Ramie Ashdyn is going home--or rather, to the hellhole that is her home world. With vengeance driving her, she's intent on tracking down the criminal who can help her unravel the conspiracy that's threatening the Coalition. Unfortunately, old enemies are sabotaging her efforts, jeopardizing the lives of the few people she trusts. To accomplish her mission, she'll need to be cunning and ruthless, and that means scrapping her conscience and burying emotions are adversaries could exploit.
Of course, being cunning and ruthless would be easier if the Coalition hadn't sent "Rest in Peace" Rykus to retrieve her. Ash is the only person who can detect the telepaths who have infiltrated the government, and Rykus must keep her safe until they can escape the planet. But with secrets between them and Ash determined to contact the Known Universe's most feared crime lord, staying alive--and together--might be an insurmountable feat.