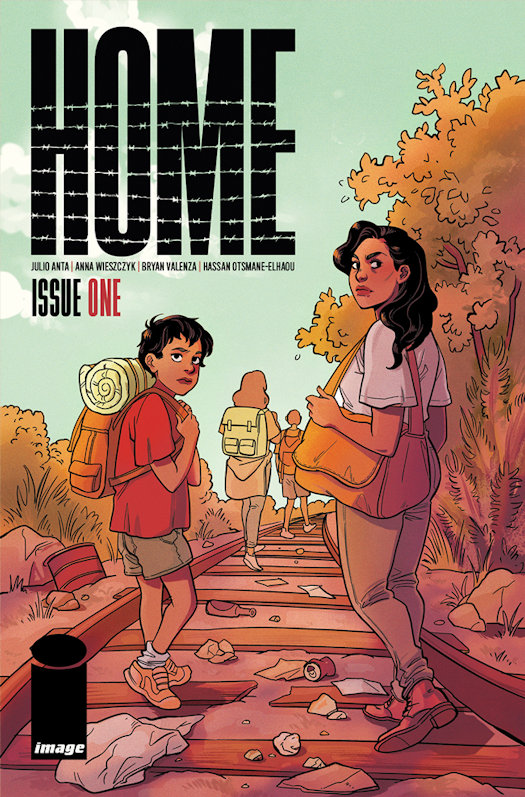 HarperCollins 2023) and Anna Wieszczyk weave a deeply grounded and heartfelt story in the forthcoming comic book Home. This five-issue miniseries will explore the real-world implications of a migrant with extraordinary powers, and will launch from Image Comics in April.

Home follows a young boy who is torn away from his mother while seeking asylum at the U.S. border, just as something begins to change in him. He doesn’t know it yet, but it’s the onset of superhuman abilities that will change his life forever.

“As the son and grandson of Cuban and Colombian immigrants, and now a parent myself, the news of the governments family separation policy both broke my heart, and filled me with anger,” said Anta in an exclusive scoop on the announcement at The Hollywood Reporter. “Home is an attempt to channel those complicated feelings about what it means to be an American into a story about empowered Latinx characters dealing with the cruelty of our modern immigration laws."

Valenza told THR: "I rarely get the opportunity to color cartoon-inspired art like Anna's. It’s been a joy to use colors to balance her stylized work with the serious subject matter of Julio’s story. Working on Home has been a challenging experience that I’m so happy to be involved in."

"It was a pleasure working on the book with Julio [Anta]. He has a very defined artistic vision for the story and it was an enjoyable experience to be a part of this journey," said Wieszczyk to THR.

Home #1 will be available at comic book shops on Wednesday, April 14.

Home #1 will also be available for purchase across many digital platforms, including Amazon Kindle, Apple Books, comiXology, and Google Play. 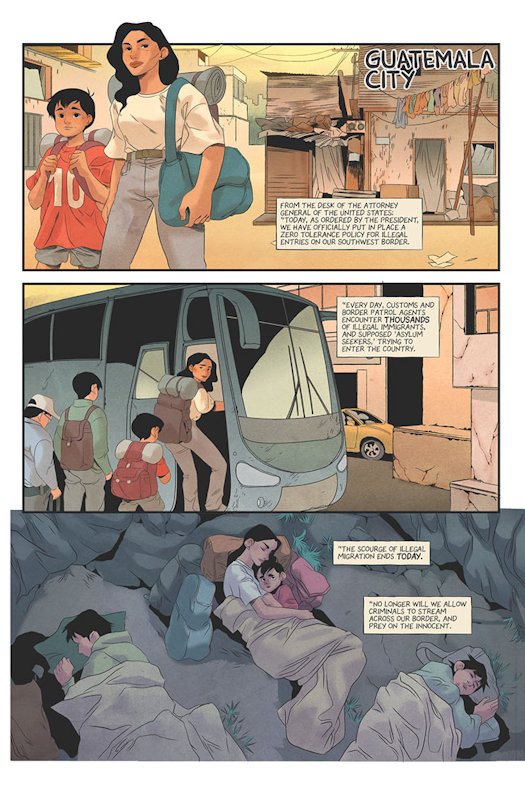 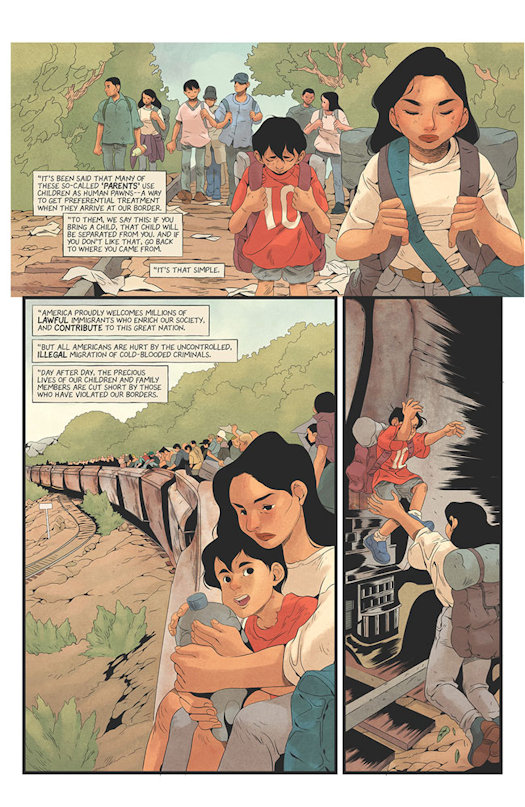 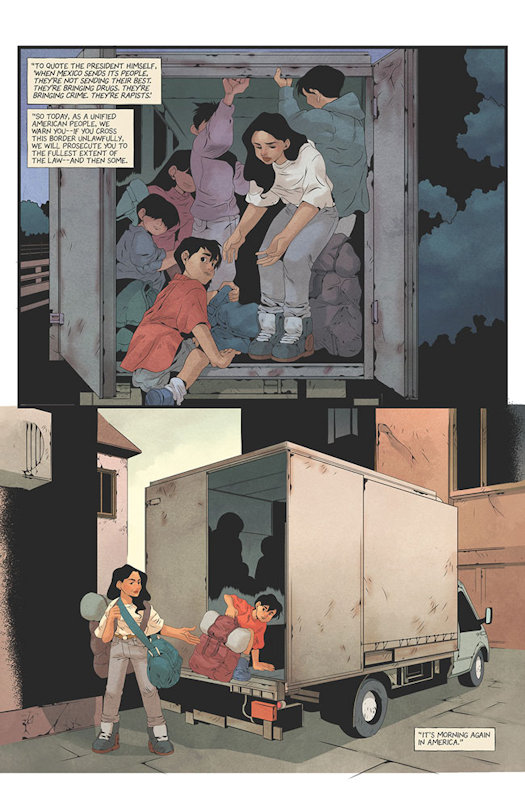 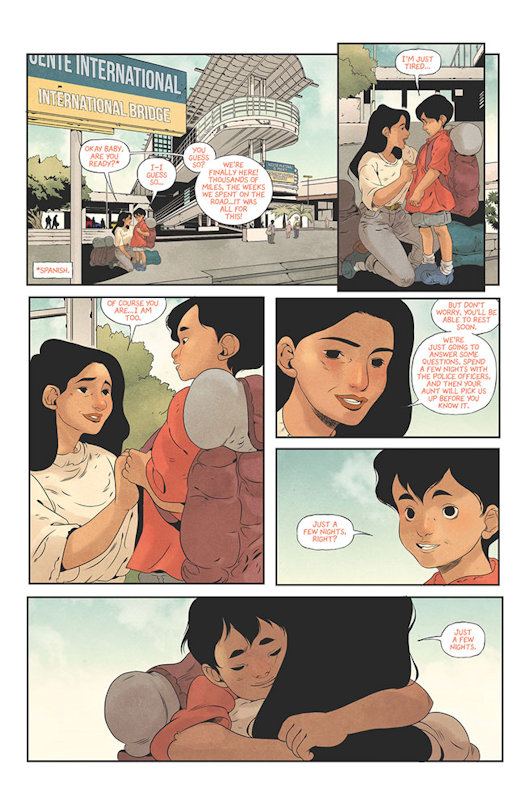